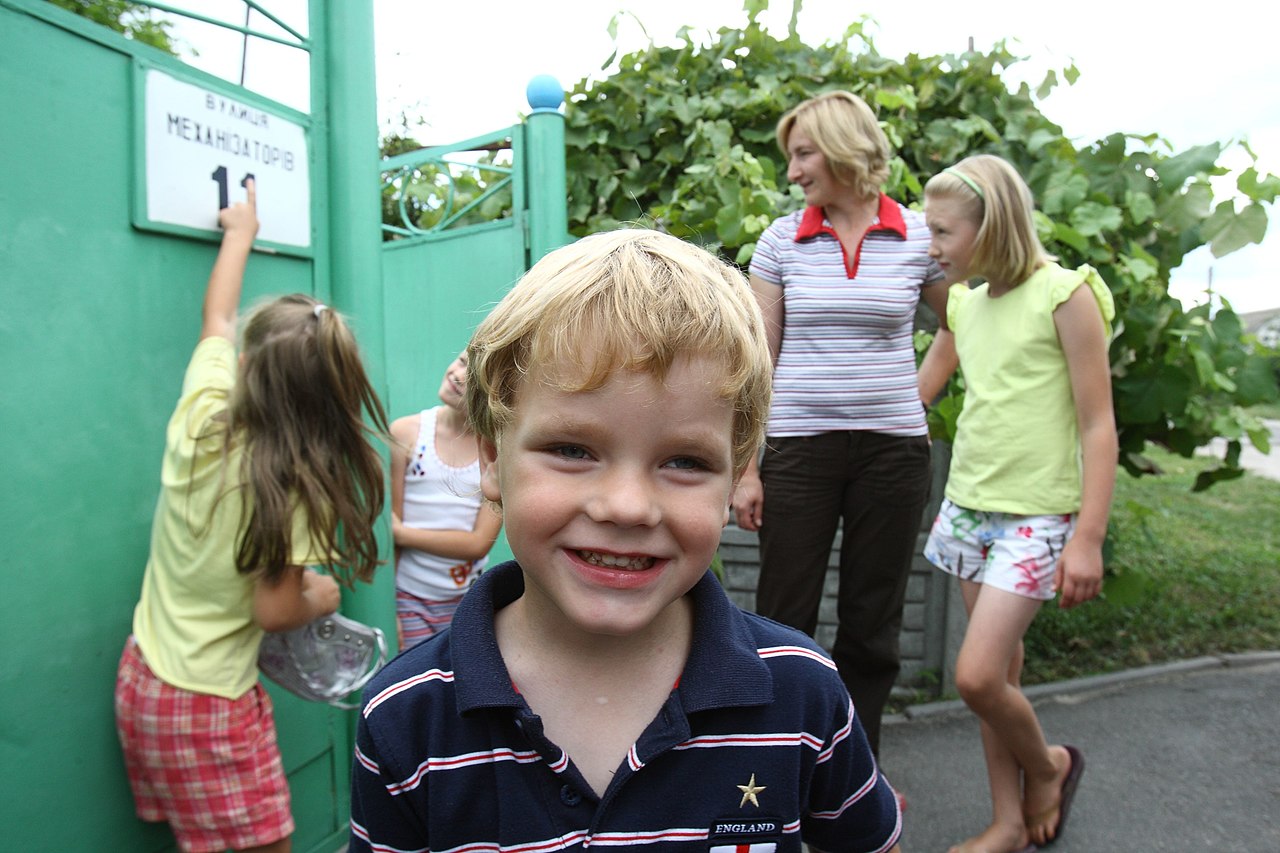 For those who are not aware, President Obama declared in April that the month of May this year would be the National Foster Care Month in order to pay tribute to both the children, and families, that are apart of the foster care system.

The event, according to a release from the White House, is a two-day event that will bring together “child welfare leaders, non-profit organizations, philanthropies, attorneys and foster care families and alumni, and as well as engineers, technologists and other leaders from the technology sectors” so they can discuss ways to improve the foster care system through the use of the newest technologies.

Some of the main talking points for the event include “preventing homelessness for the youth who have aged out of care," “empowering foster youth with decision making abilities," and “creating a framework to protect child welfare information in the digital age."

The administration and its partners were also proud to announce that they were taking some very essential steps to help the foster home systems, like giving away 10,000 free laptops to California foster children between the ages of 16 and 21, a program estimated to cost about $5 million over the next three years.

This convergence of foster care and technology is in response to the dismal statistics of children coming out foster homes. According to studies, only about half of foster children complete high school by the age of 18, and only five percent go on to graduate from higher education. On the other hand, national data shows that 43 percent of women and 74 percent of men who come from a foster care background will have gone to jail at least once in their lives.

The administration believes that they can fix these statistics by using updated technology, such as a more streamlined database and process of matching children with the best families. Over 23,000 children per year age out of the system before finding a family that can take them.

What Obama is trying to do with this event is a noble one; he is trying to help correct a broken system and give those who are stuck in it a better chance at education and living a successful life. But it seems like he is only trying to get better results and is not working toward fixing the cause of the bad effects found in the foster home system.

The only main discussion point that was released in the official statement that was related to stopping children from needing to go into the foster home system in the first place was about helping mothers who are dealing with substance abuse get help.

It seems that there needs to be more of a focus on programs of this sort. President Obama is correct when he says that the foster home system is hurting children's chances later in life. But instead of dumping an incredible amount of money into trying to fix the systems, I would like to see even a small portion of that going to the communities. They would know how to help the local families at a more intimate level in order to decrease the number of children in the foster home system.

Computers are great tools for self education, but it seems more fitting to give the money toward fixing the original cause of the problems in the foster home systems, and not be thrown endlessly into an already defunct system that only tries to correct the bad effects.