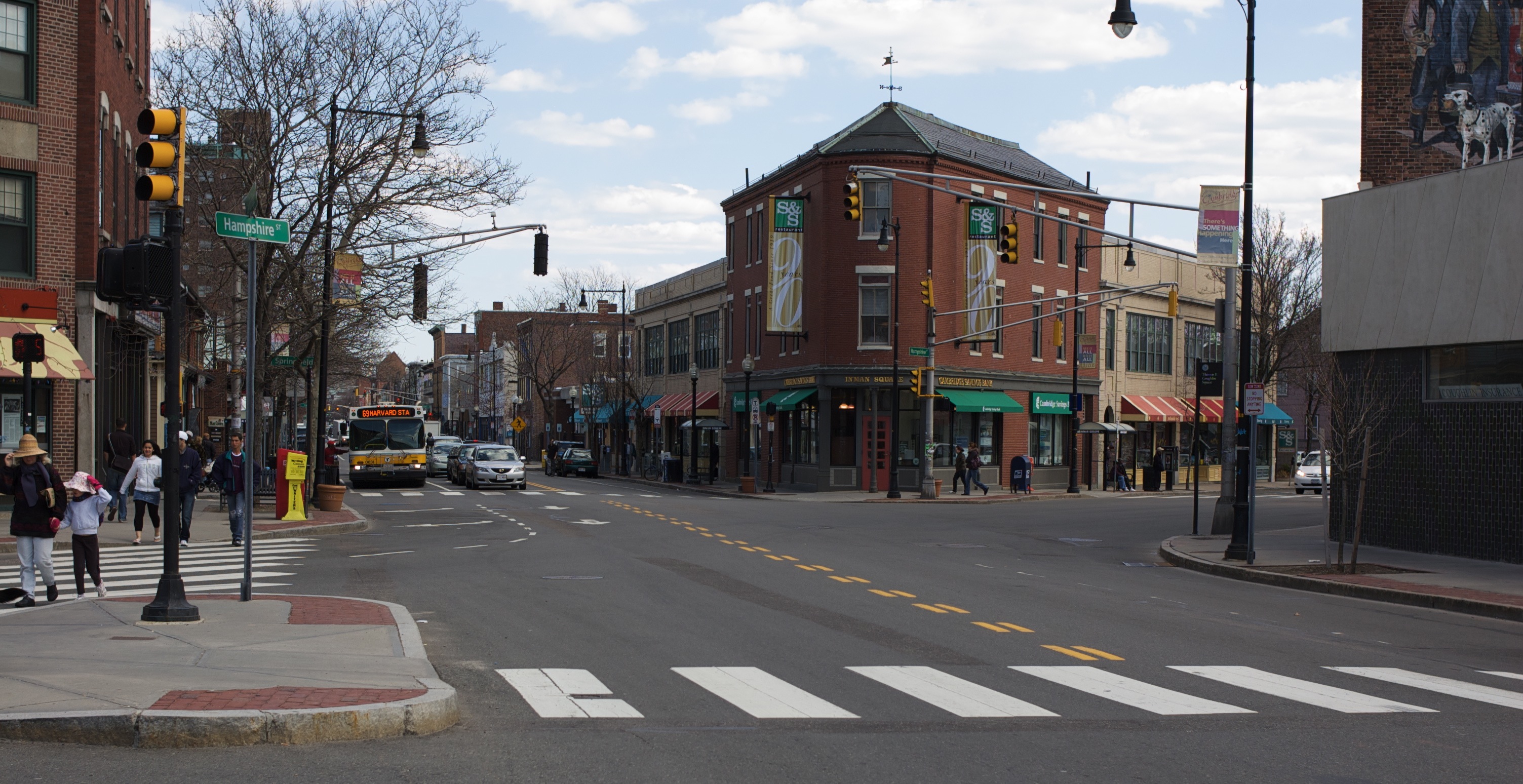 The city council of Cambridge, Mass., decided earlier this week that the city will no longer celebrate Columbus Day, because apparently it's politically incorrect. Instead, the local citizens will be able to take part in a new holiday: Indigenous Peoples Day.

The Cambridge City Council unanimously agreed to rename the national holiday to honor the thousands of Native Americans that were killed because of Christopher Columbus' arrival in the New World. Vice Mayor Marc McGovern characterized Columbus as “the first person to start the genocide that took place in this part of the world,” and said the celebration of Columbus Day is a celebration of that slaughter.

Columbus Day became a federal holiday back in 1937 to commemorate the arrival of Western civilization to the Americas. But the Cambridge City Council doesn't see the holiday in that light anymore.

“We had a fantastic discussion on the history of Columbus Day and the importance of Italian-Americans in our community,” said partially Italian City Council Member Mazen, adding, “I do not want Christopher Columbus to be representing my culture.”