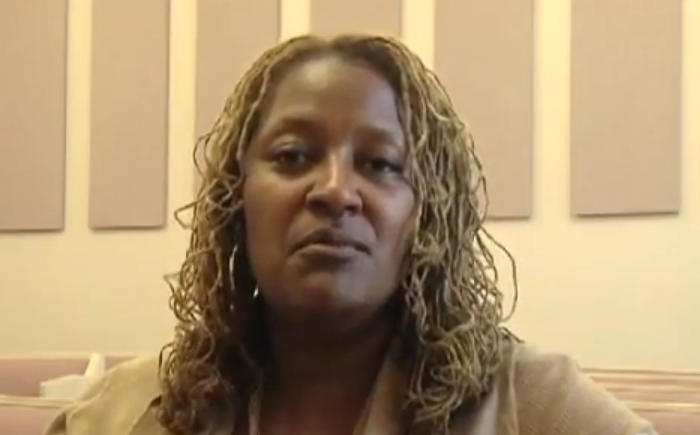 You know how when you hear a news story that is almost unbelievable and you say, “Only in [enter location here]?"

Well, this story could only come from California, and it does take the cake.

The State Senate of California has passed legislation for the “decriminalization of prostitution for minors.” Gov. Jerry Brown has signed off on the measure, as well.

Your eyes are not deceiving you. California has made underage prostitution legal.

The intentions of this bill, according to those that approve of this legislation, is to make minors even less responsible for their actions and to curb child sex trafficking. Although, people who deal in sex trafficking of minors should be locked up and the key thrown into the ocean…or worse. But this legislation, however "good" its intentions might be, will not aid in the prevention of such a practice.

The author of the bill, State Sen. Holly J. Mitchell, states the intention of the bill on her website:

This legislation addresses “childhood prostitution” as what it is; statutory rape of a child victim. Children are legally not able to consent to sex and, as such, should not be prosecuted as criminals. SB 1322 will ensure children picked up for prostitution are treated by the dependency court system as opposed to the criminal justice system and are offered services for victims of human trafficking.

While I agree that such a disgusting scourge on our society is “statutory rape of a child,” if you just detain a minor that is engaging in prostitution “under limited circumstances,” then how are California lawmakers benefitting the child?

Travis Allen of the Washington Examiner brought up a good point:

Pimping and pandering will still be against the law whether it involves running adult women or young girls. But legalizing child prostitution will only incentivize the increased exploitation of underage girls. Immunity from arrest means law enforcement can't interfere with minors engaging in prostitution — which translates into bigger and better cash flow for the pimps. Simply put, more time on the street and less time in jail means more money for pimps, and more victims for them to exploit.

While the so-called intention of this law is to curb child sex acts, whether they involve children that were part of a trafficking ring or not, S.B. 1322 will most likely have the opposite effect.