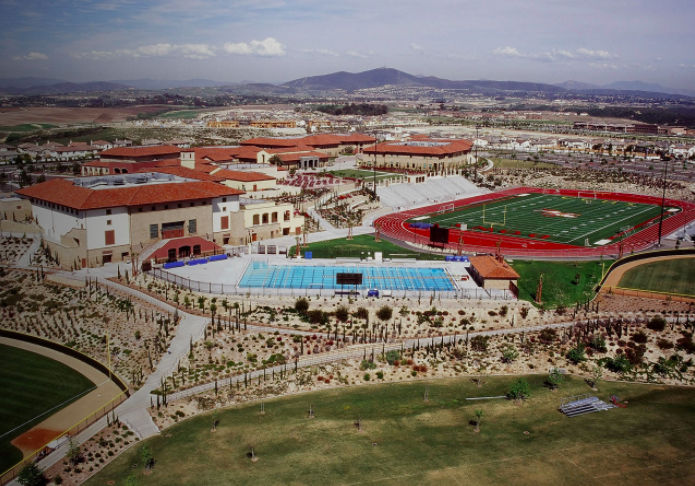 A mother of a student at Cathedral Catholic High School (CCHS) in San Diego, Calif., has been arrested for selling drugs to students at not one, but several high school campuses in San Diego County, reports Fox 5 San Diego.

Kimberly Dawn Quach, 48, was arrested at her home in Carmel Valley on Sept. 28 and faces multiple charges including maintaining a drug house, selling marijuana and narcotics, and child endangerment, according to the San Diego Police Department.

CCHS Principal Kevin Calkins sent an email notifying parents and students that a parent of a CCHS student had been “arrested and charged with the sale and possession of illegal drugs and other controlled substances.”

He added that CCHS parents and students have been contacted by police and the District Attorney's Office as a part of their ongoing investigation.

“The investigation that triggered that arrest is ongoing and affects Cathedral Catholic and other high schools in the area,” the email reads. “As part of their investigation, the San Diego Police Department (SDPD) and the District Attorney’s Office (DAO) told us that they have contacted a number of CCHS families this week to ask for their help. Officers working the case believe there are CCHS students who may be witnesses or who may have information that would assist their investigation.”

Police are reportedly investigating a “guest list” that contains names of students invited to a party where drugs may have been sold.

One CCHS mother who was contacted by authorities because her daughter's name was on the list told Fox 5 San Diego that “it’s scary” and that the situation shows that parents need to have more open dialogue with their children.

“It’s scary. It opens up conversations with our children which we should be having with them all of the time,” she said. “These kids have cars and more freedom. I don’t see my senior as much as I did when she was a sophomore.”

Quach is currently being held at the Las Colinas Detention Facility in Santee. Her bail is set at $200,000.