Caitlyn Jenner Thanks Trump for His Transgender Bathroom Stance 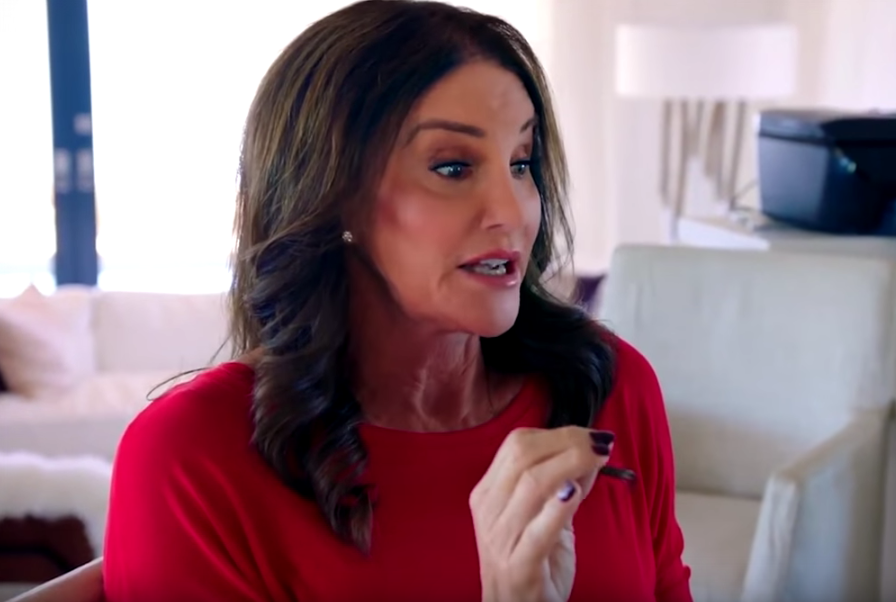 In a video posted on Facebook, Jenner says, “Okay, last week, Donald Trump said I can take a pee anywhere in a Trump facility, so I am going to go take a pee in the lady’s room” while walking by Trump International Hotel.

The video shows Jenner asking the person sitting at the hotel front desk for directions to the women’s room. While walking by the men’s room, Jenner announces, “Not anymore!”

After leaving the restroom, Jenner says, “Thank you, Donald, I really appreciate it.”

Jenner, who has vocalized support for Trump's fellow Republican presidential candidate Ted Cruz, also took the opportunity to criticize Cruz for his position on transgender bathrooms.

While using the restroom, Jenner claimed, “nobody got molested."

Jenner uploaded the video with the hashtags, “#everyonehastopee” and “#flushdiscrimination.”

The top comments on the video include trans advocates calling Jenner “dilutional” [sic] and “delusional” for agreeing with Trump.