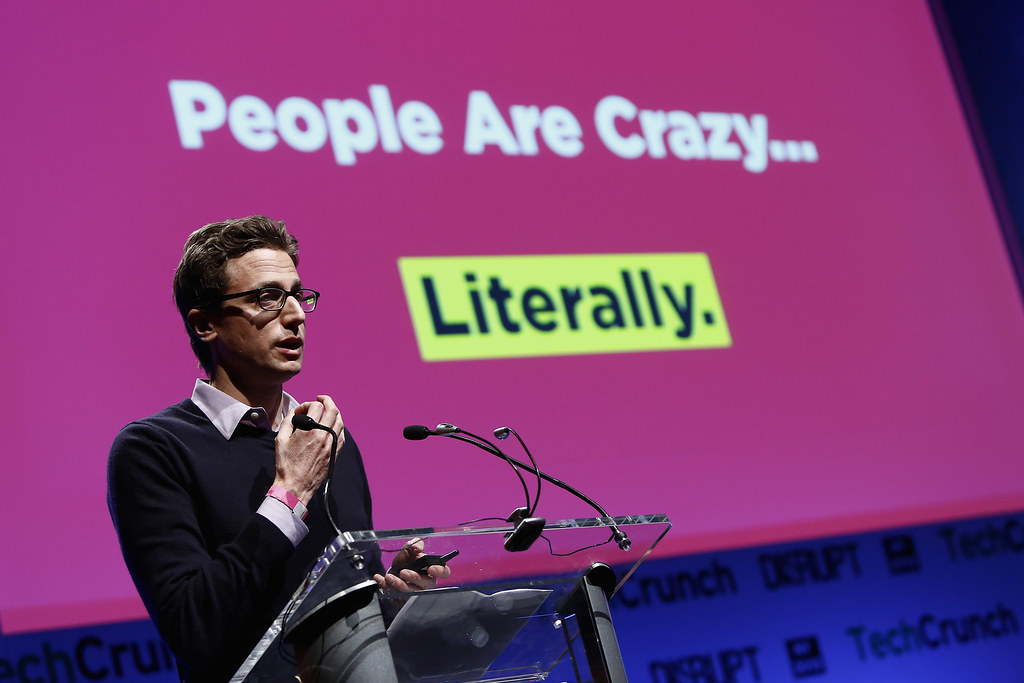 In April, BuzzFeed agreed to a deal with the Republican National Committee to run campaign ads for the 2016 election. Today, the media company decided to go back on their contract, citing the conduct of presumptive GOP nominee Donald Trump as the primary reason.

Earlier today Buzzfeed informed the RNC that we would not accept Trump for President ads and that we would be terminating our agreement with them. The Trump campaign is directly opposed to the freedoms of our employees in the United States and around the world and in some cases, such as his proposed ban on international travel for Muslims, would make it impossible for our employees to do their jobs.

“We don’t run cigarette ads because they are hazardous to our health,” he wrote, “and we won’t accept Trump ads for the exact same reason.”

This is not the first time a BuzzFeed senior staffer has openly criticized Trump. Ben Smith, the site’s editor-in-chief, told his reporters last December that they could call Trump a “mendacious racist” in an email he posted on his Twitter page.

RNC spokesperson Sean Spicer responded to BuzzFeed’s decision, telling CNN, “Space was reserved on many platforms, but we never intended to use BuzzFeed,” going on to say, “It is ironic that they have not ruled out taking money from a candidate currently under investigation by the FBI.”

Trump himself has yet to comment on Peretti’s nullification of the agreement and his more inflammatory statements about the Trump campaign, but the decision is sure to stir up debate.