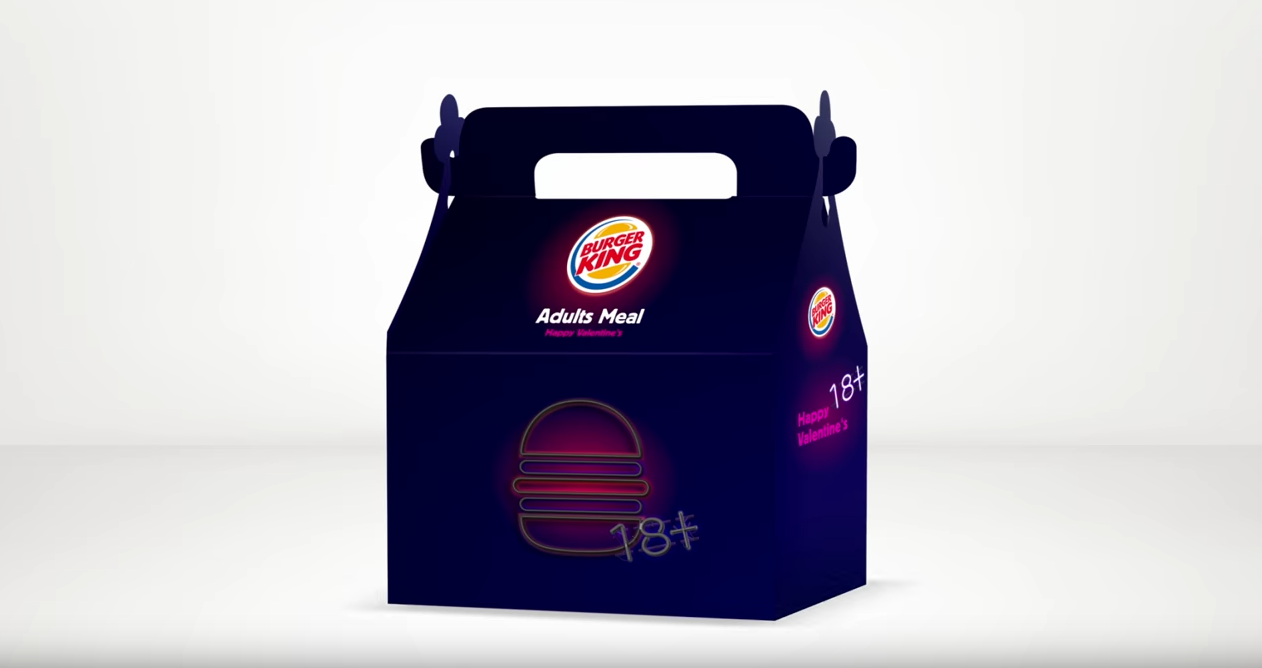 An advertisement for the special posted on YouTube shows the meal’s “toy” will include either a feather duster, head massager, or blindfold.

According to USA Today, the special is only available after 6 p.m. and customers must be over 18 to purchase the meal.

The advertising campaign for Burger King Israel is being done by Leo Burnett Israel.

A representative for Leo Burnett Israel confirmed to Mashable, “This is not a prank.”

The official Burger King Israel even promoted the event on its Facebook page.