Peter Thiel, one of the co-founders of PayPal, seems to believe the wooly mammoth can make a comeback, and he’s putting his money where his mouth is.

With an estimated fortune of 2.7 billion dollars, Thiel has invested $100 thousand in to efforts attempting to bring back the woolly mammoth.

According to Daily Mail reports, Thiel is backing a top Harvard team with the funds and they believe that this feat can be accomplished in as little as two years.  The final product would be the closest thing to mammoth, a hybrid between an asian elephant and a mammoth. All of the process starting with DNA pulled from a frozen mammoth carcass. 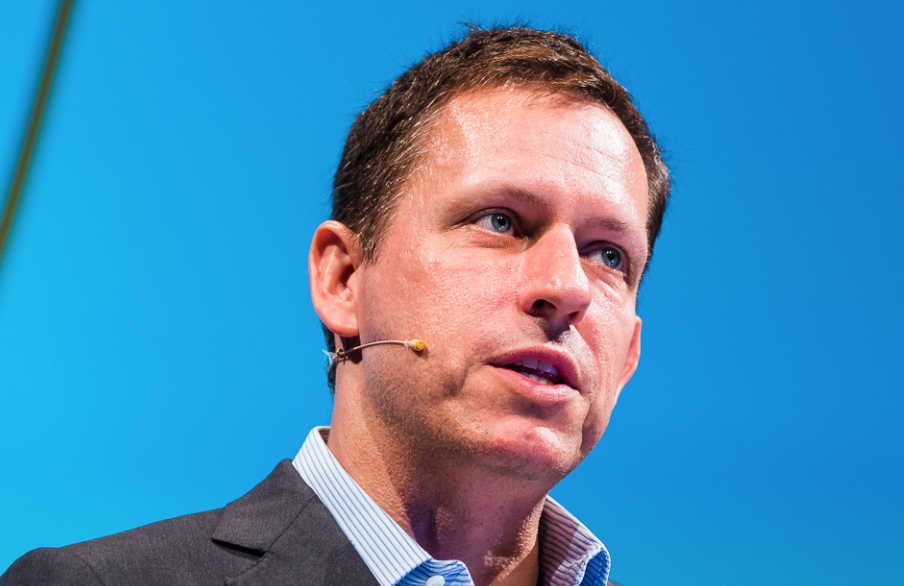 “Since starting the project in 2015, the researchers have increased the number of 'edits' where mammoth DNA has been spliced into the elephant genome from 15 to 45.

Professor George Church, who heads the Harvard team, said: 'We're working on ways to evaluate the impact of all these edits and are basically trying to establish embryogenesis in the lab.

The list of edits affects things that contribute to the success of elephants in cold environments.

“We already know about ones to do with small ears, sub-cutaneous fat, hair and blood, but there are others that seem to be positively selected.”

He added: “Our aim is to produce a hybrid elephant/mammoth embryo. Actually, it would be more like an elephant with a number of mammoth traits.

We're not there yet, but it could happen in a couple of years.”