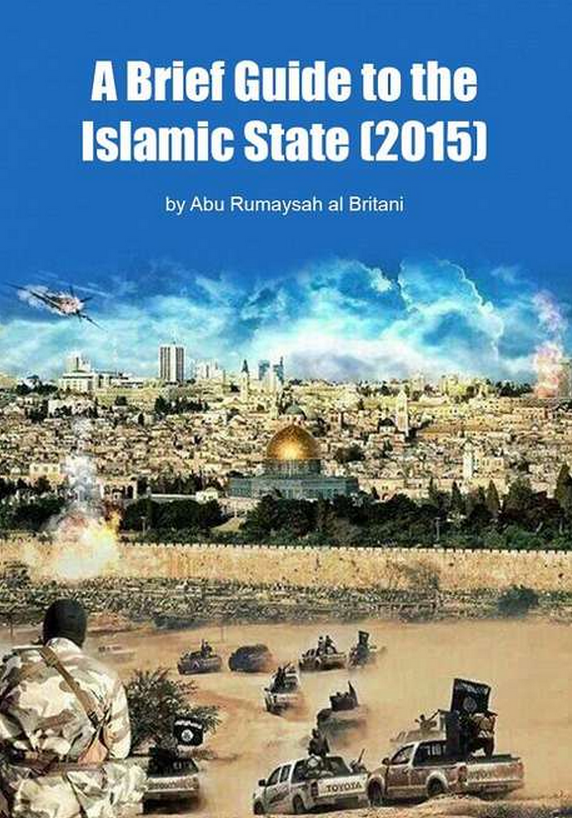 A well-known British ISIS fighter known as Abu Rumaysah al-Britani wrote a guide to entice prospective jihadis into traveling to the Islamic State.

The 46-page-long book entitled A Brief Guide to the Islamic State (2015) offers detailed information on what kinds of food, weather, transportation, education, technology, and people that a potential jihadi or ISIS supporter could expect upon arrival.

The author's explicit mission? To dispel the apparent "distortions" of life under ISIS rule propagated by mainstream media.

"In a time where the whole world has literally gathered against the Islamic State, I felt it was necessary to provide an alternative to life under the Caliphate, which was free from many of the distortions pushed out by mainstream media," he explains.

When it comes to food, al-Britani assures his readers that ISIS fighters “have it all,” whether it be ice cream, popular candy brands, or fresh, 100% halal food.

“Snickers, Kit Kat, Bounty, Twix, Kinder Surprise, Cadburys – yes, yes we have it all,” he writes.

“The great thing about food in the Caliphate is its freshness,” al-Britani adds. “You can be sure that the vegetables you crunch down on basked gloriously in the sunshine before reaching your dinner plate. And what about olive groves. Yes, there are plenty of them and the pickles and rich oils that spring from them beat anything from your local Tescos [British grocery store] or Walmart.” 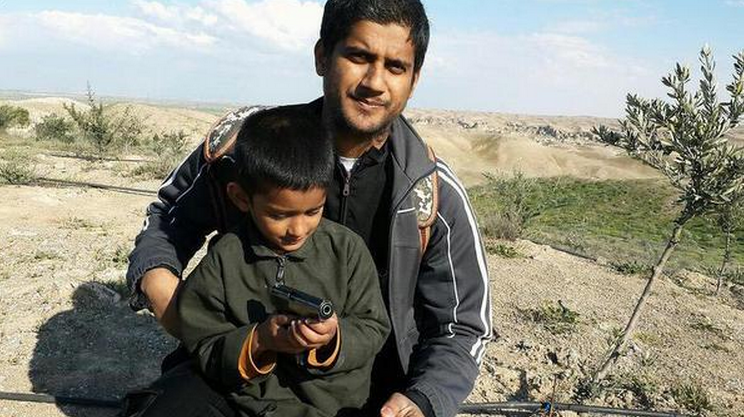 He goes on to say that what foods are not yet available will be soon “as more Muslims flock to the Caliphate” from all over the world:

"If nothing here tickles your taste buds then remember we have only scratched the surface,” writes al-Britani. “As more Muslims flock to the Caliphate from Europe, Asia, the Caribbean Islands and elsewhere you can be sure to find your mouth watering morsels somewhere. I cannot help but think that in the near future we will be eating curries and chow meins on the streets of Raqqah and Mosul."

In the chapter on “Weather in the Caliphate,” the British ISIS fighter praises the supposedly “exquisite Mediterranean climate that has all the makings of a plush holiday resort.”

Al-Britani also assures his readers that they can move easily throughout the Caliphate, outfitted with plenty of motorbikes and choices for public transport, including “bright yellow taxis.”

He says the options for transportation will soon improve, even suggesting that the terrorist organization will have “zeppelins” and “hovercrafts” in the near future.

“The natural progression for the transport network in the Islamic State has to be trains then ships and aeroplanes, but everything is on the table: zeppelins, hovercrafts, trams, microlites, cable cars or perhaps a new creation invented by a some witty entrepreneur,” al-Britani writes. “Manufacturing plants are probably also in the pipelines and will help the Caliphate become less dependent on foreign goods.”

He also discusses how the Islamic State has access to Western technology, including all “the usual gizmos such as laptops, mobile phones, and of course the internet.”

Al-Britani notes that “Islam is not an enemy to modern technology."

"In many ways it has propelled the Caliphate brand into something that is stylish and cool,” the British ISIS militant says.

As to be expected, al-Britani concludes his guide to life in the Islamic State with a threat to all of Western civilization: 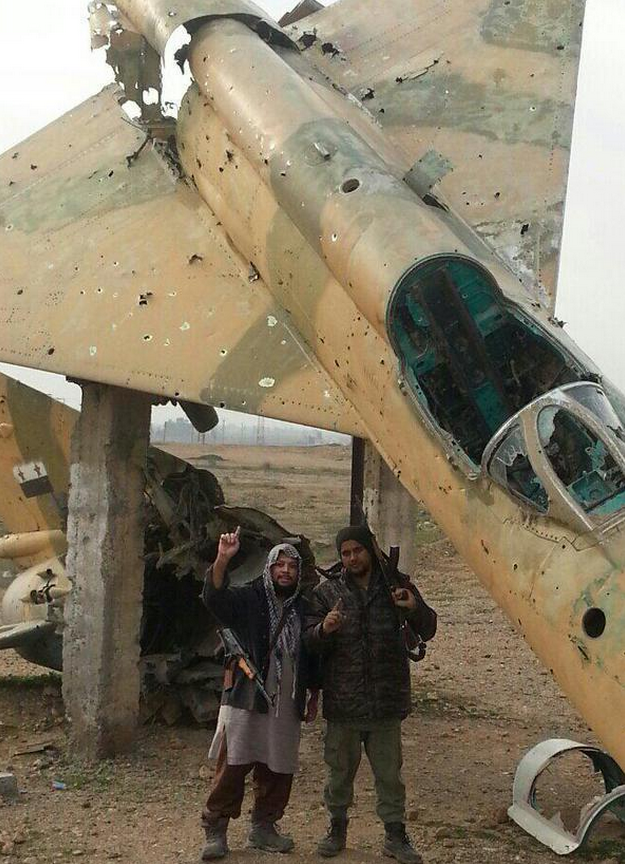 "When we descend on the streets of London, Paris, and Washington the taste will be far bitterer, because not only will we spill your blood but we will also demolish your statues, erase your history and, most painfully, convert your children who will then go on to champion our name and curse their forefathers."

travel guide to the Islamic State