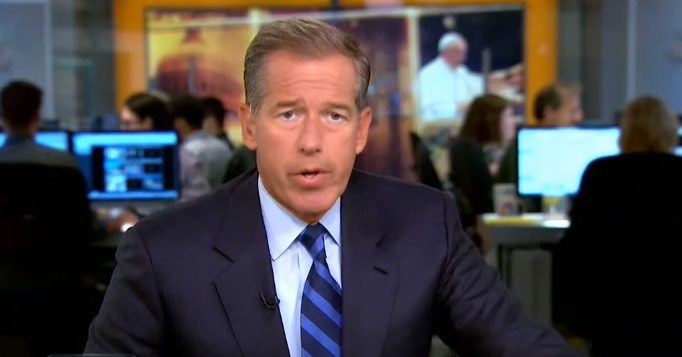 Williams was speaking with MSNBC host Andrea Mitchell and another guest, NBC News presidential historian Michael Beschloss, about the nuclear bombings in Japan toward the end of World War II.

“If people have found the U.S. to be preachy in the years since Hiroshima and Nagasaki about the use of nuclear weapons,” Williams asserted, “it’s because we are the only nation to have used them in anger.”

Williams sure does make it sound like the U.S. was and is a bitter bully that rightfully got put in their place.

We’re not really sure where the fact-checker part of Williams’ journalistic brain went faulty, but he could sure use a refresher course in history.

Of course the media uses their own revisionist history in order to fulfill their agenda, but that does not discount the fact that they are so horribly wrong on a consistent basis.