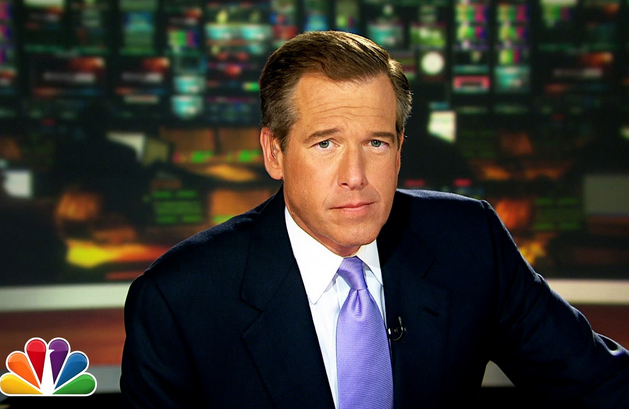 Brian Williams has resigned from the board of directors of the Congressional Medal of Honor Foundation, according to Stars and Stripes. Williams’ name has also been removed from the “board of directors” page on the foundation’s website, although he is still listed as current on his NBC News bio.

According to the 990 tax returns for the foundation, Williams had been on the board since at least 2005.

On Feb. 4, Stars and Stripes reported that NBC Nightly News anchor Brian Williams admitted to not being aboard a helicopter that was shot and had to be rescued following RPG fire during the U.S. invasion of Iraq in March 2003. Williams stated that he “feels terrible” and “was wrong” for not telling viewers that he was instead “on the Chinook behind the bird that took the RPG.”

Despite claiming that he just misspoke, Williams pushed this same story multiple times since 2003, including on CBS’s “The Late Show with David Letterman” on March 26, 2013. He is currently serving a six-month suspension from his NBC show.