Brian Williams Remembers Saving A Puppy (or Two?) From a Burning Building 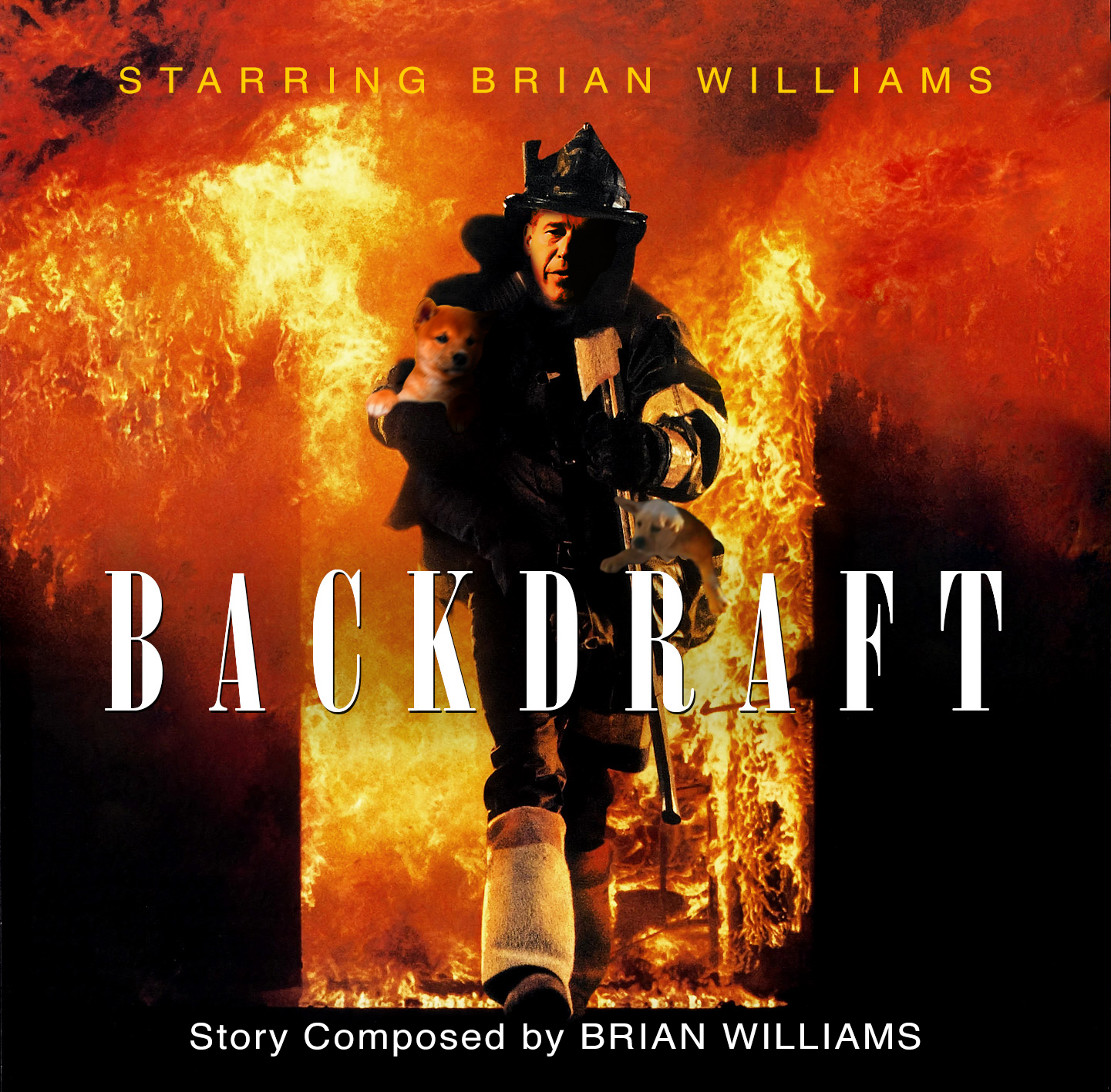 Offering yet another shifty news story, the NBC “Nightly News” anchor fondly reminiscenced in interviews with other reporters about his time serving as a volunteer firefighter.

“I remember one such house fire—the structure was fully involved with flames and smoke. I was wearing a breathing apparatus, conducting a search on my hands and knees, when I felt something warm, squishy and furry on the floor of a closet. I instinctively tucked it in my coat. When I got outside, I saw two small eyes staring up at me, and I returned the 3-week-old (and very scared) puppy to its grateful owners.”

In another account to Esquire magazine in 2005, Williams remembered there were two puppies that he heroically saved as opposed to just one.

“If you look at the documentaries about 9/11, in that dust, you're hearing the sound of guys whose air tanks have expired and aren't going to get up. And it closes up my throat. I would never, ever mention my name in the same sentence with a member of the FDNY. They were our personal gods—the best at what they do. Those guys who went into the World Trade Center, they knew. Like Captain Terry Hatton said to one of his friends: ‘Brother, something tells me I won't see you again.’ And then he went in.

“All I ever did as a volunteer fireman was once save two puppies. But I have an understanding—a link to those guys. Going to sleep with my boots, pants, jacket, and helmet next to the bed for so many years is still, to this day, the best training for the life I lead.”