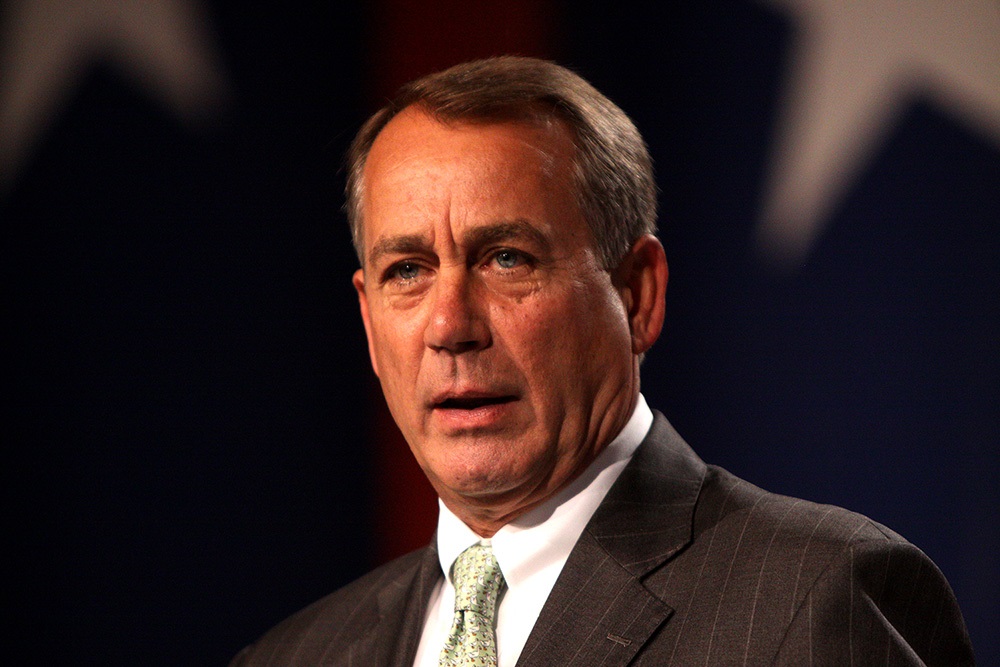 Oh boy! Controversy is brewing after an article was published in a major newspaper that mocked a recent attempt to poison Speaker John Boehner.

The story, published last night on The Boston Globe’s online website Boston.com, was titled “Would Anyone Have Noticed if Bartender Succeeded in Poisoning John Boehner?”

CNN reports that Boehner was under threat of a poisoning attempt from the bartender at his country club, who was indicted in federal court last week.

According to an article published earlier today on The Boston Herald's website, the piece implied that given Boehner’s alleged drinking habits, it would have been hard to notice if he was poisoned while at a bar.

The author of the story was Boston.com associate editor Victor Paul Alvarez.

While The Herald has yet to hear back from Boston.com for comment, but Boehner’s press secretary Michael Steel has slammed the story.

“It should be obvious to any sentient human being that an item mocking threats against the Speaker and his family is completely insensitive and inappropriate,” Steel told The Herald.

As the screen shot below shows, the article has been changed into a straight-forward account of the attempt on Boehner's life - but, the original URL (making fun of Boehner's potential death) remains. 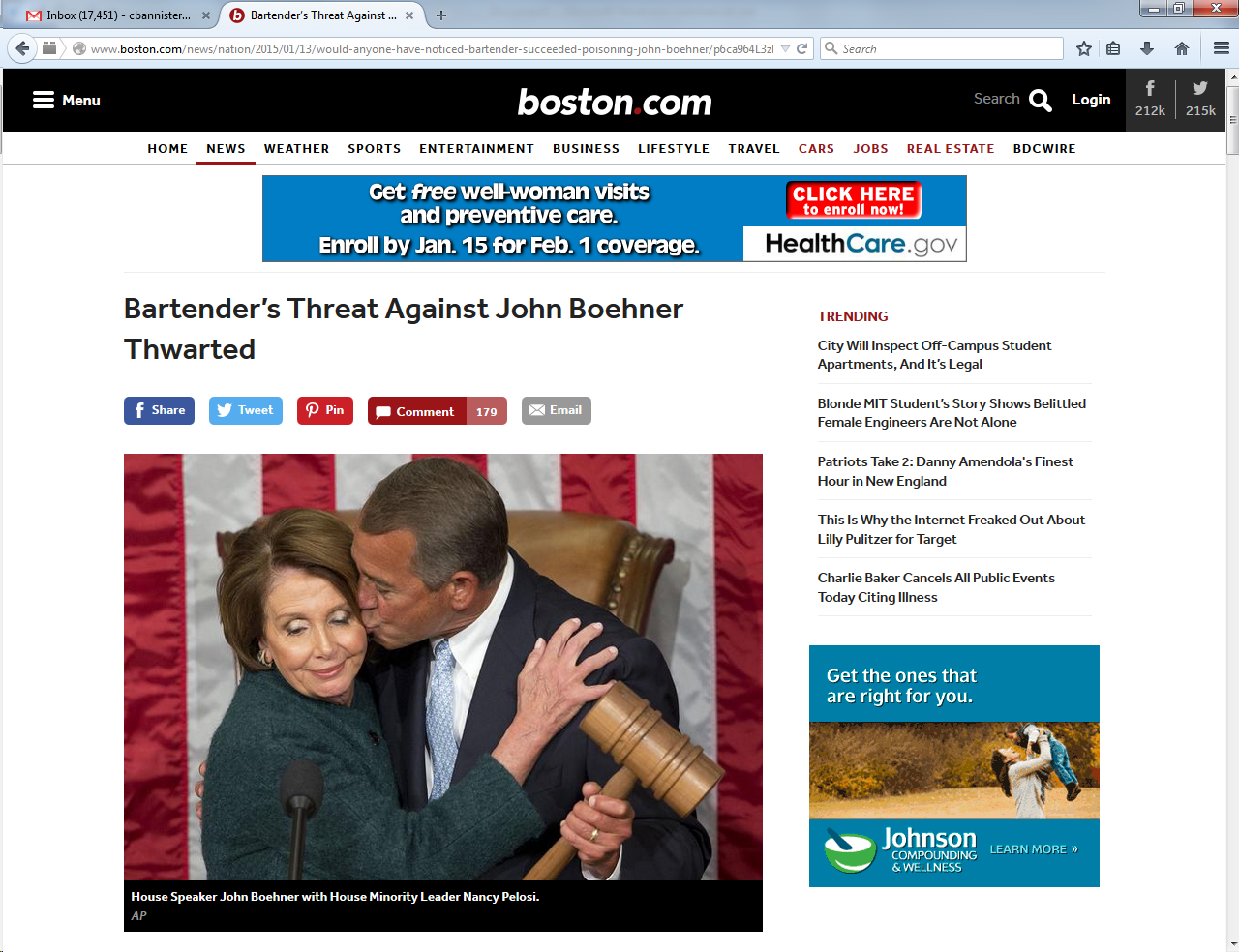