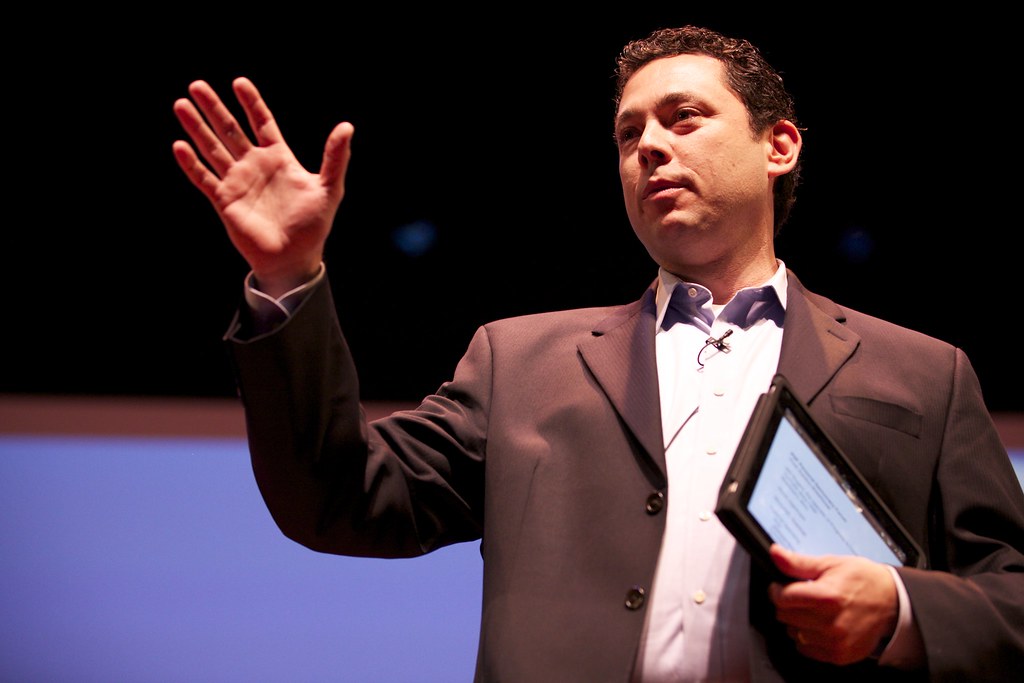 Utah Rep. Jason Chaffetz, an eight-year Republican congressman and the chair of the House Oversight Committee, announced Wednesday that he won’t be seeking re-election in 2018.

In a statement posted to his Facebook page, Chaffetz thanked his constituents for allowing him to represent them in Congress, explaining he’ll be exiting government life to pursue opportunities in the private sector and spend more time with his family.

“For those that would speculate otherwise, let me be clear that I have no ulterior motives,” he explained in the statement. “I am healthy. I am confident I would continue to be re-elected by large margins. I have the full support of Speaker Ryan to continue as Chairman of the Oversight and Government Reform Committee. That said, I have made a personal decision to return to the private sector.”

Chaffetz has long been known as a champion of the Republican Party, taking on tough issues ranging from immigration enforcement to Planned Parenthood’s alleged sale of baby body parts. He was also a top critic of president nominee Hillary Clinton over her use of a private email server during her time as secretary of State.

Never once to mince words, his often-spirited back-and-forths with witnesses during congressional hearings were frequent and popular among conservative circles.

Thankful to have served with @jasoninthehouse, a great defender of liberty and limited government. Wish him the best.