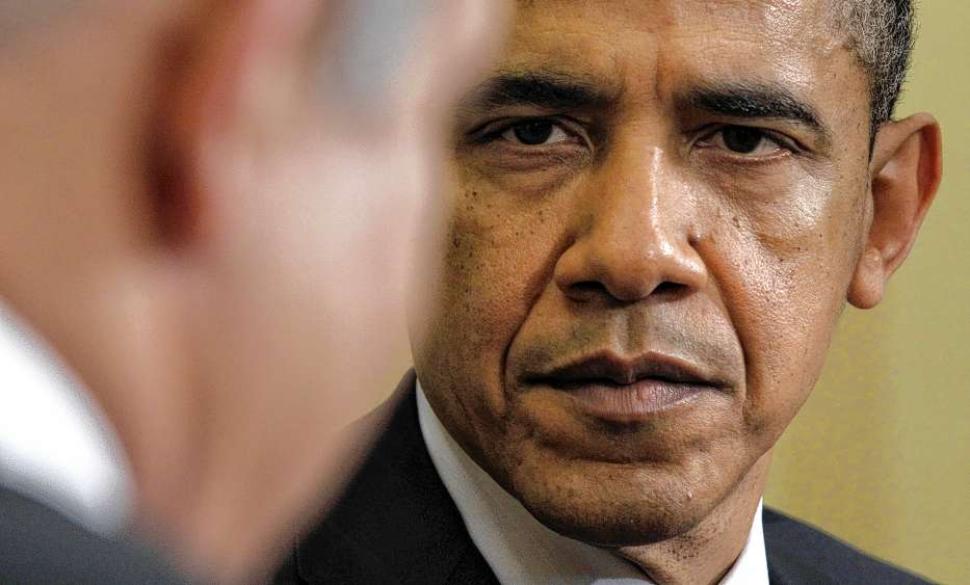 Interviewed by Chris Wallace on Fox News Sunday, Speaker of the House John Boehner (R-OH) explained why he kept the news about his invite to Israeli Prime Minister Benjamin Netanyahu a secret until the last possible moment.

Chris Wallace pointed out that Boehner asked Israeli Ambassador Ron Dermer not to tell the White House about the joint congressional meeting with Netanyahu. "Why would you do that?" Wallace asked. The speaker answer voiced an opinion many have suspected, but no one in the U.S. government has admitted publicly: the White House just doesn't like the Israeli Prime Minister.

There’s so secret here in Washington about the animosity that this White House has for Prime Minister Netanyahu;  frankly, I didn’t want that getting in the way and quashing what I thought was a real opportunity.

Previously, the Speaker revealed he told the Israelis that it was his obligation to tell the White House about the invitation, and he told 60 Minutes that he did just that:

Asked about the White House’s statements that it had been blindsided by the plan, Boehner told CBS’s “60 Minutes,” “We gave them a heads up that morning.”

Despite the President's animosity suggested by the Speaker on Sunday, according to NY Times correction of an earlier article, the Netanyahu government did not agree to the congressional speech until the White House was informed of the invitation.

Correction: January 30, 2015 : An earlier version of this article misstated when Prime Minister Benjamin Netanyahu of Israel accepted Speaker John A. Boehner’s invitation to address Congress. He accepted after the administration had been informed of the invitation, not before.

When asked by Chris Wallace why he invited the Israeli Premier to talk to Congress, the speaker said it important for the Congress to hear Netanyahu's expert perspective.

The fact is that we had every right to do what we did.  I wanted the prime minister to come here.  There's a serious threat facing the world, and radical Islamic terrorists are not going to go away.  The president devoted but a few words to it in his State of the Union address.  And then when it comes to the threat of Iran having a nuclear weapon, these are important messages that the Congress needs to hear and the American people need to hear.  And I believe that Prime Minister Netanyahu is the perfect person to deliver the message of how serious this threat is.

It is interesting to note that over the course of the debate about the Netanyahu invitation, the Speaker's rationale has not changed. But the White House's reason for being angry has.

On January 26th, Boehner gave the same rationale for inviting the Israeli Prime minister as he gave today:

Boehner went on to say he did not believe Obama was giving that threat the attention it deserved.

When the Netanyahu speech became public, the White House first objected by claiming it was a breach of diplomatic protocol. Then, it switched gears, using the excuse it was too close to an Israeli election.  But, if the administration didn't want to interfere with the Israeli election, why would it have allowed former Obama strategist Jeremy Bird to work with the groups One Voice and V15 in Israel to replace the Netanyahu government in March?

What's more, the Vice President and the Secretary of State met with Netanyahu's main opponent on February 7th in Germany.

Vice President Joe Biden and US Secretary of State John Kerry spoke briefly on Saturday in the hallway of the Munich Security Conference with Zionist Union Party head Isaac Herzog, who is Netanyahu’s chief political rival in the March 17 elections.

An aide to the vice president told the Post that Herzog and Strategic Affairs Minister Yuval Steinitz [Likud] separately greeted Biden "in passing" at the conference, but that "no meetings, formal or informal, were held with either official."