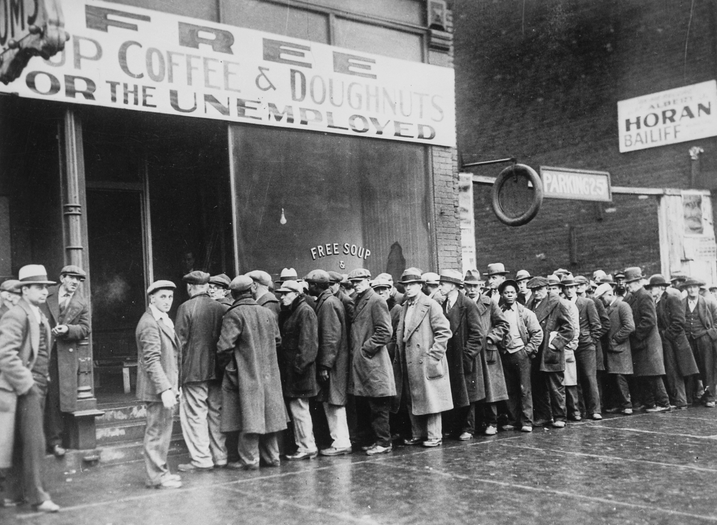 Despite platitudes by news anchors over the great economic recovery, the U6 unemployment rate has actually increased from Oct. 2015 to Nov. 2015.

Unlike the U3 unemployment rate that measures the percentage of the civil labor force participants who are unemployed but have been actively looking for work in the past four weeks, the U6 unemployment rate includes discouraged workers and people who are not actively seeking work because they have been unable to find a job, as well as people who are employed part-time but seek full-time employment.

The seasonally adjusted U6 unemployment rate is particularly important during the holiday season, when many individuals end up choosing to acquire part-time holiday work (or sometimes, cannot even find part-time seasonal jobs).

Despite the increase in U6 unemployment rate, the U.S. Secretary of Commerce Penny Pritzker released a statement claiming, “Today’s employment report is another strong indication of the steady growth in our economy.”