Black Lives Matter has quietly deleted the “What We Believe” section from their website, where the far-left, self-described Marxist group had previously laid out their goals of dismantling of the nuclear family and erasing biological gender from society.

A screenshot of the website from an archived version shows the now-deleted page, on which BLM explained their aim is to “dismantle the patriarchal practice” and “disrupt the Western-prescribed nuclear family structure.”

The group also admitted they “foster a queer‐affirming network. When we gather, we do so with the intention of freeing ourselves from the tight grip of heteronormative thinking, or rather, the belief that all in the world are heterosexual (unless s/he or they disclose otherwise).” 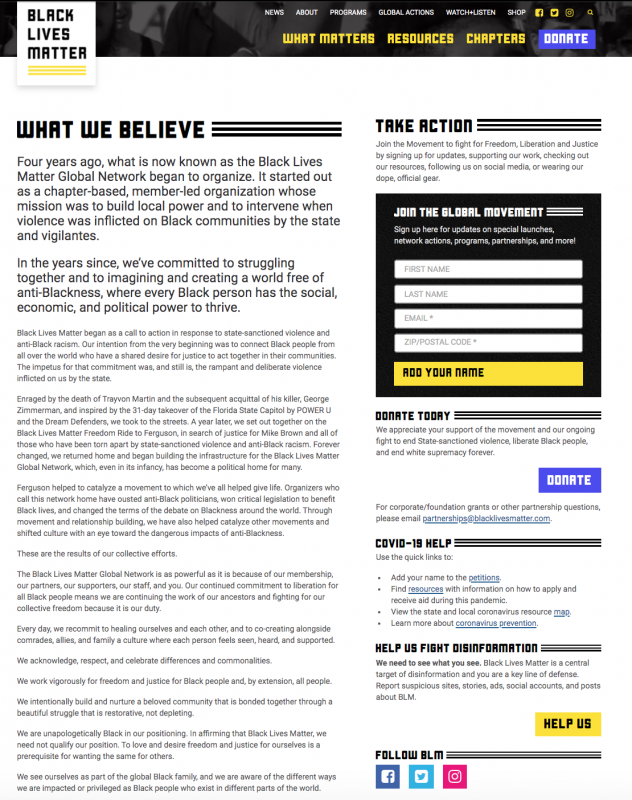 Now, just a few weeks before the presidential election and as polls show public support for the movement's protests plummeting, BLM has quietly taken the section down from their website. Instead, only a section entitled "About Black Lives Matter" details the group's goals, which have been greatly scaled back and scrubbed of any mention of dismantling Western society or destroying the family. 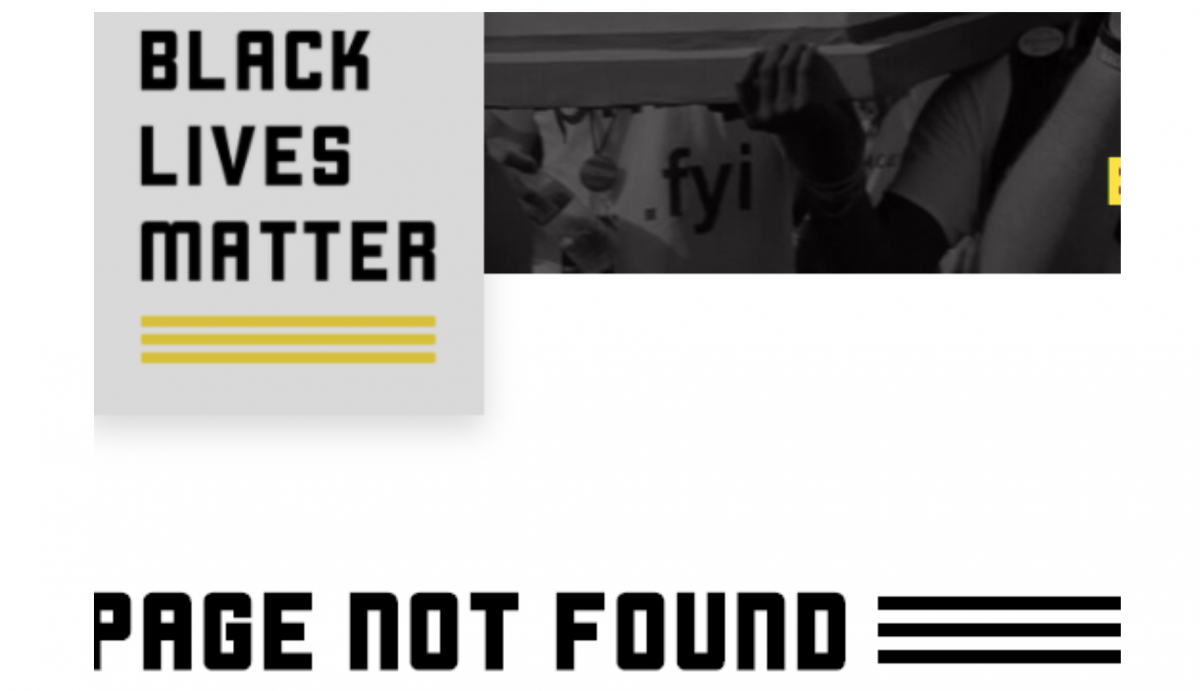 Black Lives Matter founders have also admitted on tape to being “trained Marxists” whose aim is to dismantle the American system and destroy capitalism.