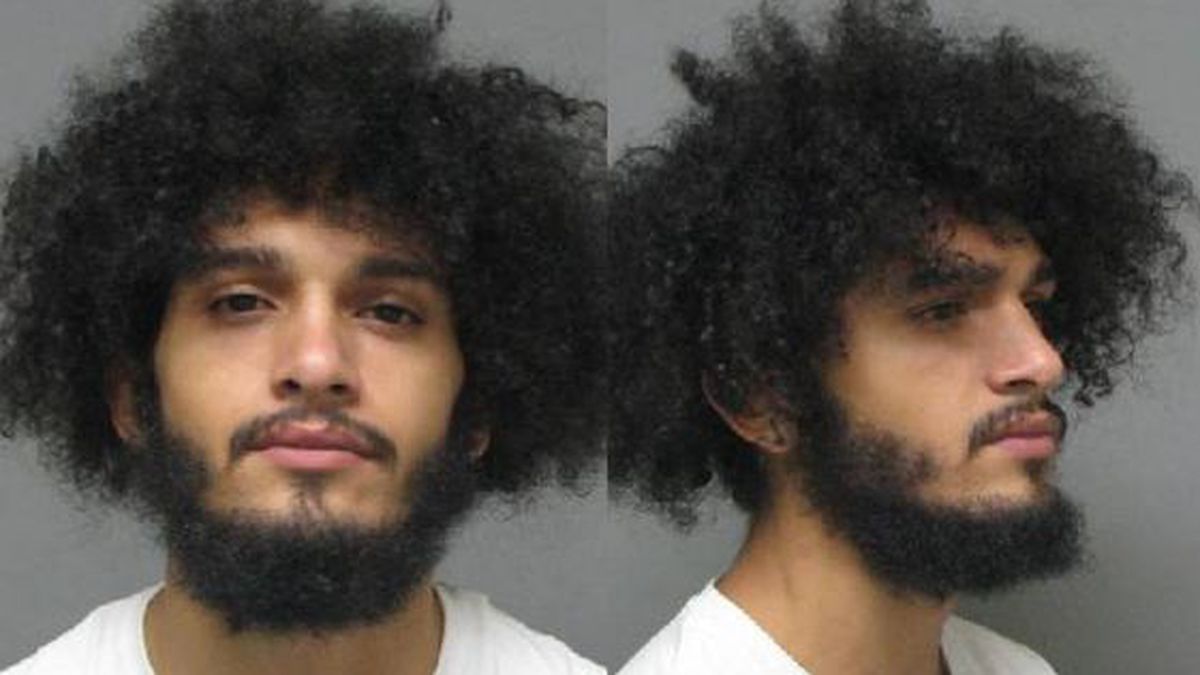 A black man has been arrested and may be charged with a felony after a photo circulated on social media showing him kneeling on a white toddler’s neck while another dark-skinned person holds the baby’s arms behind its back, complete with a caption appearing to support Black Lives Matter.

The Clark County Prosecutor’s Office says charges are pending against the man in the photo, now identified as 20-year-old Isaiah Jackson. The photo was posted with the caption “blm now mf,” (translation: “Black Lives Matter now mother f***er) and showed the diapered child, who remains unidentified, crying while Jackson knelt on its neck.

Police say the child was later taken to the hospital to be checked out, but thankfully didn't sustain any injuries.

For purposes of giving all the information to our audience, we’ve included the photo below – but fair warning, it’s highly disturbing. 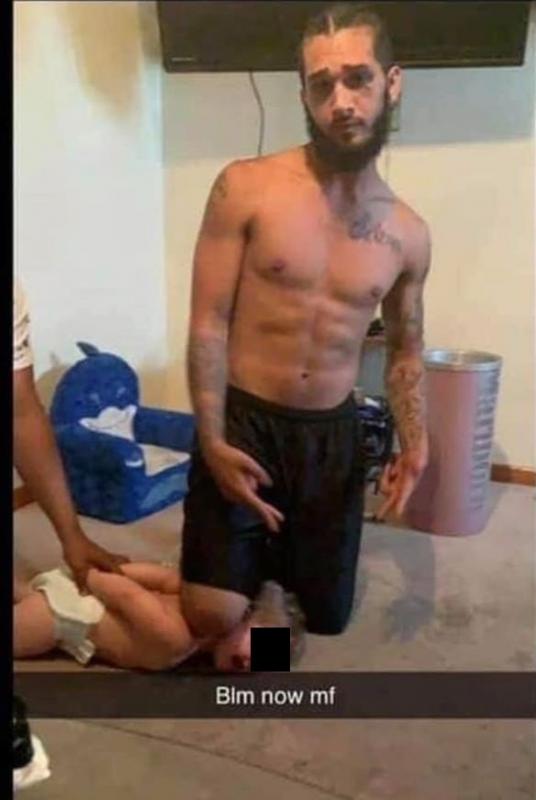 Some reports circulating on social media state that Jackson is dating the baby's mother, and that he is a supporter of Black Lives Matter with a long list of prior criminal offenses. While few local media sources have reported on the story, none so far have mentioned Jackson's association with BLM, his prior criminal history, or his relationship to the child.

Jackson has been booked in the local jail, and police say prosecutors are considering filing felony charges.