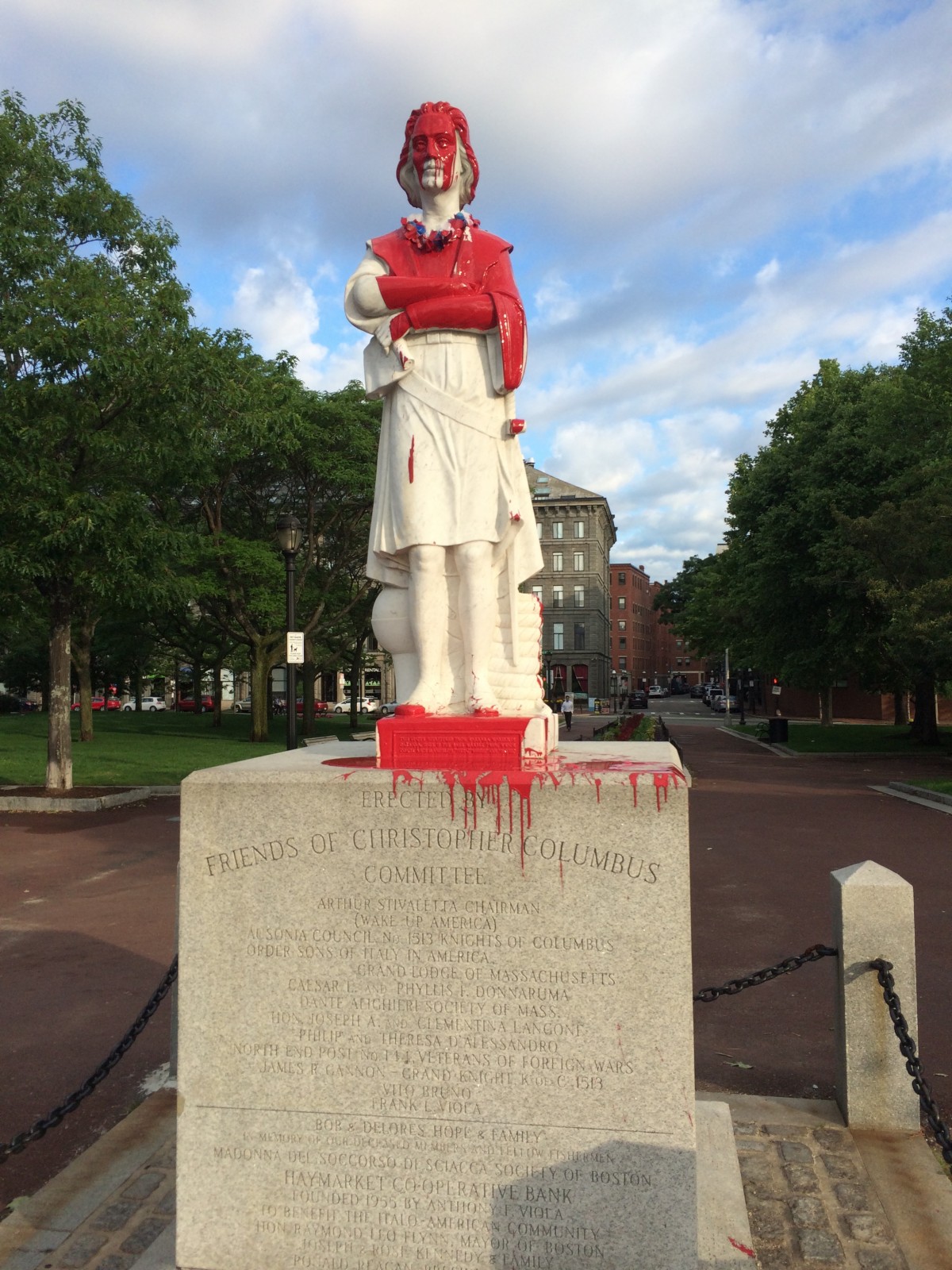 There is no doubt that Columbus Day is America’s most controversial holiday. What used to be an annual celebration of the man who opened up the Americas to European culture has been turned into a flashpoint for social justice warriors who view Columbus as a genocidal maniac who killed and enslaved indigenous people across the continent.

In order to get their point across, anti-Columbus activists often deface statues and other likenesses of the famous explorer.

It happened again last Monday, when a statue of Columbus in St. Louis park was vandalized. Police are now searching for the perpetrators who coated the statue with blood-red paint and scrawled the words "Black Lives Matter" on the statue's base.

But the tactic of defacing statues of Columbus is nothing new. Here are some of the other monuments to columbus that have been vandalized in a similar ways, in recent years. 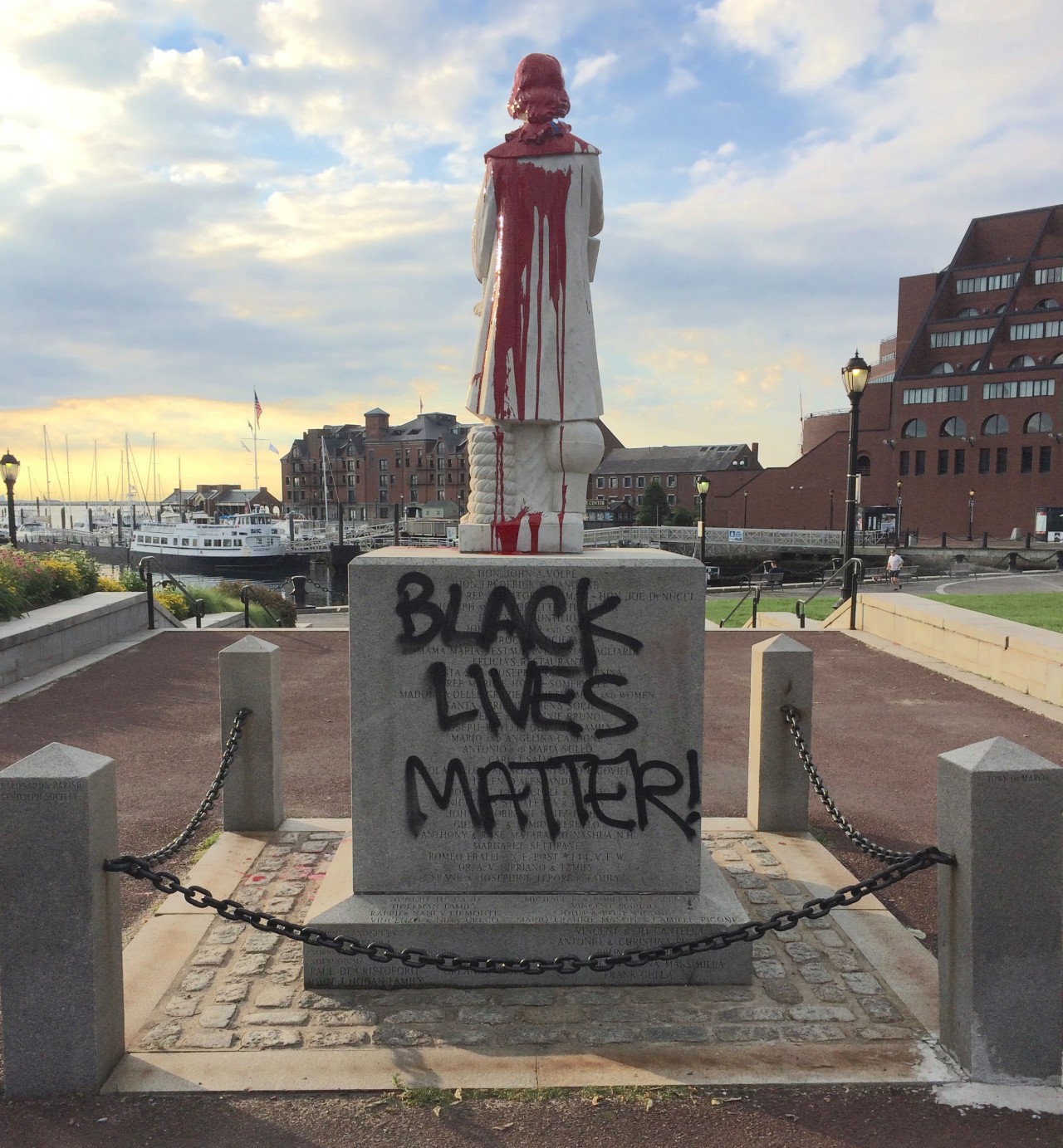 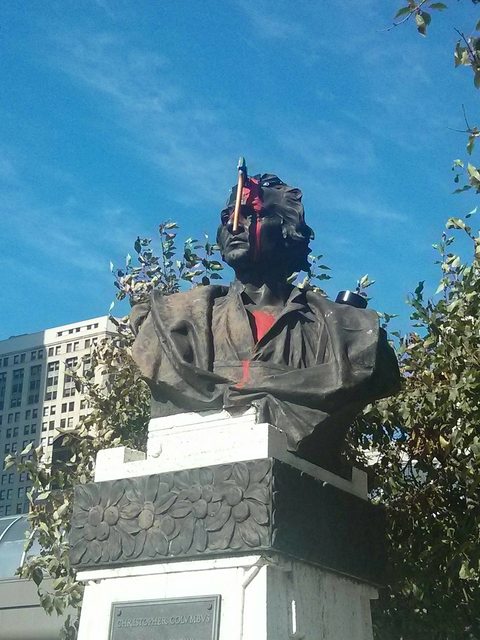 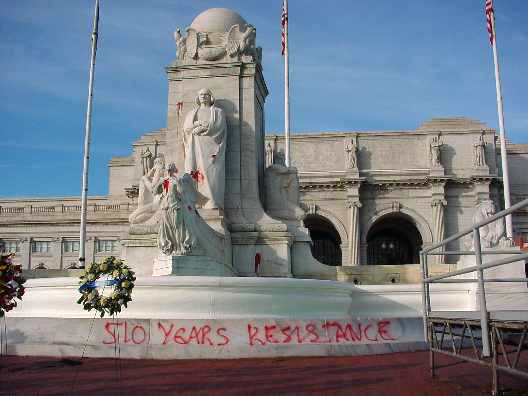 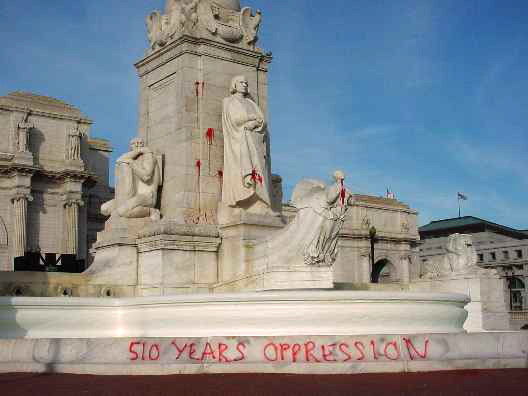 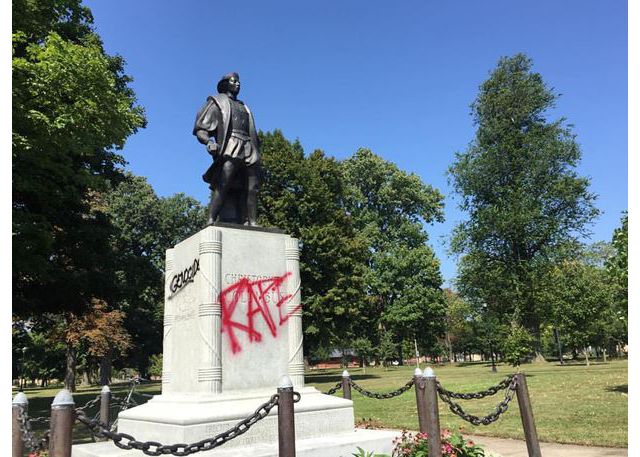 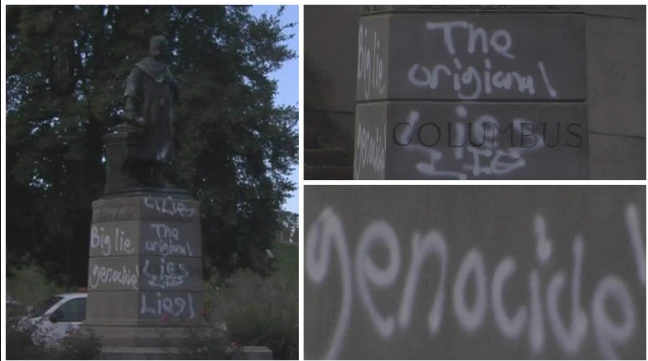 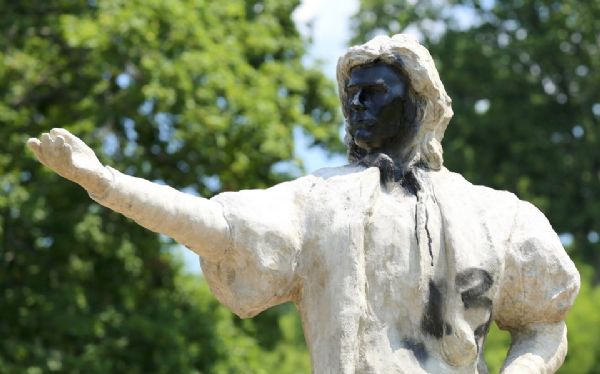