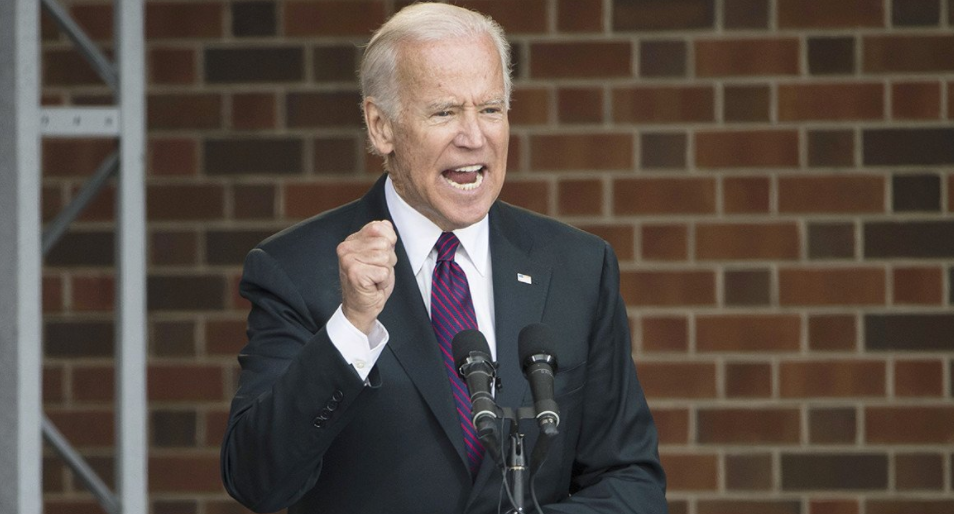 Former Vice President Joe Biden speaking at a Democratic Party event in New Hampshire over the weekend blamed Hillary Clinton’s loss in the presidential election, in large part, on her being a woman, Politico reports.

Biden said that Clinton, as a woman, had faced a double standard running for the nation’s highest office and was, therefore, at a disadvantage.

He said that her campaign and the other Democratic candidates had clearly failed to convince the American people that they understood the “hopelessness” plaguing the country, which inevitably led to her loss, but that her being a woman was a significant contributing factor:

“Biden also stopped at several points to say nice things about Clinton, what a great president she’d have been, how she faced a double standard because she was a woman, even as he made clear over and over again how flat he clearly felt her campaign fell in breaking through,” writes Politico.

He also blamed the press for focusing on Donald Trump and his “bile":

“Trump was pretty smart,” said Biden. “He made it all personal. It wasn’t the press’s fault, but they focused on all of that… This bile sucked up all the oxygen.”

Despite chants from the crowd encouraging him to run for president in 2020, Biden insisted a bid is not in the cards.

Nonetheless, rumors of a potential run continue to swirl.