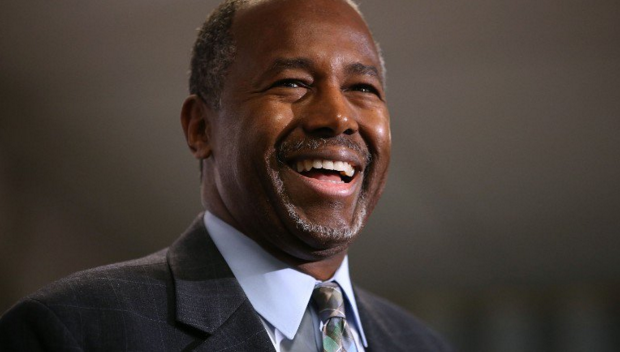 Scheduled to air Friday in eight cities including Detroit, Atlanta and Houston, the 60-second radio ad buy is a rap song entitled “Freedom,” featuring lyrics from rapper Aspiring Mogul and soundbites from a previous speech by the retired neurosurgeon.

“I’m very hopeful that I'm not the only one that’s willing to pick up the baton to freedom,” he continues, adding:

"Because freedom is not free and we must fight for it every day. Every one of us must fight for us because we are fighting for our children and the next generation."

The Carson campaign is hopeful that the ad will appeal to the urban market, particularly young black voters.

“Reaching them on a level they appreciate and follow and see if we can attract their consciousness about the election,” Carson campaign spokesman Doug Watts told ABC News. “They need to get involved and express their voice through their vote.”

Check out the ad below.