Behold, CHAZ: 9 Of the Dumbest Photos From Seattle's 'Autonomous Zone'

Either way, it's definitely the gift that keeps on giving. And if these unemployed anarchists hadn't taken over entire city blocks of Seattle - including the police precinct - their little ramshackle hippie commune might even be funny. So, rather than be completely depressed at the level of lunacy to which society has sunk to the point of wanting to throw in the towel on mankind, let's have a laugh at the morons, instead.

For your viewing pleasure (and otherwise sensory disgust) here are nine of the dumbest photos to come out of the Capital Hill Autonomous Zone Occupied Protest.

1. A garden to be used only by "black and indigenous folks" and...their..."plant allies"?

To be honest, we're not entirely sure what this means. But if Groot shows up, tell him he's welcome to the basil. 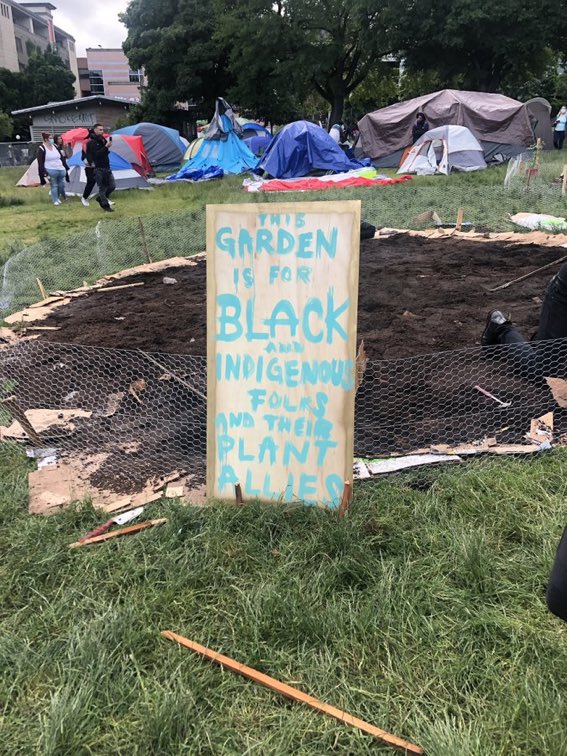 The self-declared "autonomous zone" posted a list of supplies they need from outside benefactors - including phone cards, cigarettes, and "the good kind" of ice. 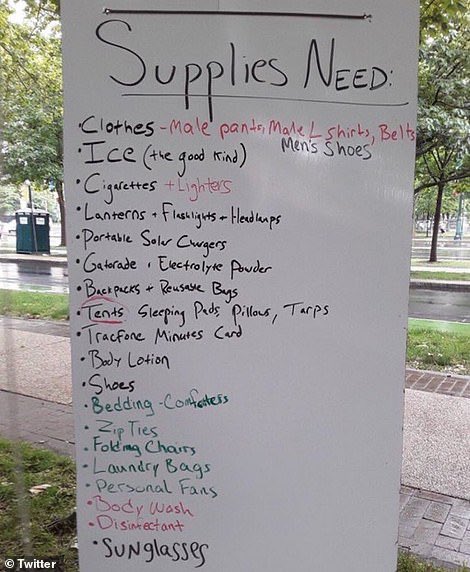 I even don't know what else to add. 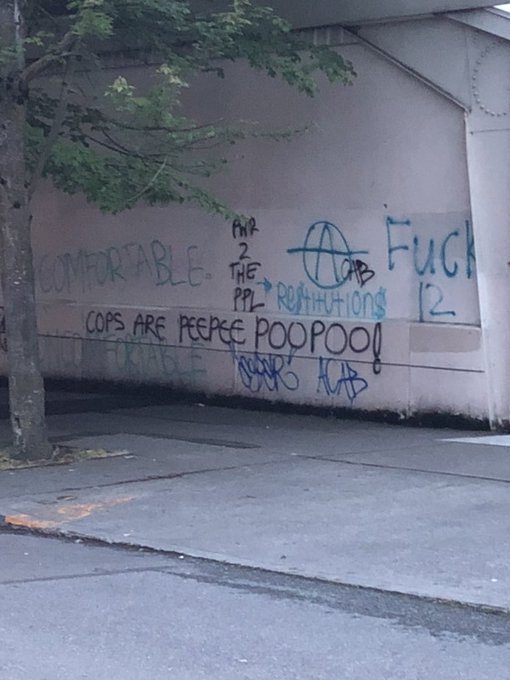 Here's a glimpse into the glory that is CHAZ/CHOP, where basic decency isn't required - but tetanus shots are. 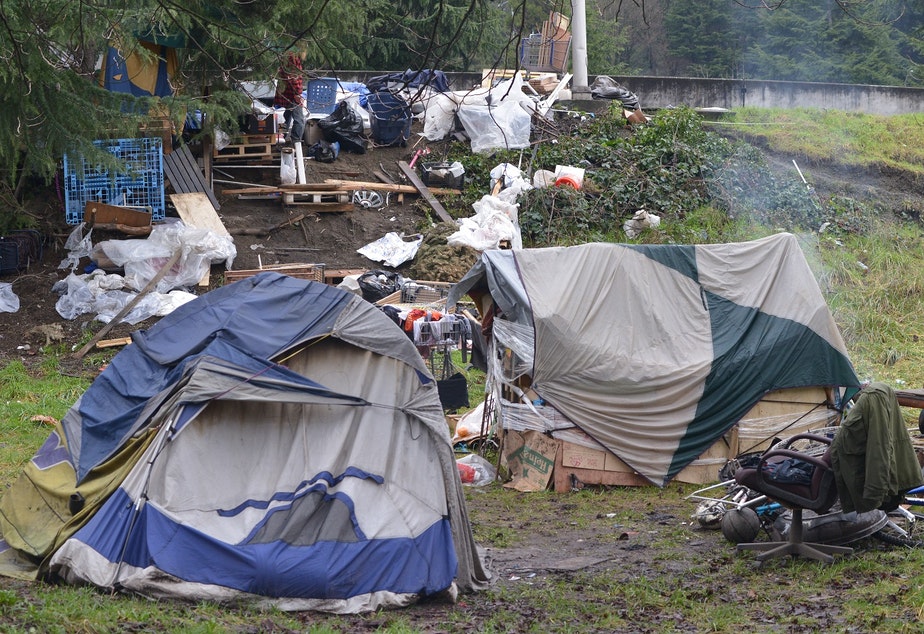 5. The CHAZ dumpster fire. No, literally.

At one point, protesters over in the anti-police "autonomous zone" had to call fire and rescue to come put out a literal dumpster fire that spiraled out of control and threatened the ramshackle community.

Why the fire department didn't just let it burn is anyone's guess. 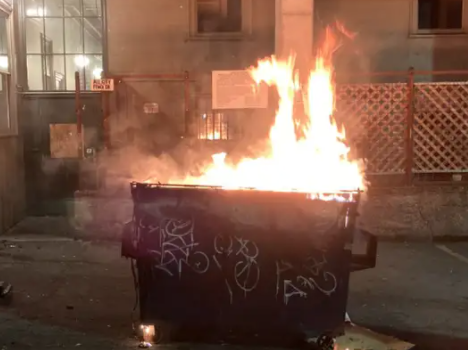 I'm not sure if you know what socialism is, but you're not doing it right. 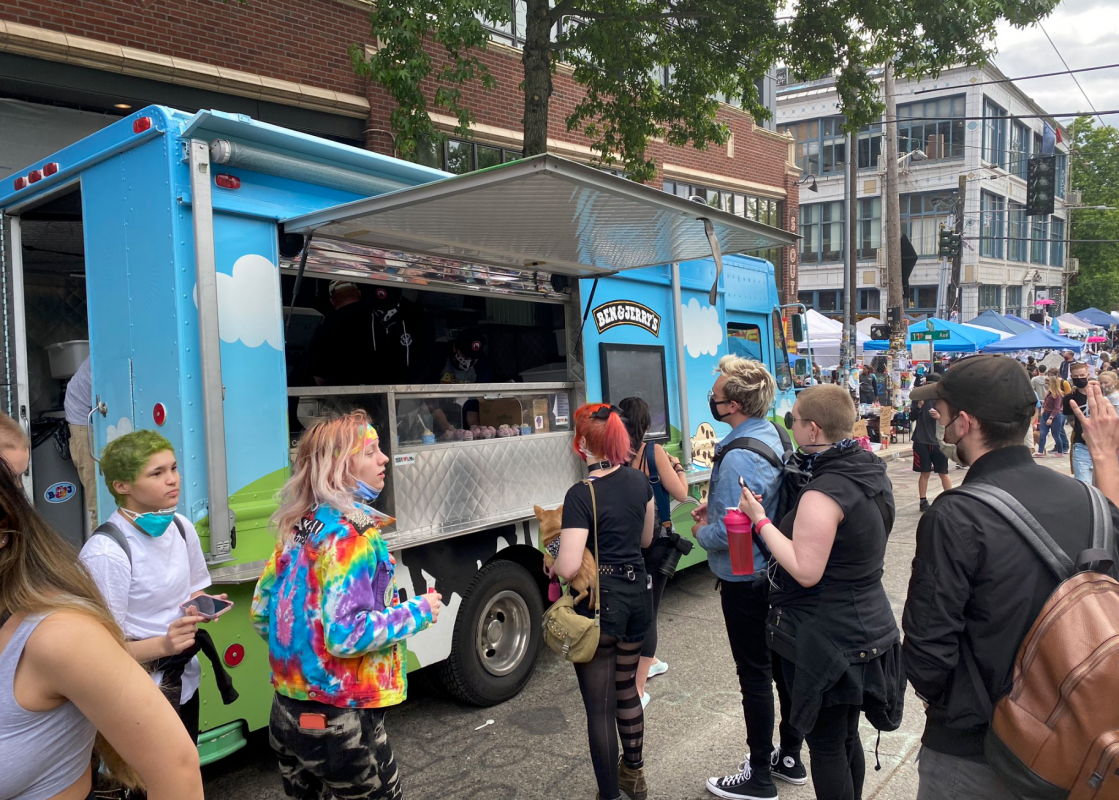 8. "Because this is the world as it was suppose to be."

Which apparently excludes education or grammar. 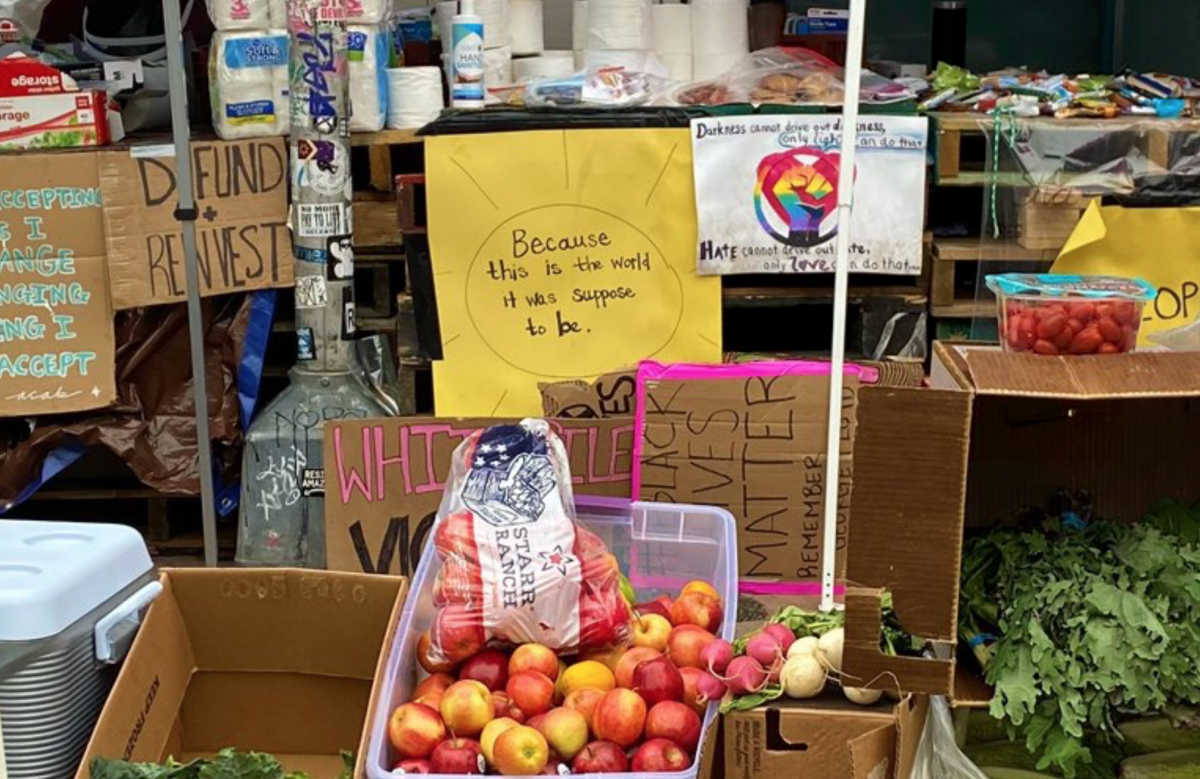 If you're a white guy planning to photograph anything in CHAZ/CHOP/HOOVERVILLE, make sure you donate some of the proceeds to minority communities and movements.

Assuming no one cracks you over the head with a beer bottle and steals your camera, that is. 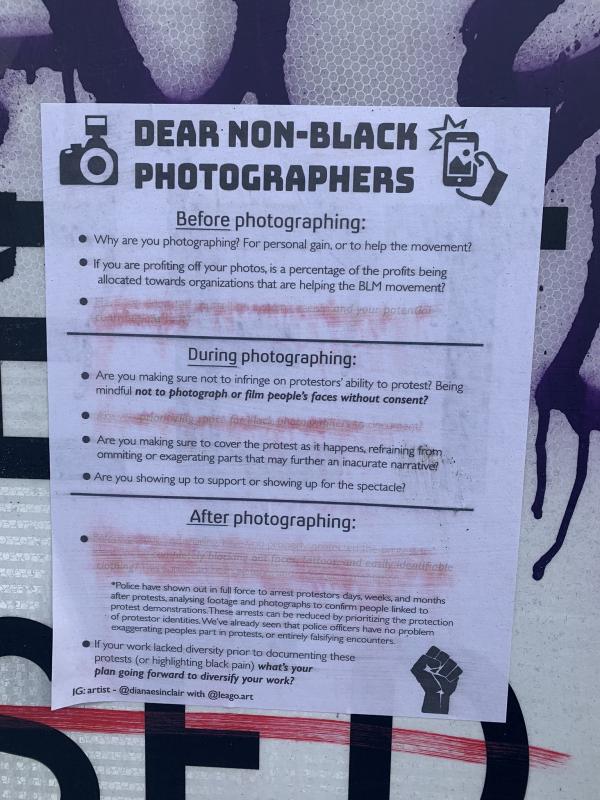