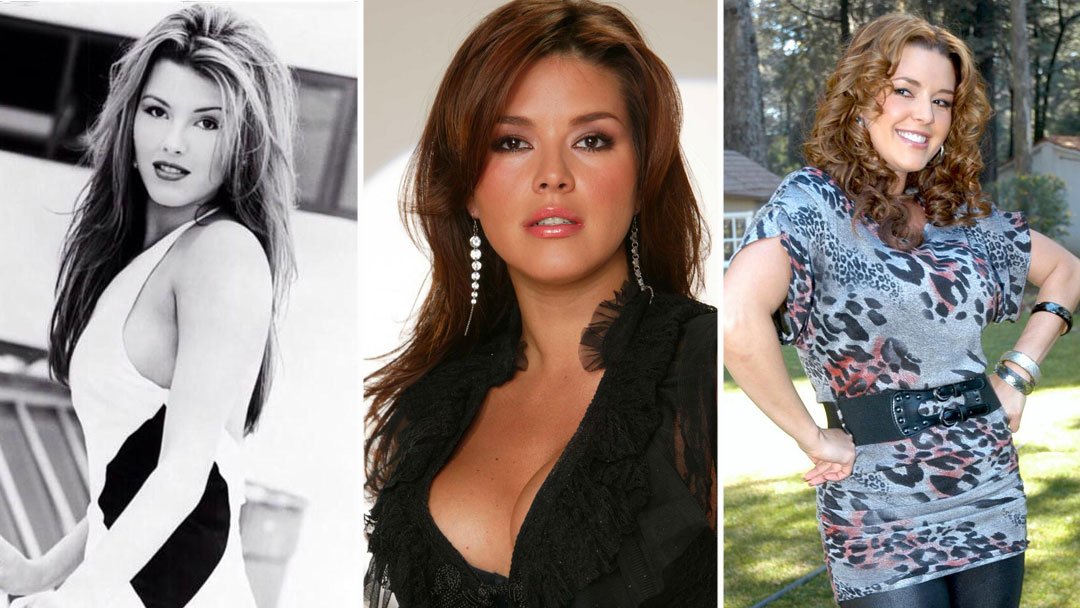 According to the Associated Press, the former beauty queen who Hillary Clinton accused Donald Trump of calling “Ms. Piggy” during Monday night’s presidential debate was accused of being involved in an attempted murder in Venezuela in the years following being crowned Miss Universe in 1996.

After the debate, the Clinton campaign released a video of former Miss Universe Alicia Machado accusing Trump of verbally abusing her.

But, in 1998, Judge Maximiliano Fuenmayor claimed Alicia Machado threatened "to ruin my career as a judge and ... kill me’' after he indicted her boyfriend, Juan Rafael Rodriguez Regetti, for attempted murder.

Additionally, Machado was accused by her former boyfriend’s family of having driven a getaway car after Regetti allegedly shot and wounded Francisco Antonio Sbert Mousko outside of a Caracas church, where a funeral was being held for Regetti’s own sister.

Machado’s name was cited by Democratic Presidential nominee Hillary Clinton at the end of Monday’s presidential debate in an effort to paint Mr. Trump as being insensitive to women.

"One of the worst things he's said was about a woman in a beauty contest," Clinton said. "He loves beauty contests, supporting them and hanging around them. And he called this woman 'Miss Piggy.' Then he called her 'Miss Housekeeping,' because she's Latina.”

Trump called reporters in to watch Machado work out following her “Miss Universe” win after it was reported that she had gained 35 pounds.

Trump has neither denied or confirmed that the exchange regarding Machado’s weight and ethnicity ever took place.