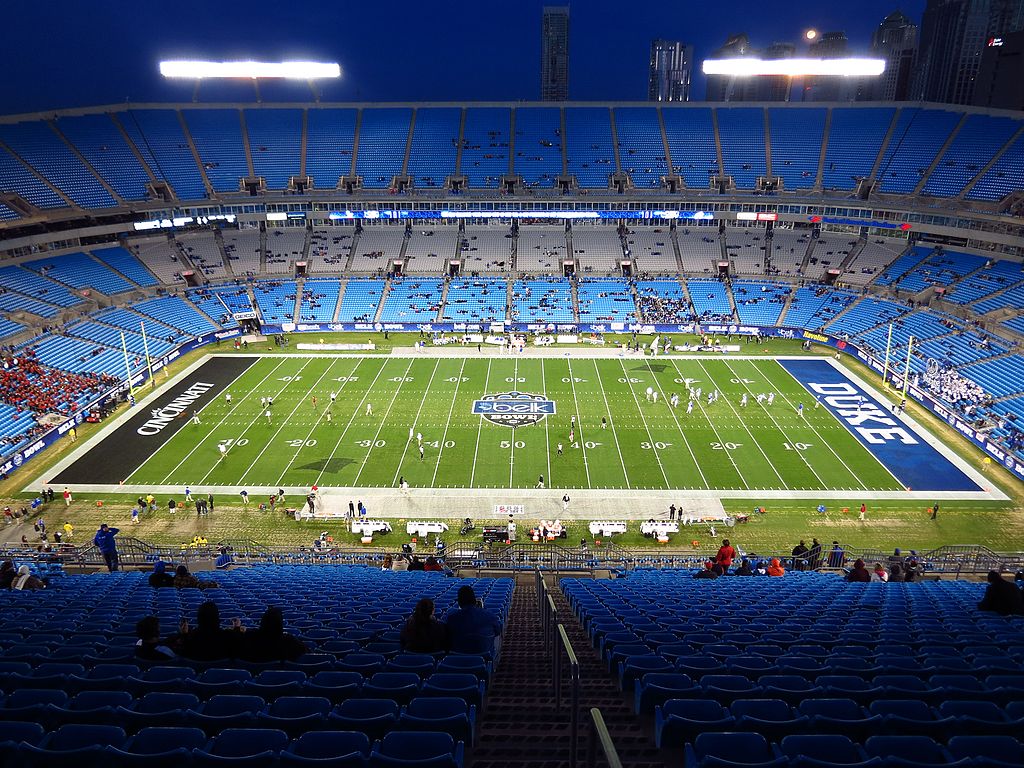 Well, the 0.3 percent of the population win again.

In a move first announced by the National Collegiate Athletic Association (NCAA) on Monday, the Atlantic Coast Conference (ACC) has removed its football conference championship game out of North Carolina.

The ACC’s Council of Presidents said in a statement Wednesday, “We believe North Carolina House Bill 2 [HB2] is inconsistent with (our) values and as a result, we will relocate all neutral site championships for the 2016-17 academic year.”

North Carolina’s HB2, commonly referred to as “the bathroom bill," states that only men should use men’s bathrooms and that women should use women’s bathrooms. The state has held its ground despite pressure from liberal entertainers and companies who've pulled their business from the state.

If the ACC didn’t announce this removal, they would have eventually had to anyway because of the statement released by the NCAA two days earlier:

Based on the NCAA's commitment to fairness and inclusion, the Association will relocate all seven previously awarded championship events from North Carolina during the 2016-17 academic year. The NCAA Board of Governors made this decision because of the cumulative actions taken by the state concerning civil rights protections.

The NCAA and the ACC are once again trying to show how "tolerant" they are by being completely intolerant of differing views and laws.

The move by both entities will cost the state of North Carolina millions of dollars in revenue.

Here is the list of the seven championship events that the NCAA will be moving out of North Carolina:

If there is one thing the NCAA is good at, it’s punishing its fans and athletes.