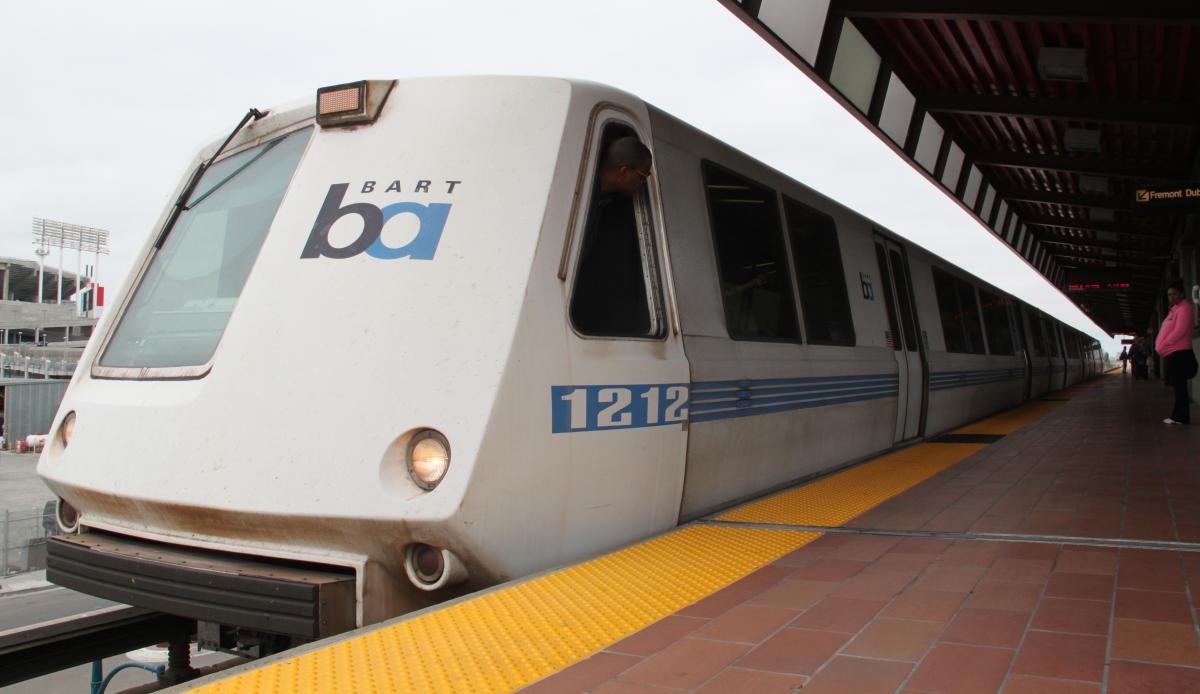 San Francisco’s public transit BART system is refusing to divulge the racial descriptors of those who have committed crimes out of fear of causing “racially insensitive commentary.”

According to CBS SF Bay Area, there have been “at least three robberies” on the BART system within the past three months committed by teenagers:

April 22: Forty to sixty kids boarded a train at the Coliseum stop and robbed seven passengers, beating up two;

June 28: A group of four kids assaulted a passenger and made off with a cell phone at Dublin; and

June 30: A woman on a train with about a dozen teenagers had her phone snatched by one them before the group got off at the Coliseum stop. Thankfully, a good Samaritan was on hand to retrieve the phone.

In June, BART started a “new transparency initiative” to “increase public’s access to BART crime data.” Instead of issuing daily reports on police activity on the system, BART would be referring people to use the CrimeMapping.com website, which allegedly has “real-time information about calls coming to the department.”

Despite concerns about crime and the focus on transparency, however, BART has refused to hand over the videotapes of recent crime incidents as they would reportedly lead people to be “racially insensitive.”

Debora Allen, a member of the BART Board of Directors, said she was told, “To release these videos would create a high level of racially insensitive commentary toward the district.”

Allen was also told releasing the tapes would “create a racial bias in the riders against minorities on the trains.”

The memo by BART Assistant General Manager Kerry Hamill, publicized by CBS SF Bay Area, said the agency would not be releasing a press release related to a theft that occurred on June 30 because bystanders thwarted the incident and police took swift action.

Revealing the information, according to Hamill, “would be grossly out of step with other transit jurisdictions and municipal governments, and would paint an inaccurate picture of the BART system as crime-ridden when incidents of crime on transit, including BART, are fewer than in the surrounding communities.”

Hamill also wrote revealing information about the incident would “unfairly affect and characterize riders of color,” which would lead to “sweeping generalizations in media reports and a high level of racially insensitive commentary.”

Allen responded to the email by asking, “I don’t understand what role the color of ones skin plays in this issue . Can you explain?.”

In a reply, Hamill cited a “startling in the level of racial profiling” that was caused by reporting in response to a Coliseum incident in April, which involved 40 to 60 youths robbing and assaulting passengers:

The social media reaction to the original Coliseum incident in April was startling in the level of racial profiling that it prompted. The General Manager got a call about the incident on her voicemail that used racist and incendiary language that made my mouth drop. Many posts used patently offensive language that often involved racial slurs (no news articles ever referenced the race of the offenders yet some members of the public leapt to their own conclusions). Some telephone calls and posts even involved vague threats. The media has proven its tendency to highlight material in the most inflammatory way possible. As a former journalist, I can cite for you a number of bias studies that have pointed out media bias and the damaging consequences of it.

Hamill said, ultimately, not reporting on the race of people who commit crimes would save the BART system from being accused of  “perpetuating false stereotypes”:

If we were to regularly feed the news media video of crimes on our system that involve minority suspects, particularly when they are minors, we would certainly face questions as to why we were sensationalizing relatively minor crimes and perpetuating false stereotypes in the process.

In response to outrage over the intentional media blackout and the lack of trasnparency in the name of transparency, BART Director Joel Keller, the head of the board’s Operations, Safety and Workforce Committee, said withholding the information was “very disappointing.”

According to Mercury News, Keller said, “We aren’t being very transparent.”

“If a rider reads these stories and sees it on television, they ought to be able understand what occurred so they can take precautions in the future,” he continued.

SF Gate reports he also said, “The memo was regrettable.”

“Transparency trumps everything else,” Keller added. To not be willing to release information to the public because we think we know better what the public can handle is a mistake in my mind.”