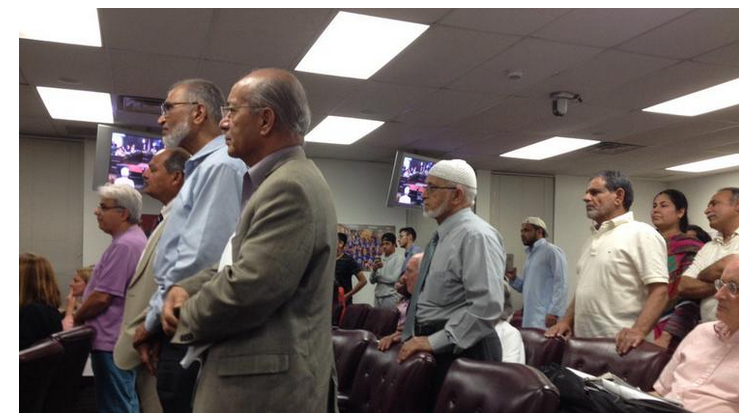 The Baltimore County Board of Education on Tuesday voted 6-5 against closing schools for two Muslim holidays when they fall on school days.

According to the Baltimore Sun, the Muslim community had advocated for more than a decade to close Baltimore schools on the Islamic holidays of Eid al-Adha and Eid al-Fitr.

The vote followed a heated discussion among school board members as dozens of Muslims waited in the audience. The results of the vote prompted shouts of “Injustice!” by some in attendance, and the board had to call a five-minute recess before continuing.

One board member argued for "equity" for Muslim students. From the report:

some school board members said they believed it was the right time to give equity to the Muslim community.

"It is time to do the right thing. Set aside your ambivalence. … Recognize the realities of Baltimore County, the nation and the world," said school board member Michael Collins, in support of recognizing the holidays. "We will say something powerful and something correct. We will clearly do the right thing."

Ultimately, however, the board voted in favor of keeping schools open despite Muslims' complaints.

Over the past year, several Maryland counties have moved their teacher training day to coincide with the Muslim holidays to ensure that Muslim students were not required to be in class.