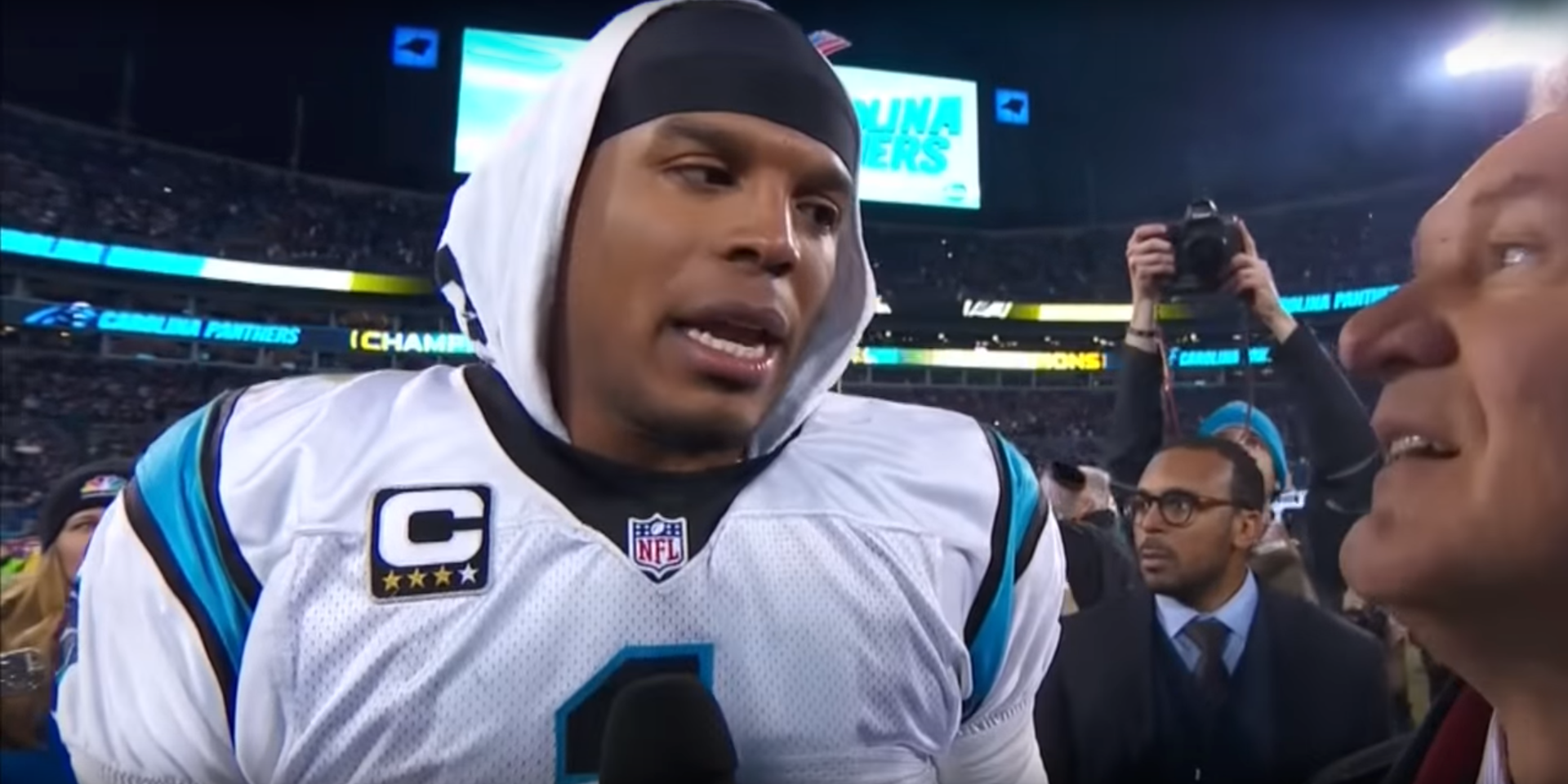 YouTube channel Bad Lip Reading, which is famous for a multitude of similar videos, has produced another sequel to their sketches poking fun at NFL players and coaches.

Nothing was more poignant than when a referee was dubbed over with the words, “We’re gonna put the ball at the third and whatever. I don’t want to measure.”

We’ve all suspected the guys officiating our losing games of saying similar things.

Plus, you get a behind-the-scenes glimpse of how the New Orleans Saints psyche up for their games.