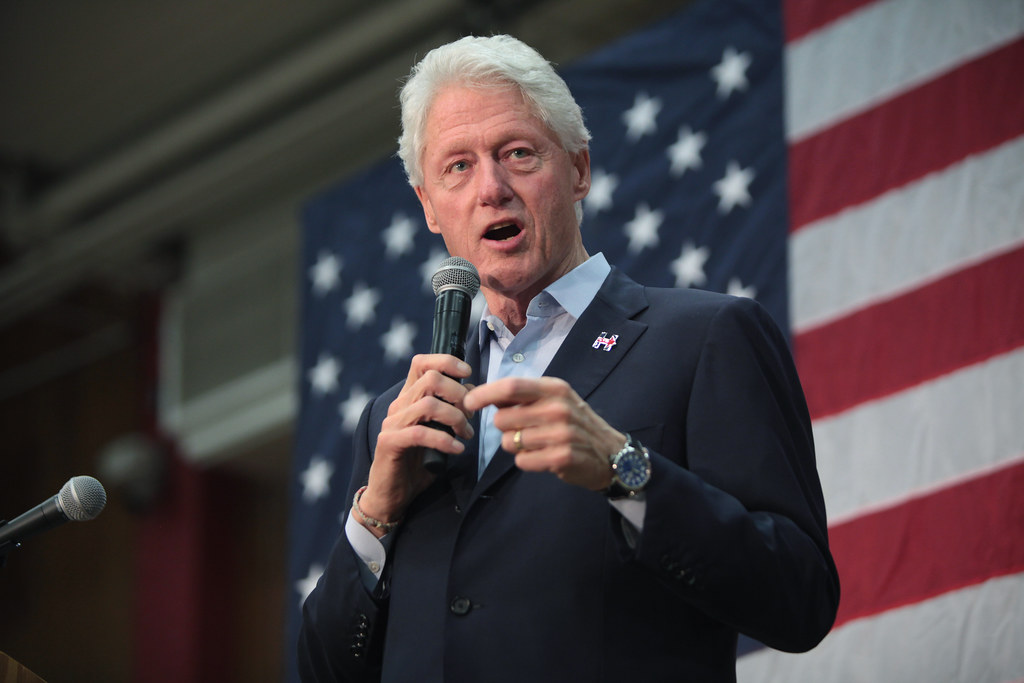 Once upon a time, more than two decades ago, then-President Bill Clinton used a State of the Union address to slam the number of illegal aliens who’d been allowed to stay in the United States – sounding an awfully lot like now-President Donald Trump, who’s been called racist, bigoted and anti-American for daring to say the same thing.

Back in 1995, Clinton (whose wife was recently held up as a pro-amnesty champion by liberal anti-Trumpers) expressed very plainly:

Clinton added that the U.S. should concentrate more heavily on deporting criminal aliens who pose a threat to Americans (also a sentiment expressed by Trump), complained that illegal aliens are taking jobs away from unemployed Americans and legal immigrants (again, also a major cornerstone of Trump’s campaign), pushed the need for more border security and called for double the number of deportations. His remarks were then met with a standing ovation from Congress.

Cue the liberal outrage? We doubt it.

Here’s the clip of Clinton from 22 years ago: