Author: Maternity Leave Shouldn't Just Be for People That Have Children 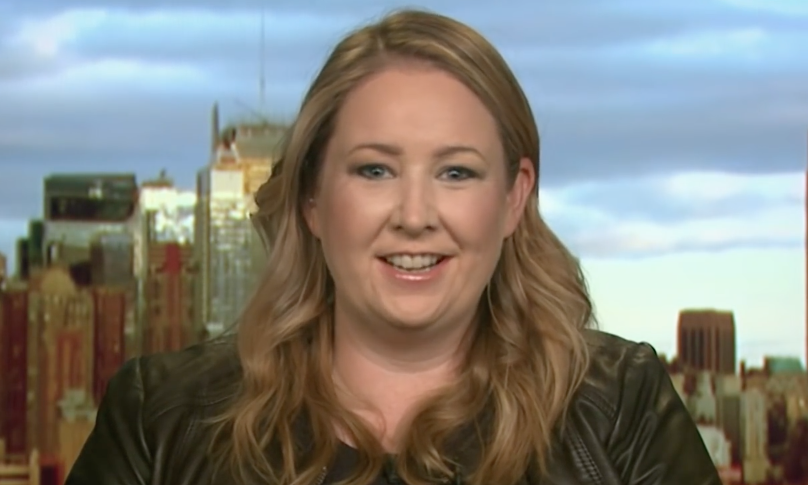 A New York woman wrote a 2016 novel that claims that just because a woman isn’t pregnant, or just gave birth to a child, doesn't mean she shouldn't be able to take maternity leave.

I’m still scratching my head on this one, but feminist author, 38-year-old Meghann Foye, attempted to explain herself in her book entitled, “Meternity.”

If the title alone doesn’t say it all about the mindset of the modern feminist, then I don’t know what does.

It's called "maternity leave" for a reason. It literally means "the period during pregnancy and shortly after child birth."

“The more I thought about it,” Foye wrote in the New York Post, “the more I came to believe in the value of a ‘meternity’ leave – which is, to me, a sabbatical-like break that allows women and, to a lesser degree, men to shift their focus to the part of their lives that doesn’t revolve around their jobs.”

Notice how she said “to a lesser degree” that men should be allowed to take an extended break. You know, because equality only works one way for modern feminists.

Here’s another gem from Foye:

It seemed that parenthood was the only path that provided a modicum of flexibility. There’s something about saying “I need to go pick up my child” as a reason to leave the office on time that has far more gravitas than, say, “My best friend just got ghosted by her OkCupid date and needs a margarita” — but both sides are valid.

So she’s comparing being a responsible parent to someone not getting the response they want for their show of affection. Right...

It seems that no matter what generation someone is a part of these days, be it Gen-X or Millennial, they’re constantly complaining about something that isn’t being done for them.

“I may not have been changing diapers,” Foye continued, “but I grappled with self-doubt.”

That’s called life. A majority of people deal with self-doubt daily. It doesn’t make you special. Put on your grown-up pants and go about your day.

Foye's book has received overwhelmingly bad reviews on Amazon with 53 percent of reviewers giving "Meternity" one star out of a possible five.

I am on the cut-off for being a millennial and I am constantly saying that I’m part of a generation I don’t understand.

The thing is, I don’t think I want to.