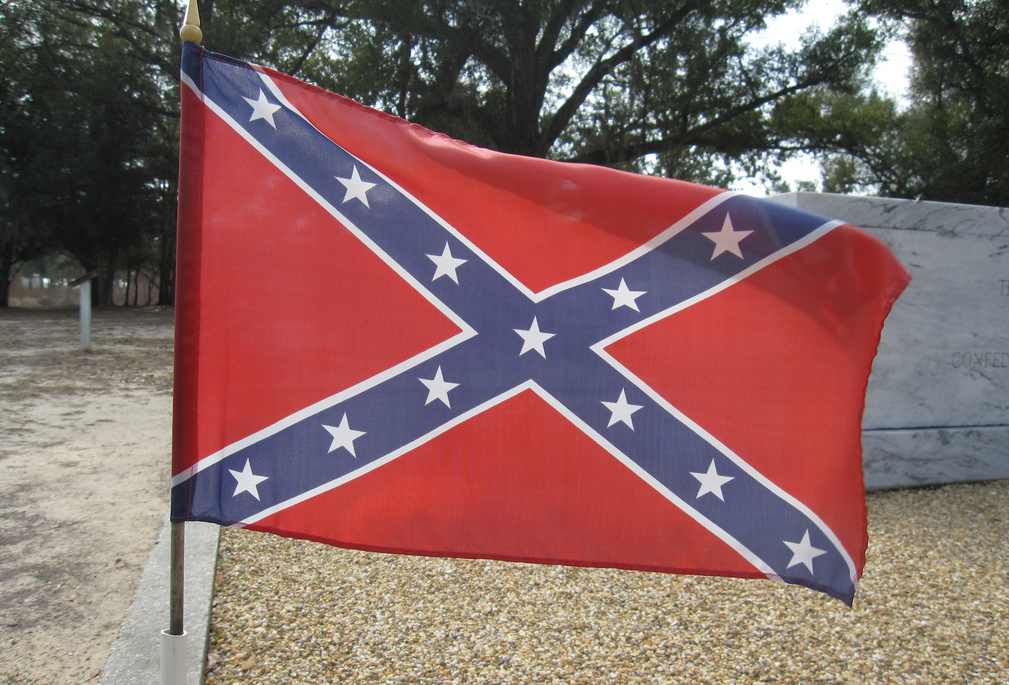 The last known Confederate flag manufacturer in the country claims to have seen a surge in sales as a result of the violence in Charlottesville and the push to remove Confederate monuments.

AL.com reports Alabama Flag & Banner owner Belinda Kennedy received more than 100 orders for Confederate flags in a single day after the Charlottesville rally. The surge appears to have no end in sight, as Kennedy claims to still be receiving orders “day and night.” The store has typically sold between 600-800 Confederate flags per year since 2015.

"Everybody's got a different reason (for buying)," Kennedy told AL.com. "By and large, I think people are afraid they may not be able to get it one day."

AL.com reports Kennedy said that while other stores make hand-sewn, made-to-order flags, and there are Chinese retailers selling Confederate flags, as far as she knows, Alabama Flag & Banner is the only retailer offering pre-made Confederate flags.

"After the church shooting (in 2015), Amazon and Walmart stopped selling (the flag) and people were afraid they wouldn't be able to buy it,” Kennedy explained. "And then you started seeing streets renamed, schools being renamed, mountains being renamed. And then people started getting angry.”

“And then there's another surge (in sales),” she continued.

Kennedy said that while she believes there is a “bigger racial divide in our country” right now, getting rid of the Confederate flag won’t solve the problem.

“I think there is a bigger racial divide in our country than what we've had in many years,” she said. “I think a lot of it is (because) we're trying to sanitize history. You've got white supremacists, but then you've got people like me who are history buffs, pushing back and saying, don't change history.”

“When we start trying to rewrite our history, we are forgetting our history," Kennedy continued. “Does anybody really think by taking down monuments and renaming mountains and taking down Confederate flags, that we are really going to see racism end? That's not going to fix it.”

"That comes from inside of people,” she added.