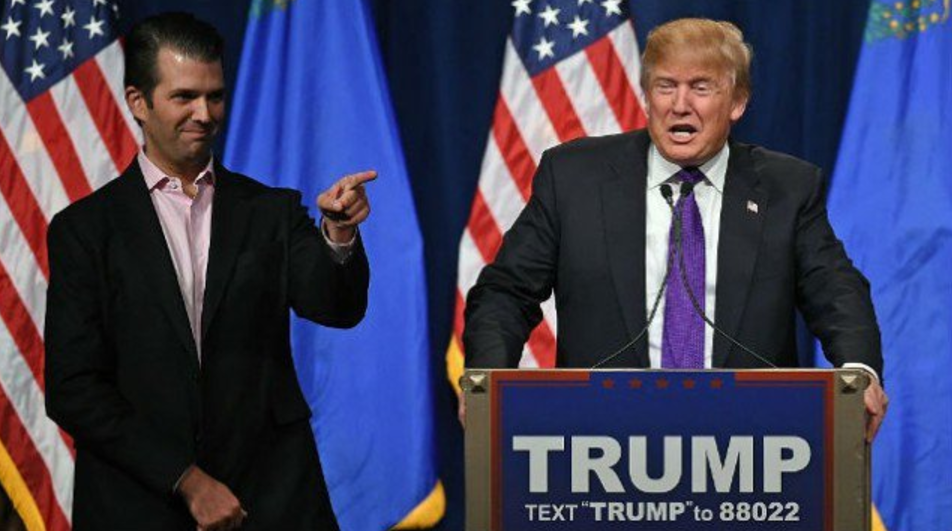 While the media continues its around-the-clock coverage of the Trump administration’s alleged ties to Russia, just one out of four Americans (26%) rate the allegations as the biggest problem facing the nation, a new Rasmussen poll reveals.

In the larger scheme of things, voters are more concerned with other issues including the economy, Obamacare, taxes and government spending, national security and the war on terror, and illegal immigration.

“When Likely U.S. Voters are asked which of six major problems facing the nation concerns them most, the latest Rasmussen Reports national telephone and online survey finds that 26% opt for the Trump administration’s alleged ties to Russia,” reports Rasmussen. “Eighteen percent (18%) say the economy is their biggest concern, while 16% list Obamacare. For 15%, taxes and spending are the biggest worry, while just as many (14%) are more concerned about national security and the war on terror. Seven percent (7%) put illegal immigration at the top of the list.”

Along party lines, surprisingly only 40 percent of Democrats view the Trump-Russia allegations as their top concern. Just 13 percent of Republicans and 25 percent of independents agree.

The next biggest problems for Democrats are Obamacare (18%) and the economy (17%).

Republicans are most concerned about national security and the war on terror (23%), followed by taxes and spending (20%) and the economy (18%).

Trump supporters are far less likely to view Russia as an issue than those who strongly disapprove of the job he is doing as president:

“Most voters (52%) who Strongly Disapprove of the job Trump is doing as president consider Russia the biggest problem facing the nation,” writes Rasmussen. “Just one percent (1%) of those who Strongly Approve of Trump’s job performance agree. Among the latter voters, 24% see taxes and spending as the biggest concern.”

While Trump Jr. is not part of the Trump administration, emails that show he sought the meeting have breathed new life into the controversy over Russia’s involvement in the 2016 election.

The survey of 1,000 likely U.S. voters was conducted by Rasmussen on July 16-17 and has a margin sampling error of 3 percentage points.