Americans’ Confidence in the Economy Spikes After Election, Gallup Reports 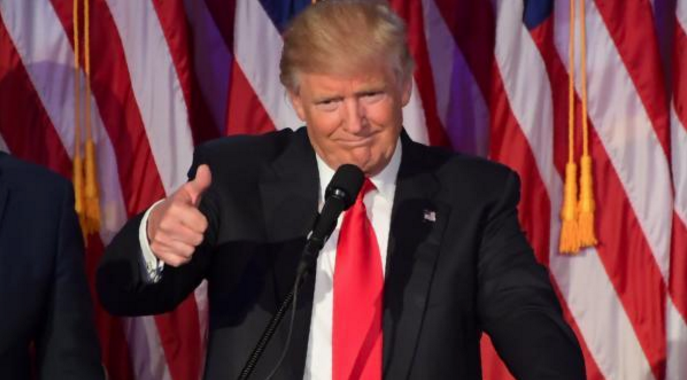 According to a recent Gallup poll, Americans’ confidence in the economy surged following the presidential election, increasing 13 points from -10 to +3.

Gallup’s U.S. Economic Confidence Index had been consistently negative throughout 2016.

After the election, the measure experienced a sharp increase, largely due to Republicans' more positive responses after Donald Trump succeeded in winning the presidency. 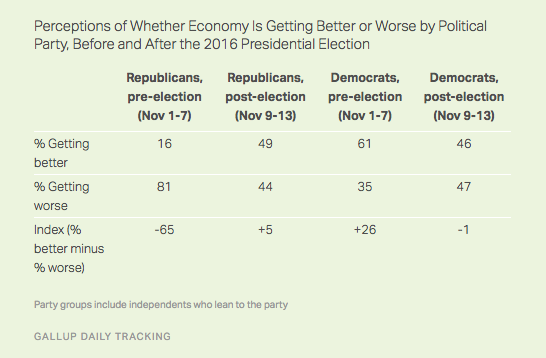 Conversely, Democrats’ confidence in the economy plummeted after the election.

The election gave the Republican Party a boost in confidence.

Despite hype by the liberal media predicting a crash, the U.S. stock market has also responded optimistically to the election results, with the Dow Jones industrial average reaching a new all-time high on Monday.

Trump campaigned on his business savvy and his plan to implement new trade deals to boost the U.S. economy and create new jobs for Americans across the country.