Alyssa Milano Wants Abortion So Bad, She Won't Have Sex

In protest of babies not being killed, actress Alyssa Milano won’t have sex with straight men.

The passage of Georgia’s “Heartbeat Bill” that protects babies from being aborted after about 6 weeks, has upset some in the entertainment industry. There even has been a liberal call for Hollywood to boycott the state that offers tax incentives to film there. 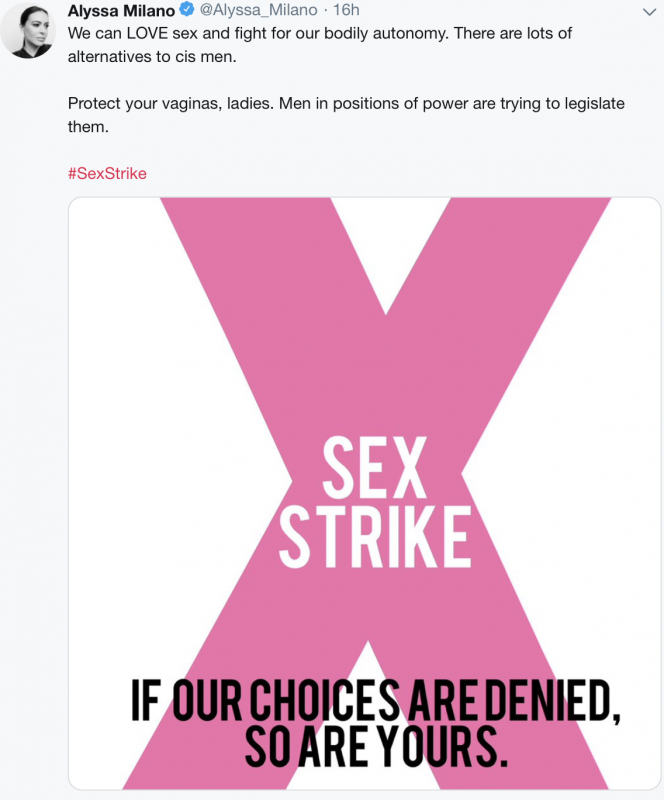 Milano is taking the idea of a boycott even further and is lifting an idea from the classic Greek play "Lysistrata,"calling for a sex strike until the law is changed. Milano made her call for a sex strike on Twitter and announced she’s writing an op-ed on the subject. 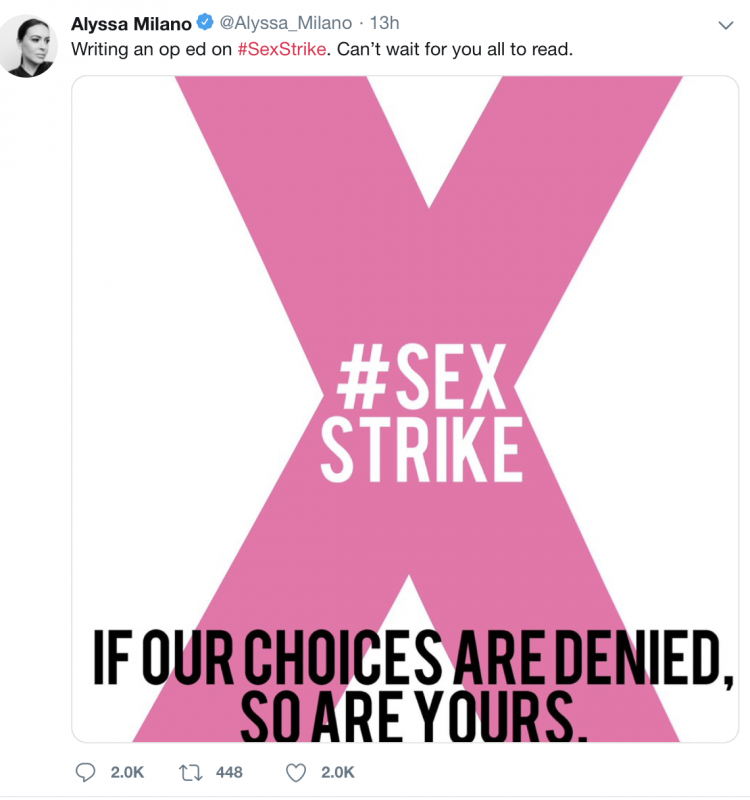 As expected, some on Twitter found Milano's "sex strike" rather amusing. 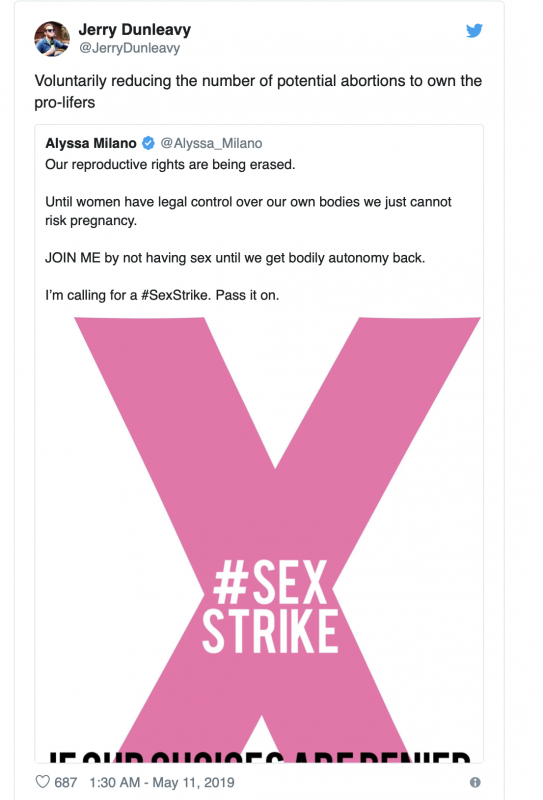