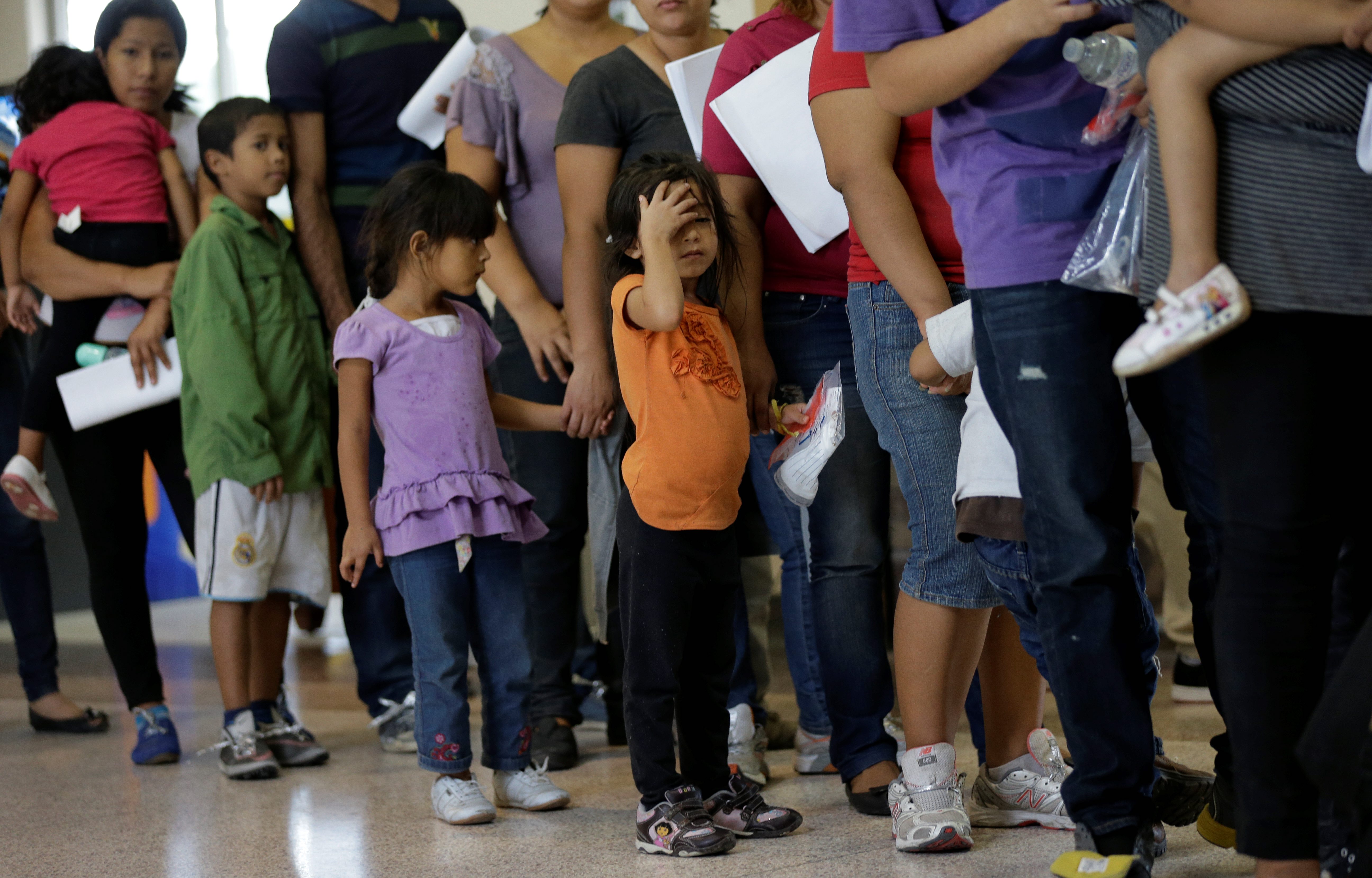 The number of illegal alien children caught at the border only to be released into the United States so far this year continues to see massive spikes, on track to more than double last year’s numbers and even surpass the number of kids released during FY2014’s infamous border surge.

The Department of Health and Human Services’ Office of Refugee Resettlement placed 29,250 unaccompanied illegal alien children with sponsors throughout the United States in the first six months of Fiscal Year 2016, according to the agency’s latest available data. These children are usually placed with family members already living in the U.S., regardless of the relative's immigration status.

Given that there were 213 days in the first six months of FY2016, that amounts to more than 137 children released into the United States per day.

The number of UACs released into the United States since last October has already surpassed the total number released during the entire 2015 fiscal year, when 27,840 children were shipped off to sponsors.

If the trend continues, ORR stands to release more illegal alien children into American communities than during FY2014, when an unprecedented number of unaccompanied children crossed the Southwest U.S. border. That year, ORR released a total of 53,515 children to U.S.-based sponsors.

The agency has released a grand total of 110,605 alien children over the last two and a half years.

The recent upward trend of illegal alien kids shipped off to sponsors closely follows the increasing number of illegal alien apprehensions reported at the U.S.-Mexico border. As the number of unaccompanied minors streaming into the United States from Mexico continues to skyrocket past FY2014 numbers, border agents report apprehending another 5,198 unaccompanied minors at the U.S. Mexico border in April, bringing the total number of UACs apprehended since Oct. 1 to an alarming 32,952.