Actor Michael Shannon: 'If You Voted For Trump, It’s Time for the Urn' 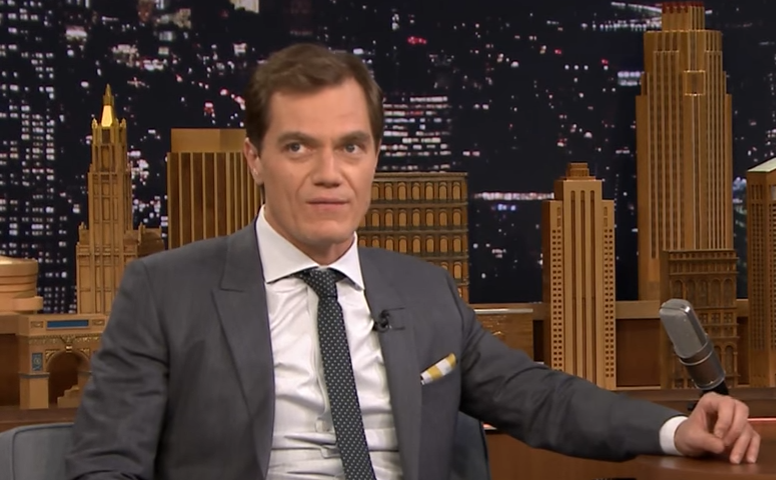 Character actor Michael Shannon recently did an interview with the website Metro News about his new film that's coming out soon, but the interview is getting attention for a different reason.

Shannon apparently thinks all Trump supporters should die -- especially the old ones.

During the interview, the focus turned to the recent presidential election in which Republican Donald Trump defeated Democrat Hillary Clinton. Shannon could not believe the outcome of the election and told Prigge that he “could use some vengeance right now.”

But then, the interview turned into a mutual Trump-bashing party, during which Prigge asked Shannon, “How are you holding up?” (As if the outcome of the election has made their minds so fragile that might need some sort of therapy.)

Judging from Shannon’s comments on what people who voted for Trump should do, therapy might not be a bad idea.

At one point during the interview, Shannon had this to say (WARNING: Strong Language):

There’s a lot of old people who need to realize they’ve had a nice life, and it’s time for them to move on. Because they’re the ones who go out and vote for these assholes. If you look at the young people, between 18 and 25, if it was up to them Hillary would have been president. No offense to the seniors out there. My mom’s a senior citizen. But if you’re voting for Trump, it’s time for the urn.

Shannon also referenced the proposed wall between the United States (U.S.) and Mexico that Trump used as one of his campaign promises:

When Prigge commented that his parents voted for Trump, saying he didn’t know how to talk to them after that, Shannon replied (WARNING: Strong language):

When asked about whether members of his family back in Kentucky voted for Trump, Shannon further showed his tolerance by saying, “Thank God no one in my immediate family would ever remotely consider voting for Trump.”

A rational person might think something was wrong with Shannon by the hateful comments he made, but in Hollywood? Well, Shannon showed up in 13 movies this year with three more already lined up for next year.

Keep showing your true colors Hollywood! It already lost you an election.