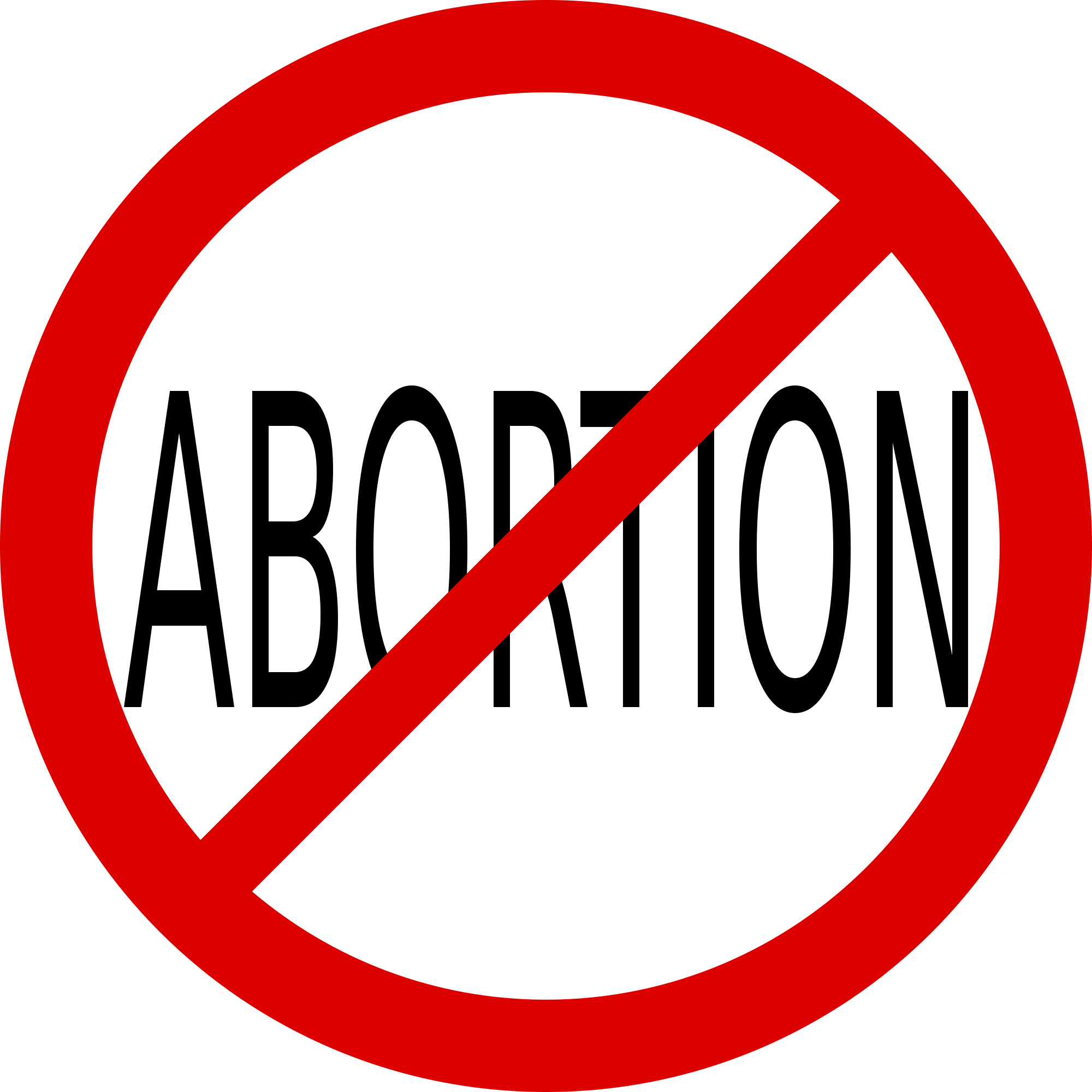 The American Civil Liberties Union is representing various abortion clinics that filed a lawsuit on Thursday against two abortion laws in Alabama.

The legislation that is being challenged by the clinics was passed in May. One law bans abortion clinics from operating within 2,000 feet of an elementary or middle school. According to Life News, this law will result in the relocation of two clinics.

Republican State Rep. Ed Henry defended this law, stating it will shelter young children from the horrors of abortion clinics.

“We do zoning laws for all types of business. The atmosphere around clinics that perform daily abortions are volatile and very graphic and should not be in proximity to our children in K-8.”

The second law the ACLU is fighting bans “dismemberment abortions.” This procedure entails ripping apart the limbs of a child in the womb and taking them out one at a time.  Alabama was the fifth state to make a law that prohibited this gruesome procedure.

Both laws will go in effect August 1.

The ACLU argued in the lawsuit that the laws would restrict women’s access to abortion by closing abortion clinics and “severely curtailing” second-trimester abortions in Alabama, according to the AP. Its lawyers also argued that dismemberment abortions are safe, common second-trimester procedures that women should have access to.

As per usual, the pro-life politicians who supported the bills were accused of attacking women through the new abortion laws The executive director of the ACLU of Alabama, Susan Watson, said, “It’s long past time for our elected officials to stop interfering with a woman’s personal decisions and to start dealing with the very real problems in our state.”

In case Watson was unaware, it’s a “very real problem” that women no longer value the life of an innocent baby and that thousands are wrongly killed. About 58.5 million babies in the United States have been aborted since 1973.

Life News claims the lawsuit comes as no surprise. Both the ACLU and Alabama abortion clinics threatened to file one before the laws were passed.