An Abused 4-Year Old Thought Her Name Was 'Idiot' 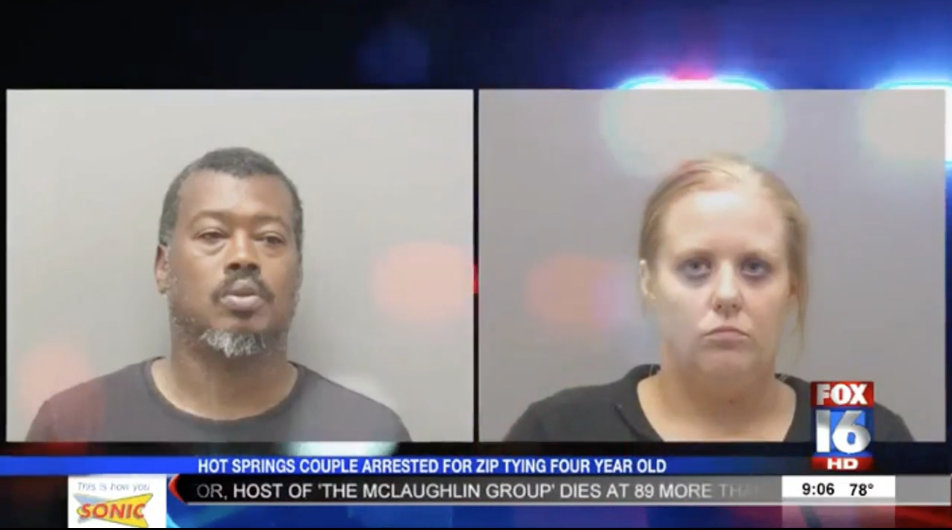 According to the Washington Post, the little girl had “deep purple bruises, a black eye, a swollen cheek and a mark on her forehead.”

She also had healing scars across her back, dried blood in the corner of her mouth and ligature marks on her wrist, authorities said.

When police asked the young girl what her name was, she responded, "Idiot."

And these adults seem to have not one ounce of remorse for their actions. Denen was allegedly aware that her boyfriend would sometimes call the girl an idiot, but she did not indicate to police officers whether she said anything to stop it. Reed, on the other hand, reportedly told police that he “meant it as a joke.”

The couple had five other kids under their roof, including an 11-month old that was their only child together.

There have been no media reports of whether or not these children experienced the same abuse. But thankfully, police rescued all of them. The abused child and the 11-month old are in state custody. The four other siblings have been taken in by their biological father.