Days after The Nation admitted in a shockingly honest headline that “Abortion Involves Killing – and That’s OK,” an unhinged pro-abortion advocate was caught on camera during a pro-life rally openly screaming, “We love killing babies!”

Just as shockingly - though, perhaps not as much so, when you consider just how radical the American left has become – a tattoo artist locked down her Instagram account as “private” after posting a photo of a tattoo she’d inscribed on a female friend’s stomach depicting a baby with a knife through its skull, saying it's the "fav tattoo I've ever done." 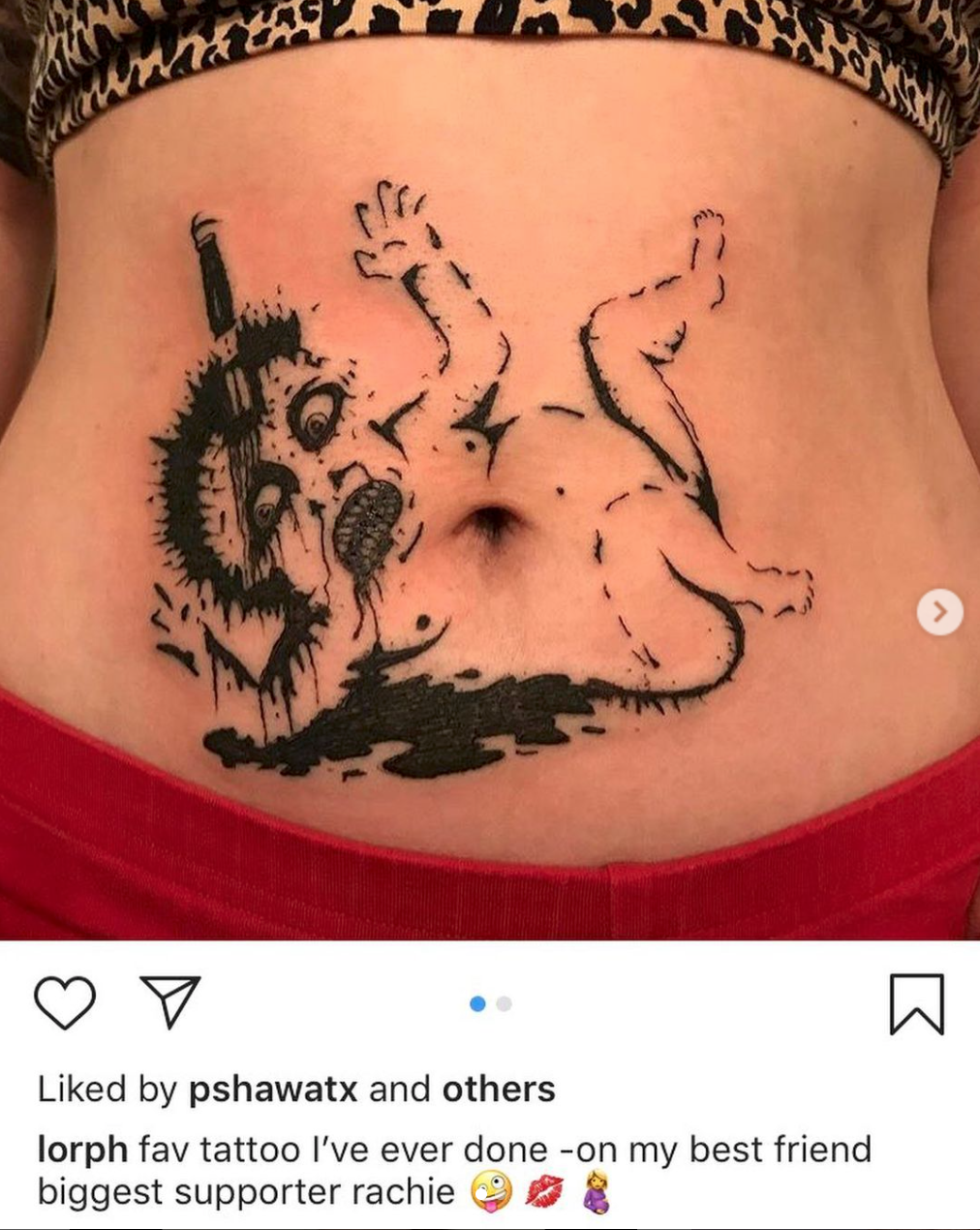 If you ever wanted to know if liberals are simply ignorant to the horrors of abortion, or if they’re so bloodthirsty and coldhearted that they don’t care, here’s your answer.

The leftist media's meltdown over abortion is getting even more insane, while the calls for radical gun control show how little they truly know.@Schineman has the worst of the worst from the liberal media in this week's Wacky MOLE! pic.twitter.com/5qBmHaWkpK