Late Tuesday night, the State Department released approximately 3,000 pages of Hillary Clinton’s emails while the Democratic presidential candidate served as Secretary of State. Here are eight of the funniest.

In case you’ve been living under a rock, Hillary Clinton was caught using a private email address for her government correspondence – both a security risk and violation of administration policy.

To make the situation worse, Hillary said in a public statement when addressing this scandal  “I opted for convenience to use my personal email account, which was allowed by the State Department, because I thought it would be easier to carry just one device for my work and for my personal emails instead of two.” 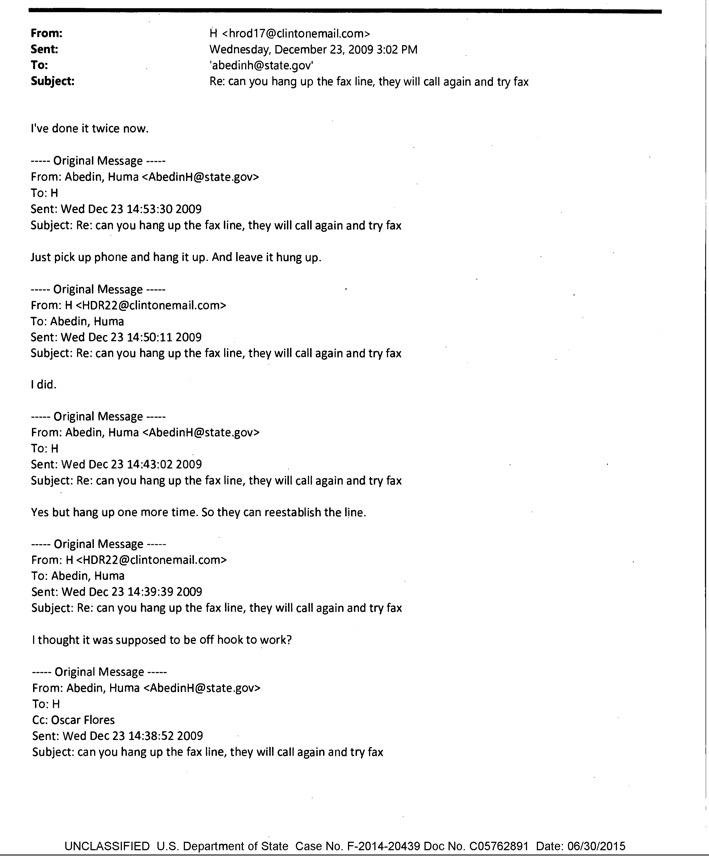 Can somebody PLEASE get Hillary some iced tea?

Hillary was clearly not wanted at this meeting

Then there’s this email from Senator Milkulski (D-MD)

Clinton is a fashion killer 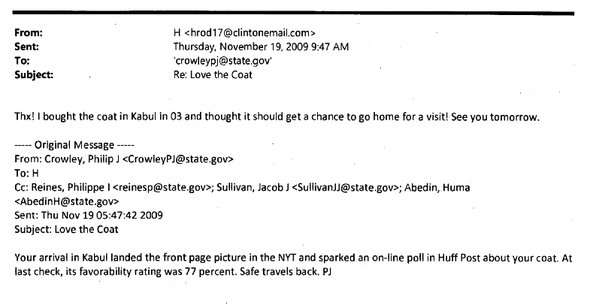 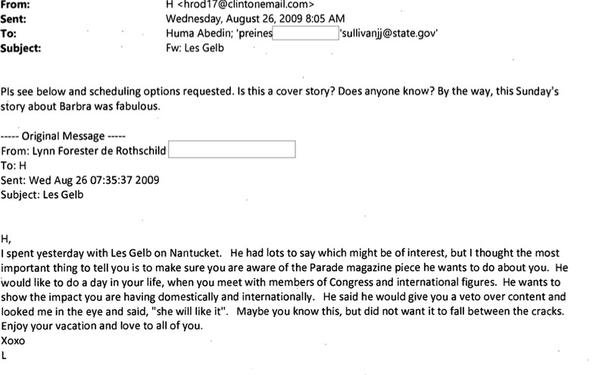 Why do I feel like this email isn’t about apples…