7 Fascinating Ways The Military Has Used Animals In Warfare

The military is known to improvise and adapt to any situation it comes across. This shows how far the ingenuity of the military has come with the use of animals. Here are 7 ways that the military has used animals in warfare. 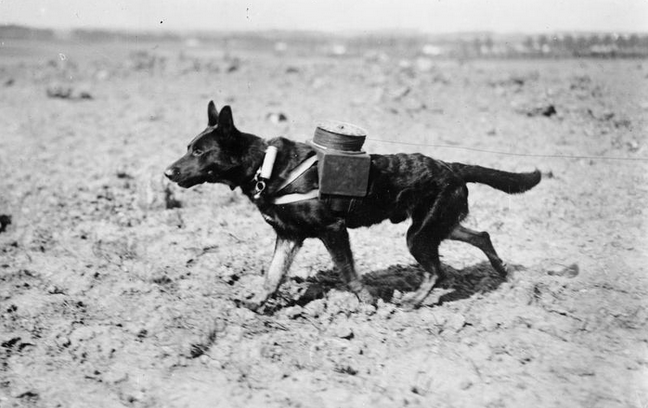 During World War I, the Germans used dogs to lay telephone wire. This allowed for wire to be laid in places that were too dangerous or too hard for humans to go. (via) 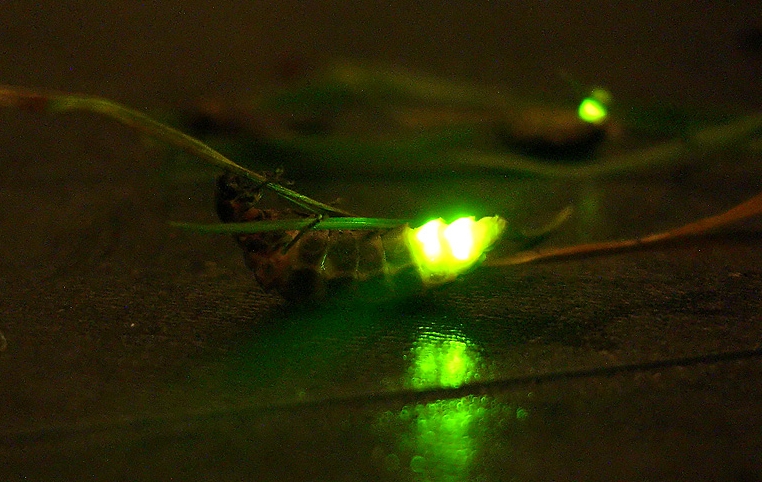 Glowworms were used to light up the trenches during World War I. The soldiers would collect the glowworms and put them in jars, which created lanterns. (via) 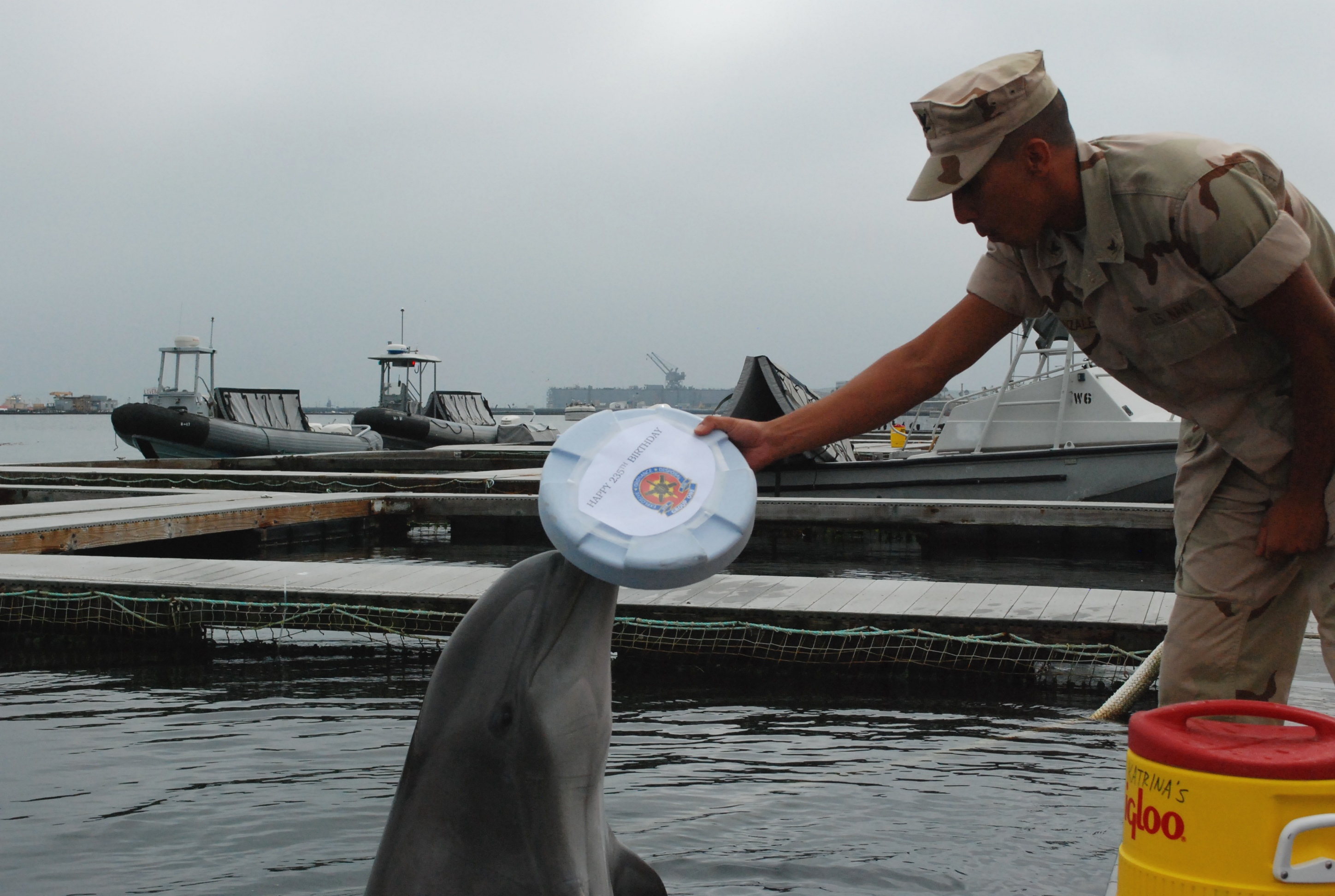 Dolphins have been used by the Navy to detect and mark underwater mines. The Navy’s Mammal Program began in 1960. Dolphins are also used to find enemy swimmers. Dolphins were used in both the Vietnam war and the Persian Gulf to help prevent swimmers from planting explosives on the Navy’s ships. (via) 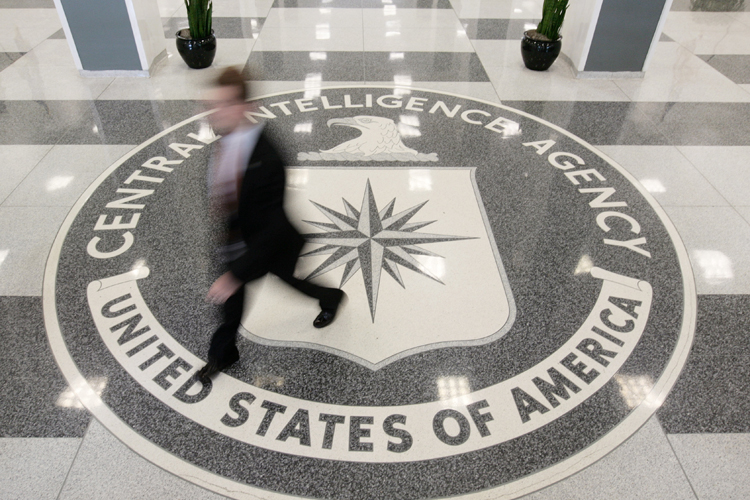 The CIA tried to train cats to spy during the Cold War. The CIA fitted the cats with special bugging devices so that they could hear the conversations the Soviets where having. On the first mission that the CIA tried this out on, the cat was killed by a taxi. The CIA canceled the project because cats are not easy to train. (via)

5. Some animals were used as messengers 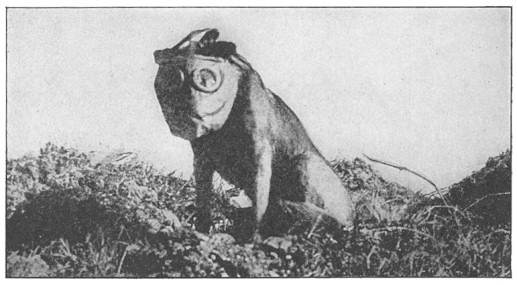 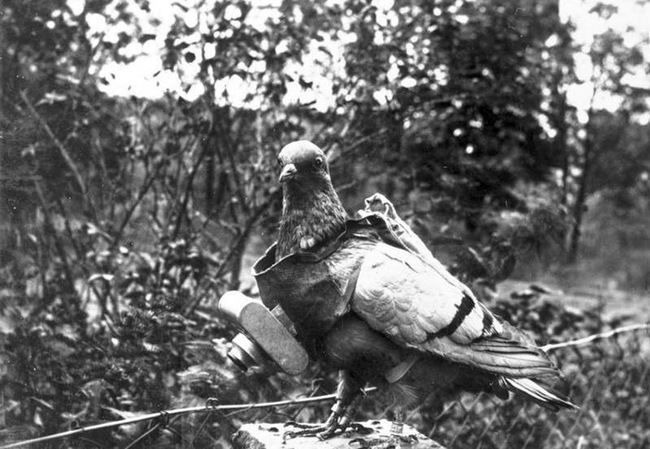 Pigeons were used for reconnaissance missions during both World War I and II. Cameras were strapped onto the pigeons so that the pigeons could take pictures of the enemy. Some suggest that the CIA was still using pigeons with cameras strapped to them all the way up into the 1970s. (via)

7. Bomb and mine detection 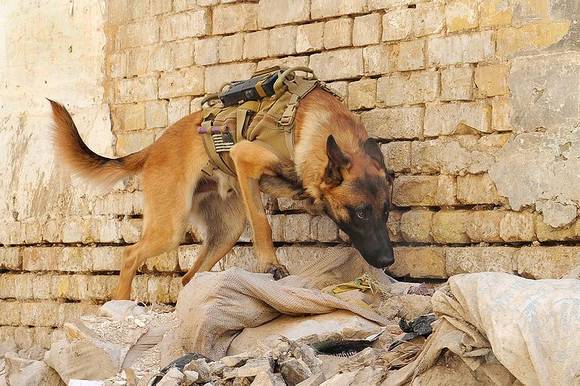 Dogs have been used to detect mines and bombs. Dogs have been used since World War I to detect land mines. Today, mines are not as common, but improvised exploding devices are, so now dogs are sniffing out these IED’s and saving the lives of our men and women in combat. (via)(via)