8 of the All-Time Best Christmastime Ads 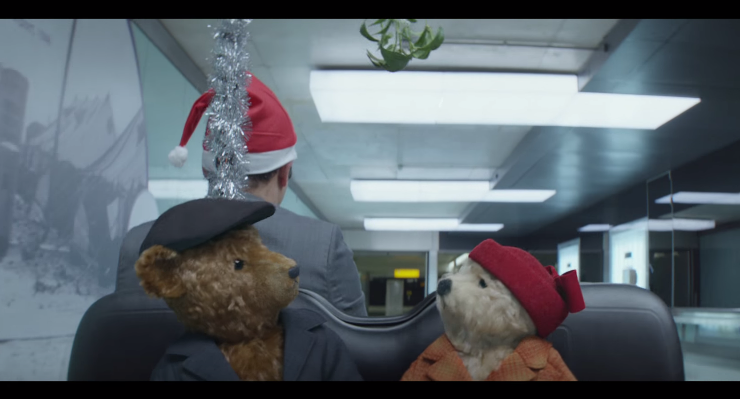 The best TV commercials (aside from Super Bowl Sunday, of course) happen around the holidays.

In no particular order, here’s seven of the best Christmastime advertisements, past and present.

This iconic TV commercial features the famous parade of Coca Cola trucks, traveling city to city to share the refreshing goodness of an ice-cold soda pop.

Talk about timeless! This short and sweet Hershey’s Kisses commercial has appeared on television screens year after year ever since it aired back in 1989.

Caution: If you’re a Grinch, this commercial for the international airport in London, England, depicting two adorable teddy bears heading home for the holidays just might warm your heart.

This classic ad features the Budweiser Clydesdales brigade of horses marching through the snow to spread holiday cheer.

The holiday season just wouldn’t be complete without this chocolaty Christmas advert.

This classic commercial shows that even Ebenezer Scrooge can be cheered up with a bowl of Honey Nut Cheerios.

OK, another Coca-Cola ad. But who can resist the cuteness of these polar bears?

In this Sainsbury ad inspired by real events from WWI, British and German soldiers sing “Silent Night” before calling a temporary truce on Christmas Day and crossing battle lines to celebrate together.

It just goes to show that the holiday spirit is capable of making miracles happen.

Any Christmastime commercials you think should’ve made the list? Let us know in the comments section below!