6 Fascinating Facts About The Life Of Dr. Ben Carson (The Media Have Ignored)

Famed neurosurgeon and aspiring conservative politician Dr. Ben Carson is expected to formally announce his bid for the Presidency today.  While commentators have been less than enthusiastic about his chances of winning the GOP nomination, few can argue that Dr. Carson has led an interesting life.

As such, we've compiled six facts about Carson's life that you probably haven't heard much about in the media. 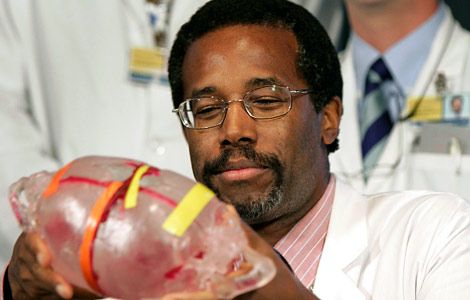 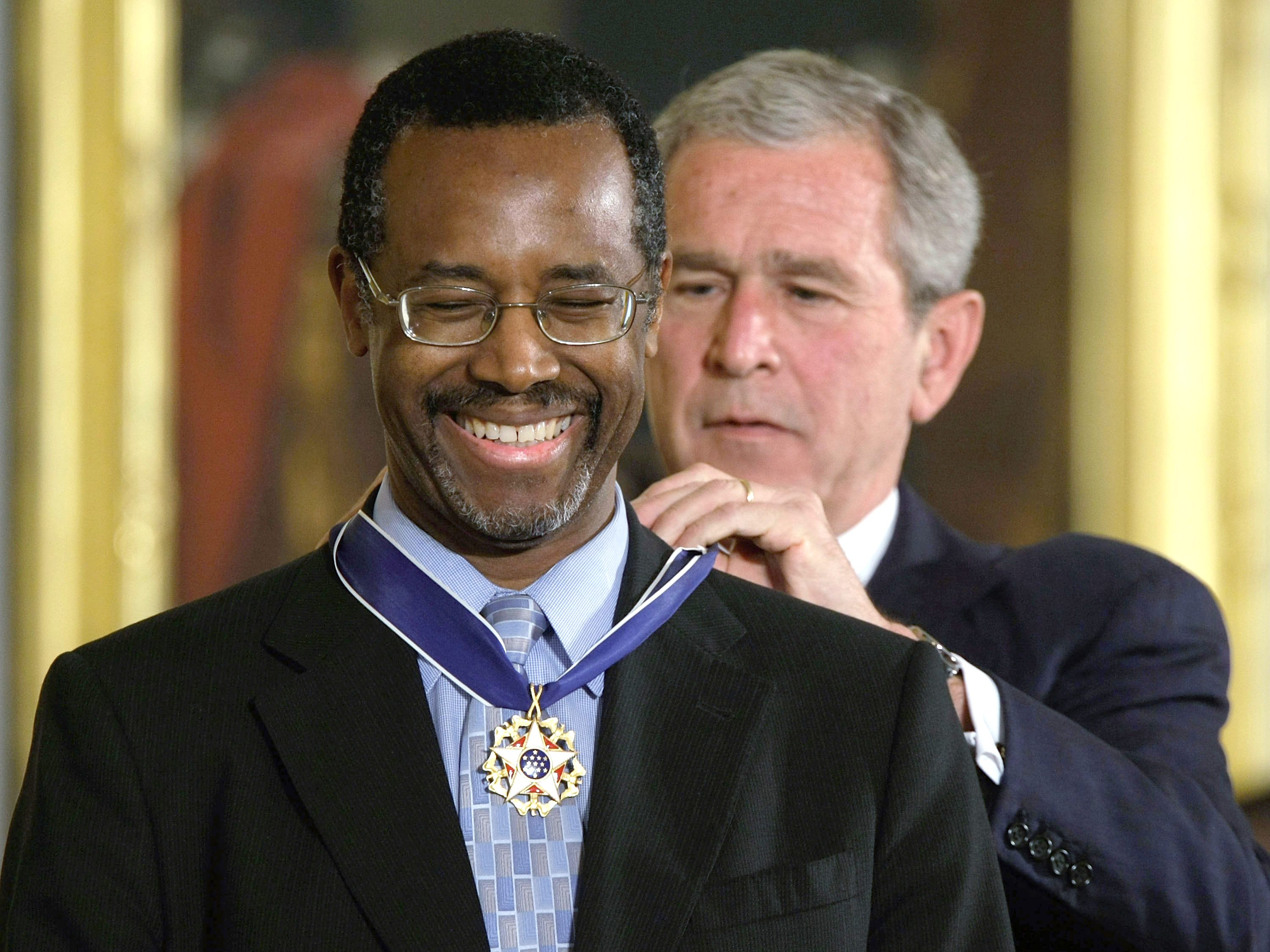 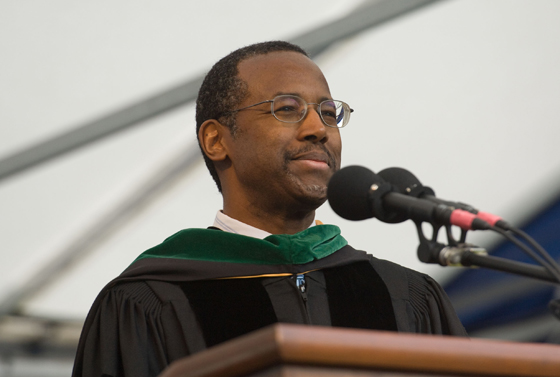 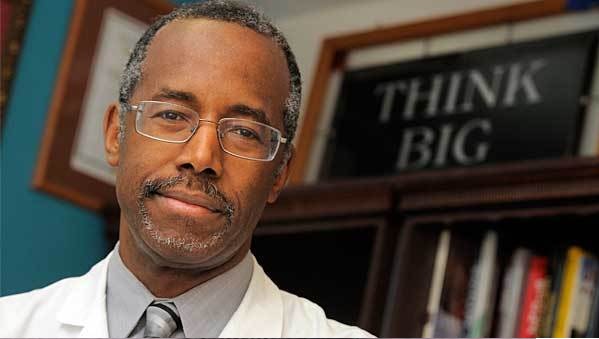 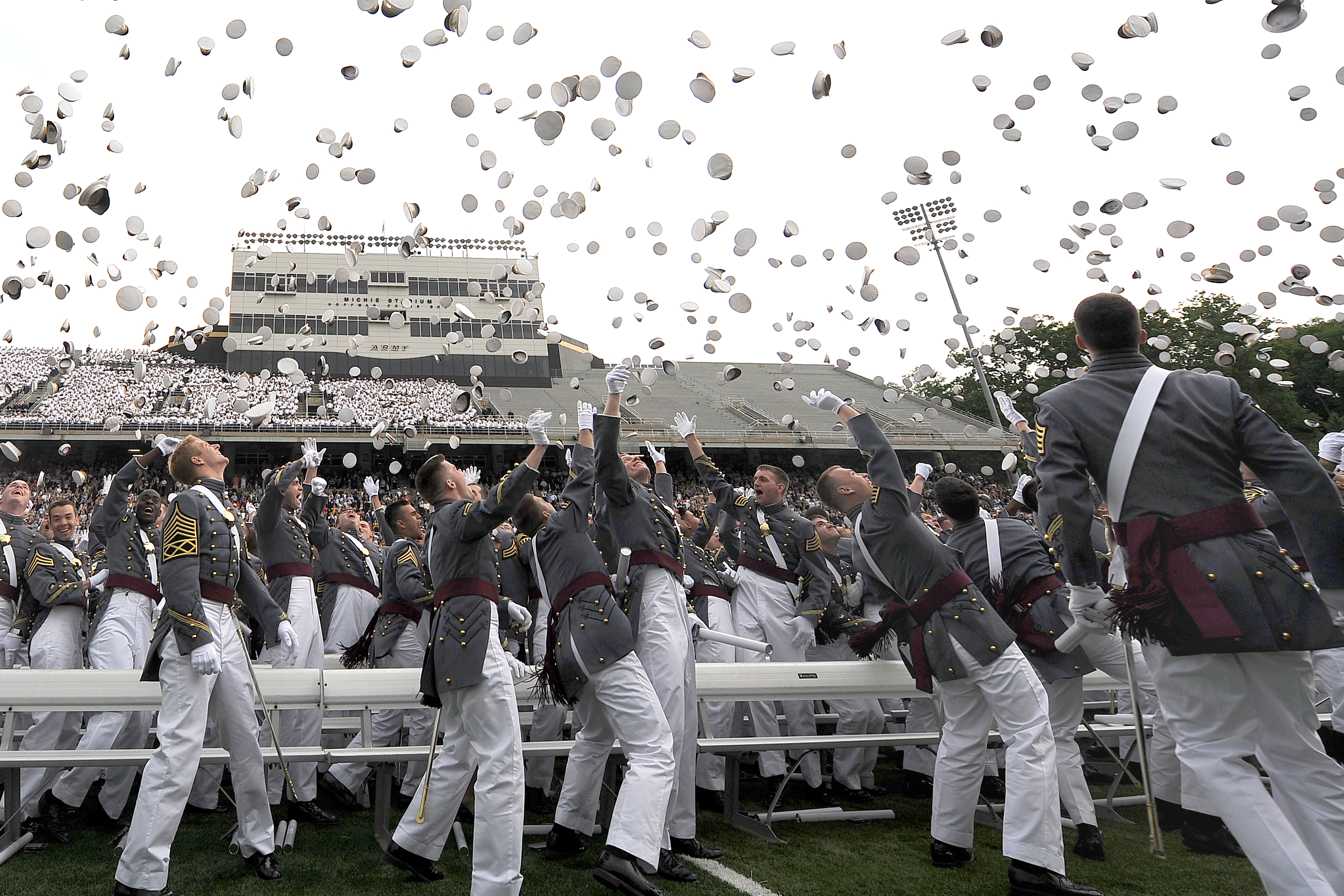 Bonus Fact: Carson was at the bottom of his class for a time 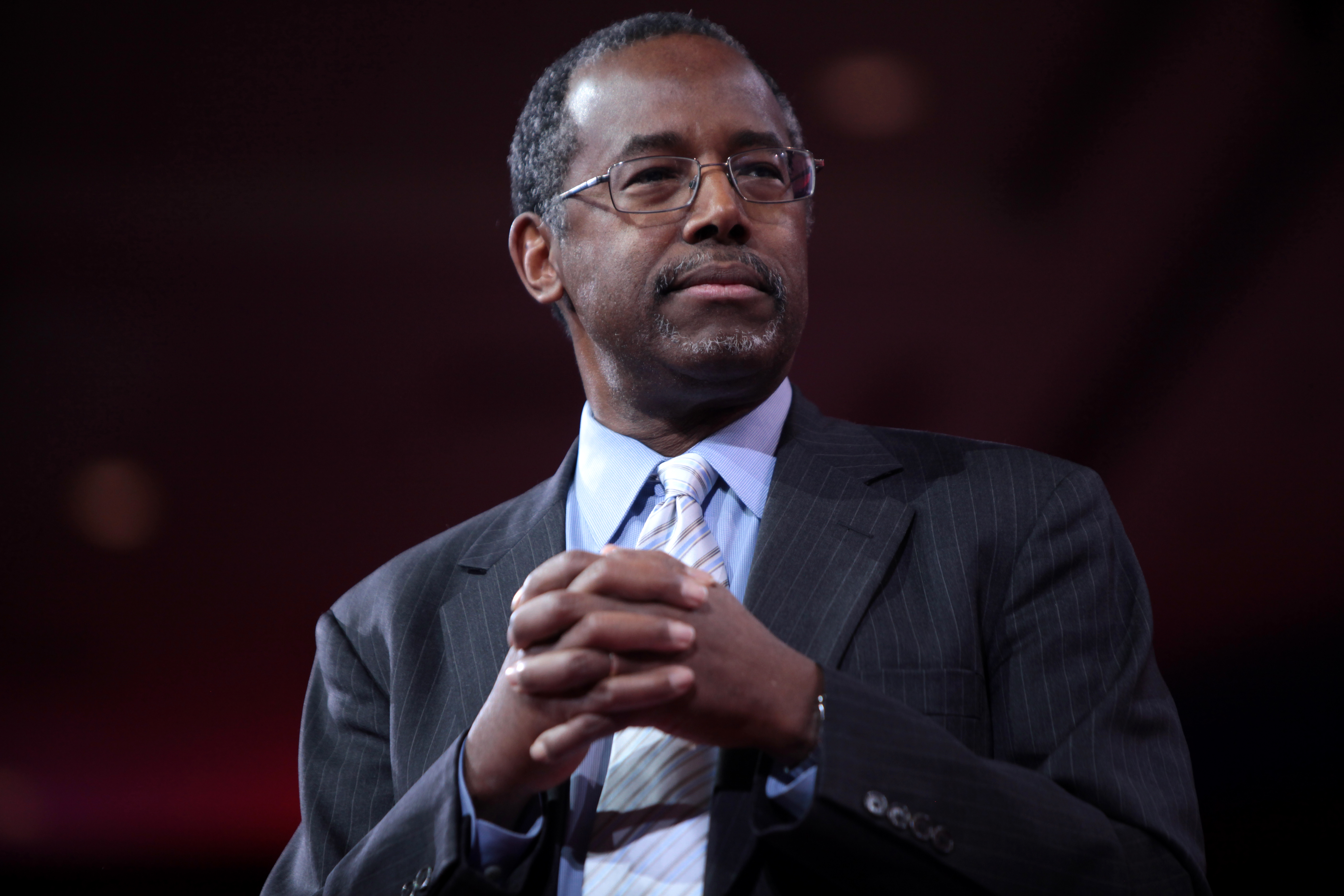 School was not always easy for Ben Carson and at one point was at the bottom of his class. His mother was determined to turn him around so she limited his TV time and they were not allow to play outside until his homework was done. She also required him to read two books a week and give her a report. Within a year he was at the top of his class. (via)