Twitter is very similar to the Game of Thrones books.  There are 140 characters and everyone hates each other.

But, dumb tweets are more like the Twilight series.  You read them and then you feel like you could be a published author due to the pure drivel that you've just been subjected to. Idiotic Tweets make you feel better about yourself.

While some of these Tweeters make millions of dollars and have legions of adoring fans, you realize that it's not because they are more intelligent or talented then you are.  They just got lucky.

For these people, Twitter is the place where they go off script and prove that, in real life, they are far more vapid and moronic than you or anyone you know.  Case in point:

This is a very dangerous prospect.  As we are all aware of by now, Hillary's new campaign logo looks as though it was made by a third grader using construction paper and safety scissors.  But that's not the point.

Lena Dunham has the distinction of being best known for constantly appearing naked in her HBO series "Girls." So if she were to get Hillary's logo tattooed on her lower back, we're all going to have to see that.  Even if you don't watch the show, the Internet would explode with pictures of Dunham's new body art.

But, I can't think of anything that would make me less likely to vote for someone than seeing their campaign logo on Lena Dunham's naked ass.  If people begin to associate Clinton with that kind of visual, her public image is destroyed forever.  If Dunham really wanted to help Hillary out, she would get a tramp stamp of Ted Cruz's logo. 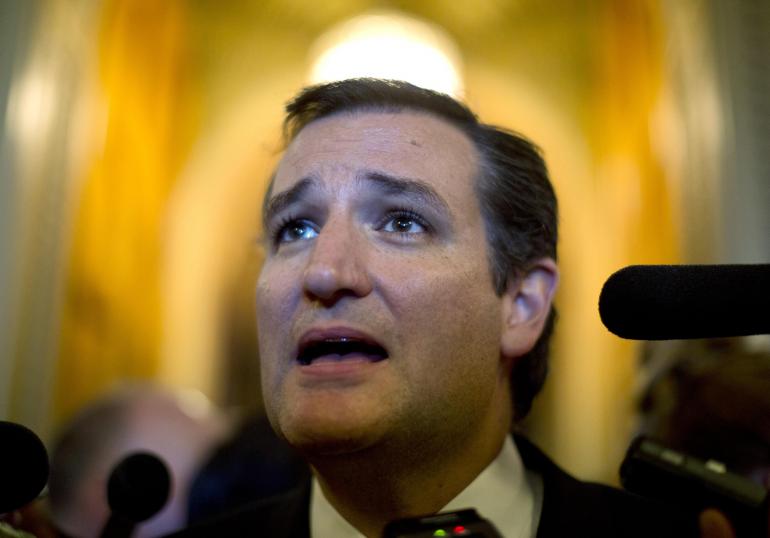 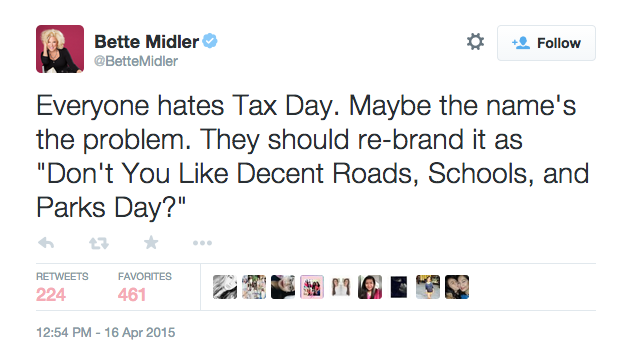 Okay.  So obviously Bette Midler isn't impacted very much by high taxes.  When you're worth $220 million, unless you run a big corporation, taxes are kind of an afterthought. But here, Midler shows that she's consumed a healthy dose of the Obama Kool-Aid.

For years, President Obama has been trying to convince Americans that we need to increase taxes on the "wealthy" so that we can repair our "roads and bridges" and build these basic parts of our infrastructure that everyone uses and, the upkeep of which most of society views as a basic function of our government.  The thing is that the United States government takes in more than enough money to build all of the "decent roads" and schools and parks and bridges that it desires.

But, the government is spending the vast majority of our tax dollars on other stuff, like entitlements, our broken Medicare and Social Security systems and defense. Many state governments--like the one in New York,where Bette Midler resides--are blowing their tax dollars on huge pensions for public employees and their unions.

Tax day should really be rebranded as, 'don't you like paying for other people's stuff?' day.

The bottom line is that if the government stopped wasting the trillions of dollars it rakes in every year on pork and entitlements, we could pave the roads with gold and could equip every park in the country with a unicorn petting zoo.  We could also pay Bette Midler to do daily, free performances in these parks which I'm sure she would gladly do as a "thank you" to the hard working  American taxpayers that multi-millionaire, Bette Midler has just accused of whining too much about high taxes. 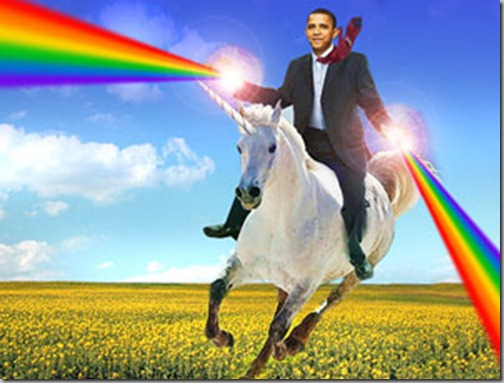 Um....this is probably not the right line of attack if your party's likely presidential nominee is basing her candidacy on her husband's popularity in the 1990's.  I mean, that's why she's a contender right?  People remember the prosperity of the 90's and associate it with her husband.  This leads them to assume that, because she shares Bill's last name, this type of prosperity could return if we get her family back in the White House.

However, Schultz should keep in mind that the "GOP Playbook" had a big role in reducing the deficit in the 1990's and facilitating the tech boom that led to the economic boom that we experienced in that decade.

But, unless Marco Rubio's playbook consists of intentionally lying under oath so that the GOP Congress impeaches him, I'm guessing that his "playbook" is a bit different from the Republican's 90's strategy.

There's nothing that grandkids love more than hearing stories about interest rates. I remember sitting on my grandpa's lap and listening in wide-eyed wonder as he told me about bond ratings and credit default swaps. Good times!

I honestly feel really bad for Matt's grandkids.  Their childhoods are going to totally suck. 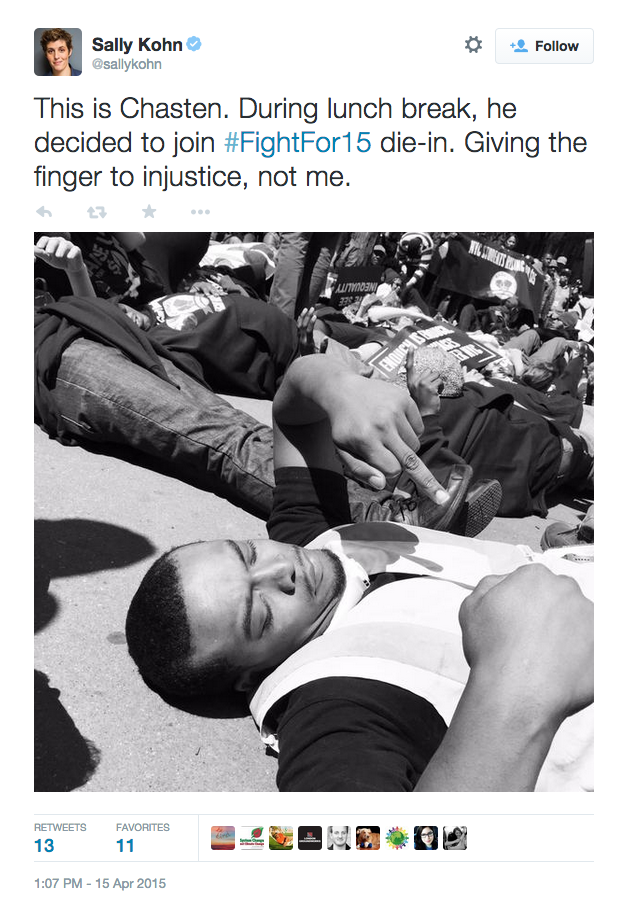 You sure about that, Sally?

Also, what better way to sell Americans on a huge minimum wage increase than by lying on the ground and flipping them the bird?  I'm sold!

McDonald's executives are probably shaking in their boots.

This was supposed to be a "Die-in" where everyone pretends to be dead.  This picture inspired me.  When I die, I want my finger positioned that way.  Then, I want my family to invite Sally Kohn to my funeral. 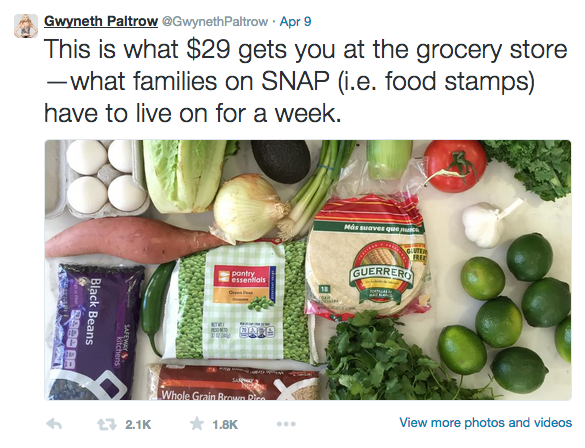 Gweneth Paltrow tried to live off food stamps for a week and couldn't hack it.  She gave up halfway through. Apparently, no one told her that it's difficult to eat limes as a meal.

Paltrow's mistake was that she assumed that people on food stamps eat the same types of foods that Hollywood celebrities eat in their mansions before they make themselves throw up in order to maintain a slender figure.

I'm sure Gweneth is patting herself on the back for putting herself through this ordeal in order to bring attention to the inability of poverty-stricken Americans to get the proper amount of taquitos in their diet.  And we should all appreciate being lectured on the subject of poverty by a multimillionaire actress who named her child "Apple." We sincerely hope that Apple is enjoying his breakfast of limes and frozen peas wrapped in a tortilla.