5 Crazy Facts About the White House

The White House is the official residence and workplace for the President of the United States. Every president except George Washington has lived there. Here are some interesting facts you may not have known about the White House.

1. The White House was almost condemned in 1948 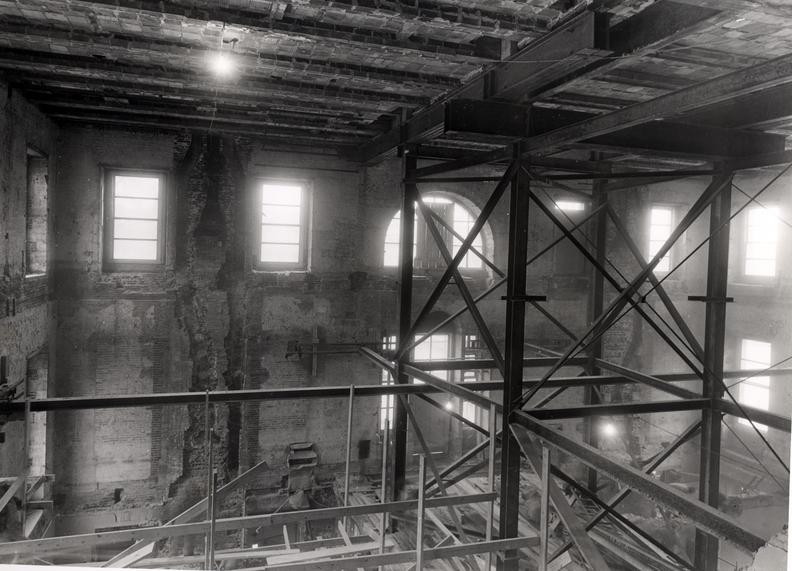 2. Electricity was installed in the White House in 1891 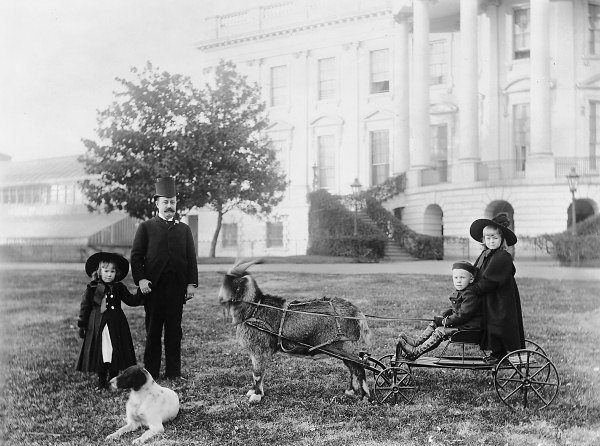 Benjamin Harrison was president at the time. He used to have the White House staff turn the lights on and off because he was afraid to touch the switches.

3. The President is charged for every meal 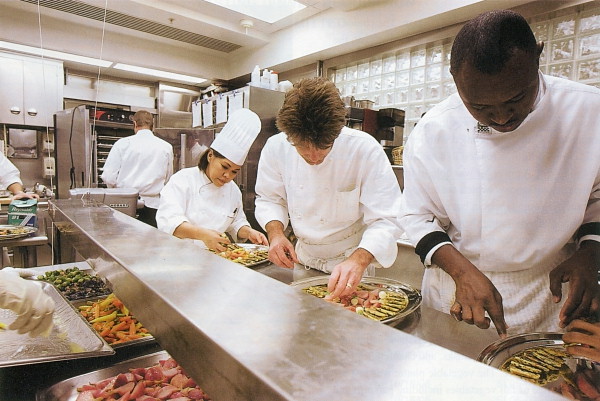 The President and the First Family pay for every meal that is served that is not for an official state function and also pay for items such as toiletries and dry cleaning.

4. The White House had a second big fire 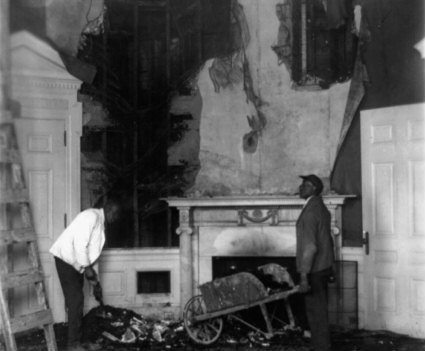 In 1929, on Christmas Eve, a fire gutted the West Wing and Oval Office. President Hoover actually left a Christmas party to help direct the firefighters. The fire started due to a blocked fireplace flue.

5. The White House had a live-in fireman. 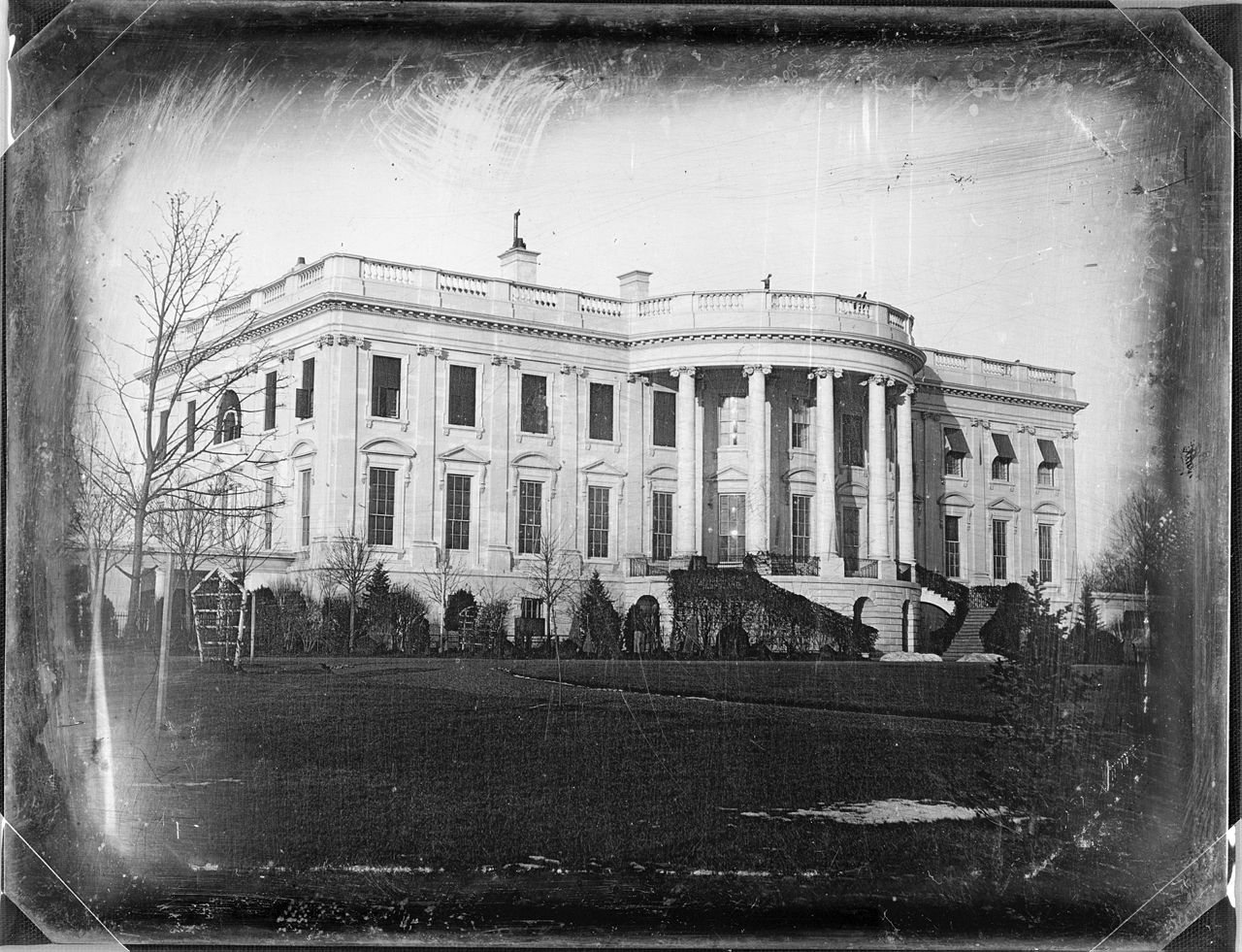 In 1840, Martin Van Buren hired a live-in fireman to manage the boilers of the new furnace that was installed.