42% of Americans Think Trump Will Go Down as One of the Worst Presidents in U.S. History, Poll Finds 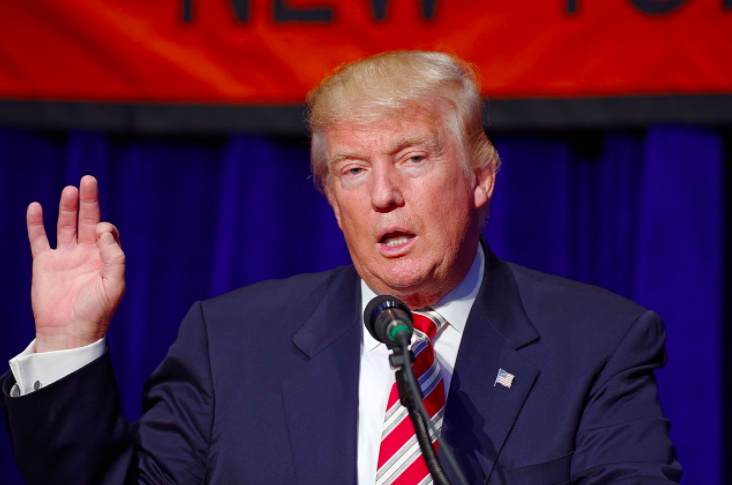 As President Trump works to accomplish his agenda on healthcare, immigration and tax reform, 42% of Americans think he will be remembered as one of the worst presidents in U.S. history, a new Marist poll shows.

According to the poll results, an additional 16% believe he will be remembered as a “below average leader.”

Only 18% say Trump’s legacy will be one of an “above average” president and 7% say he will be thought of as one of the best presidents in U.S. history.

Along party lines, Democrats (70%) are more likely to believe that Trump will be remembered as one of the worst U.S. presidents.

An additional 18% say he will be remembered as "below average."

Thirty-one percent (31%) of Republicans say Trump’s presidency will be an average one.

“Among those who supported Trump in the 2016 presidential election, 50% think his legacy will be at least above average,” Marist Poll writes.

His approval ratings may be a factor in Americans’ low expectations, argues Dr. Lee M. Miringoff, Director of The Marist College Institute for Public Opinion.

“Deep into his first year as president, Donald Trump’s less than stellar approval rating has lowered expectations about how history will judge him,” said Miringoff.

“For history to treat him kinder, he will have to up his game,” he argued.