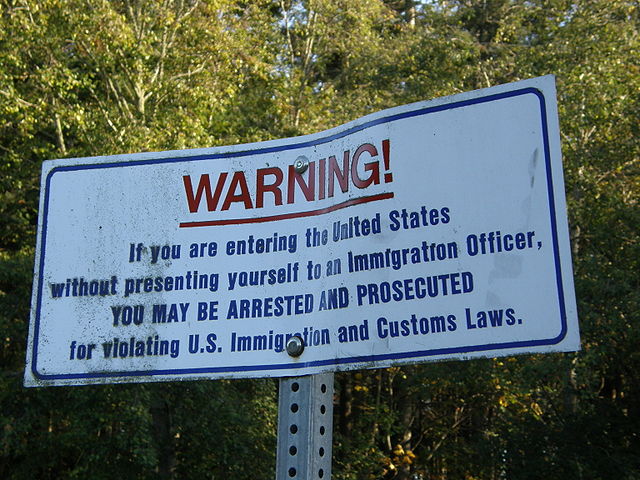 Immigration officials at the U.S. Mexico border have been forced to open a new temporary facility in Texas to accommodate a recent surge of illegal alien border crossers, a wave of nearly 1,500 people per day that once again threaten to overwhelm border patrol and create a housing crisis for thousands of alien families and children.

In October alone, Customs and Border Protection apprehended 46,197 illegal aliens crossing into the United States unlawfully via the Southwest U.S. border, including 13,124 members of family units and another 6,754 unaccompanied children. In fact, the number of family unit members apprehended in the first month of FY2017 is already 118 percent higher than those who were caught in October of last year.

Averaged out, border patrol caught about 1,490 illegal aliens per day in October.

To try and keep pace, border officials said the new facility will hold up to 500 additional people who illegally cross over the El Paso sector of the border. CBP officials stated:

The temporary facility – at the CBP Tornillo-Guadalupe Port of Entry in Tornillo, Texas, 40 miles east of El Paso – can hold up to 500 people and will be in place for 30 days, pending any changes in the volume of people arriving at the ports or crossing the border between the ports in the El Paso area until they are transferred to Immigration and Customs Enforcement (ICE).

...The temporary facility will offer overflow processing support to CBP’s ports of entry and Border Patrol stations in the El Paso area. CBP will process the Unaccompanied Alien Children and Family Units and once processing is complete, CBP will transfer them over to ICE Enforcement and Removal Operations (ERO). Due to ICE ERO constraints, some individuals may be required to stay in CBP processing for up to 72 hours.

About 150 border agents from California, Arizona and other areas have already been temporarily reassigned to the Rio Grande Sector of the border to deal with the surge. That one sector alone dealt with nearly half of all October border crossings, apprehending 22,645 illegal aliens in its 1,254-mile jurisdiction over just 31 days.