12 Percent of Americans Are Still Uninsured, 7 Years Into Obamacare 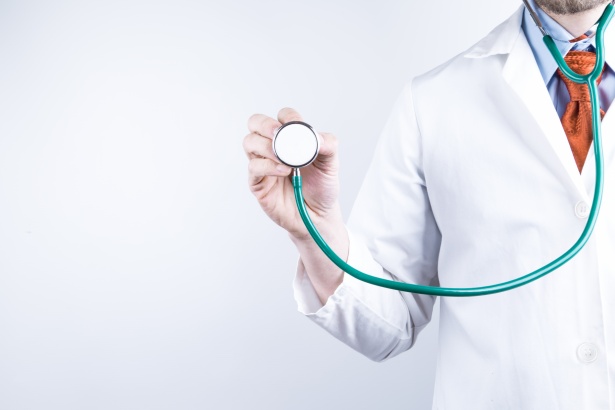 Seven years after the passage of Obamacare, the law touted as a way to ensure all Americans had access to “affordable” health coverage, nearly 12 percent of Americans are still without health insurance.

According to a new survey out from Gallup, 11.7 percent of Americans lack health insurance coverage, despite a nationwide law mandating that all Americans living above the poverty line be covered, or subjected to a massive fine.

The number of uninsured Americans is up nearly a whole percentage point over last year, when 10.6 percent still said they didn’t have health coverage. That’s the lowest the uninsured rate ever got, according to Gallup, even after the introduction of so-called “affordable” Obamacare plans and the individual mandate.

When broken down by age and racial demographics, the story gets even worse. Gallup reported that 14.2 percent of adults between the ages of 18 and 64 – which excludes older folks covered by Medicare or children from low-income families under the federal CHIP program – are still living without health insurance.

The black community currently boasts a 13.3 uninsured rate, nearly twice as high as the uninsured rate among whites. Nearly one in three Hispanics are still without coverage.

Gallup noted that several distinct obstacles, which have been caused almost exclusively by Obamacare, are likely to blame for the uptick in the uninsured rate.

Rising insurance premiums could be causing some Americans to forgo insurance, especially those who fail to qualify for federal subsidies. Furthermore, some insurance companies are leaving the ACA marketplace, and the lack of competition could be driving up the cost of plans for consumers.

It appears that younger Americans are the ones most likely to start forgoing health insurance, Gallup noted in its analysis, explaining, “The uninsured rate has risen 1.9 points among those aged 18-25 and 1.5 points for those aged 26-34 since the end of 2016.” Studies have shown that many younger, healthier Americans have actually opted to pay the penalty for not having insurance, rather than may high premiums for health care plans they’re less likely to need – and that’s assuming they can even meet their deductible.

“For some young adults, the tax penalty for not carrying health coverage may be more financially appealing than paying costly premiums on coverage they need less frequently than older Americans,” Gallup noted.

While the nation saw a notable drop in uninsured rates across the board post-Obamacare (forcing people to buy health insurance at the point of a federal gun will do that), it appears that more and more Americans these days are finding health and insurance to be anything but "affordable." But doing without it might be.