It’s rules for thee, but not for me in California. While Gov. Gavin Newsom’s widespread and restrictive COVID mandates have bankrupted businesses across the Golden State, Newsom had no compulsion against partying it up with a group of his elite friends at The French Laundry in Napa Valley, where dinner starts at $350 a person and reservations are made weeks – if not months – in advance.

Newsom was photographed eating indoors at the swanky eatery with his buddies to ring in his friend's 50th birthday, despite having shut down indoor dining in many areas of his state while advising his residents not to risk spreading COVID by eating out.

Breed, who’s shut down businesses and restaurants across her city and kept tens of thousands of students out of school for months, was caught dining with a group at The French Laundry just one night after California Gov. Gavin Newsom was seen at the same high-end eatery. Why? Because a socialite was having a birthday party.

Several weeks ago, Kuehl was caught dining outdoors at an Italian restaurant not far from her home literally hours after voting during an LA County Supervisors meeting to…ban outdoor dining. During the vote, Kuehl expressed concern that restaurant wait staff could be at risk of catching COVID from maskless customers dining outdoors.

But apparently, that concern for others wasn’t enough to stop her from doing that very thing.

Just four days after tweeting to her fellow Rhode Islanders to “stay home” except for essential travel, Raimondo was photographed hanging out – indoors and sans face mask – in a wine bar. 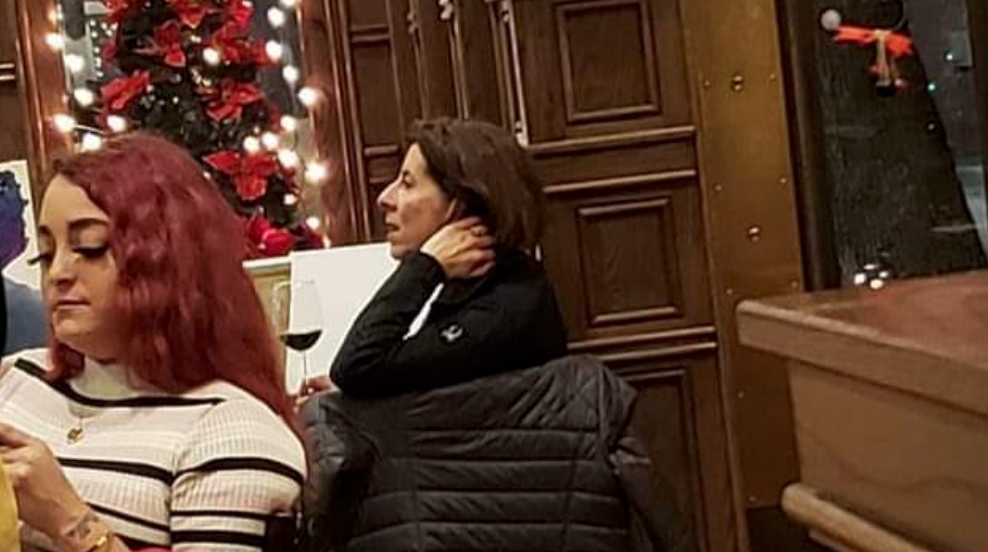 While Whitmer was busy doling out tyrannical COVID restrictions on her constituents, her husband was busy trying to jump in line to have his boat put in the water ahead of those who’d been waiting patiently for his wife to lift her ban on boating.

While still banning churches from meeting for worship – even outdoors – Bowser was caught violating her own guidance against travel when she visited Delaware to attend a celebration party for President-elect Joe Biden.

And, like most of the political elite, she was exempt from having to take a COVID test during her trip, as her office said the trip to attend the party was "essential business." 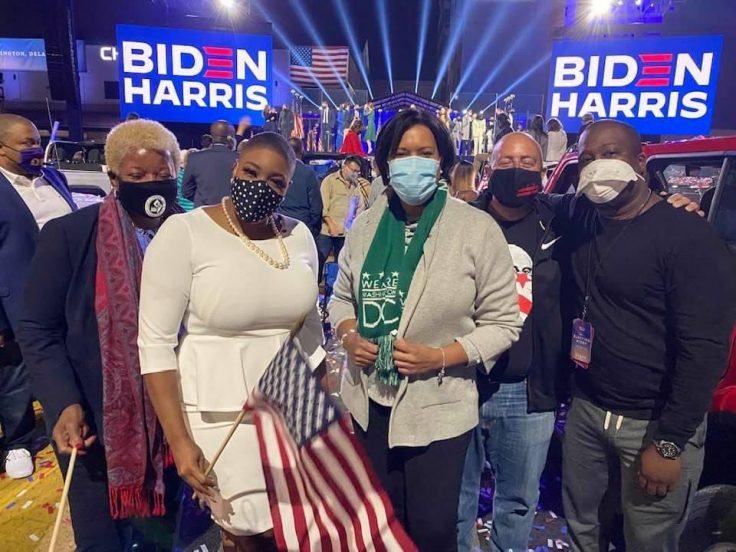 The early days of the COVID pandemic saw governors across the country scrambling to lock down their states, and Pritzker was no exception. But despite shutting down restaurants and businesses and telling his residents not to work or travel except for essential reasons, that didn’t halt the massive construction being done on Pritzker’s farm expansion – which, conveniently, was just across the border in Wisconsin.

In late November, the Texas mayor filmed a PSA telling his city’s residents not to travel for the holidays to stop the spread of the coronavirus.

The only problem? He filmed it in Cabo, where he’d flown on a private jet to host a 20-person wedding for his daughter.

Except for the time she encouraged people to visit San Francisco’s Chinatown in the early days of the pandemic, Pelosi’s ben a big supporter of the left’s Doom and Gloom outlook on the coronavirus, and has vocally supported the shutdowns that have bankrupted countless businesses and deprived millions of Americans of their livelihoods.

Of course, that didn’t stop her from getting her hair cut at a salon that had been mandated closed to other patrons. She later blamed the salon owner.

Schumer has been a vocal propoent of masks, and mask mandates.

Until, of course, he wants to shout into a crowd to celebrate Joe Biden’s win over President Donald Trump. 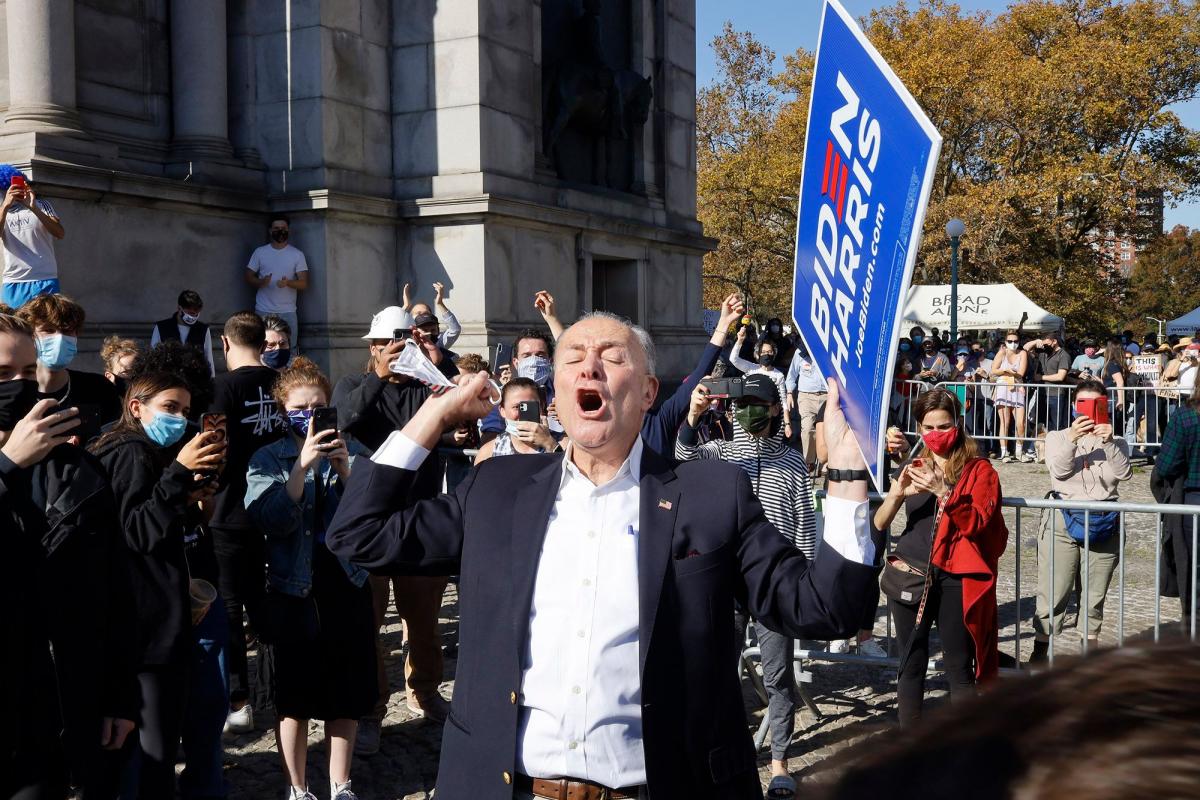 Like many other city officials, Stoney’s been pretty heavy-handed when it comes to shutting down restaurants, bars and other commercial establishments in Richmond, Virginia, putting thousands of residents out of work and jeopardizing countless small businesses. After shutting down businesses early in the pandemic, Stoney later announced an extension of the shutdown literally hours before city businesses and restaurants were set to reopen for the first time in weeks, forcing many business owners to abandon their expensive re-opening plans and costing some of them the last of their savings.

Days later, when it came time to support Black Lives Matter protesters, Stoney was out in full force to back up the massive crowd (which, technically, had been banned by Stoney's office due to group size) – and he did so largely without a mask while screaming into a bullhorn.