10 Scandals Involving Hillary Clinton You May Have Forgotten 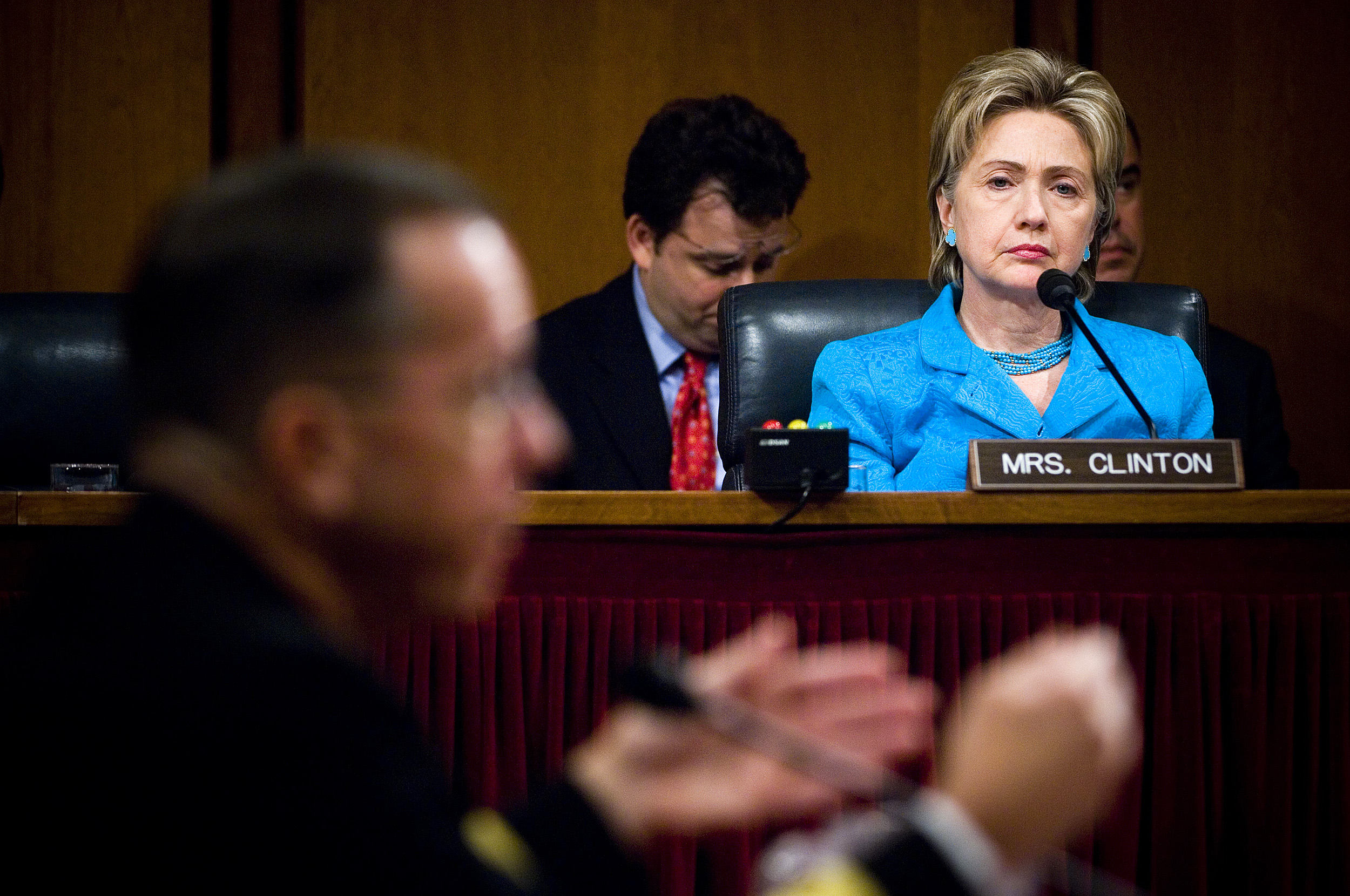 Hillary Clinton has been involved in scandals before. Here are some notable ones you may have forgotten.

Chinagate - The Clinton-Gore campaign in 1996 allegedly took bribes from Chinese banks and their government to help their dwindling poll numbers. The Chinese embassy in D.C. helped siphon funds into the DNC. Secretary of Commerce Ron Brown (who was killed in a plane crash), and at Hillary’s instruction reportedly sold seats on department trade missions to China. Joint congressional hearings were canceled after Democrats threatened to bring up Republican campaign issues and then Monica Lewinsky actually saved this scandal from media attention.

Travelgate Scandal - Catherine Cornelius, a 25-year-old cousin of Bill's was allegedly promised the position of director of the travel office. Hillary Clinton then (indirectly) fired seven employees from the United States travel office and replaced them with associates from Arkansas. Records were either nowhere to be found or incorrectly filed. And, there's a reported attempt to give a White House airline contract to friend. Hillary had the FBI investigate Billy Dale, the head of the travel office, ruining his career who was found to do nothing wrong, but was then audited by the IRS for three years after.

"Billy Dale and his family went through hell thanks to the Clintons, Attorney General Janet Reno, the FBI and the IRS," Irvine wrote. "Hillary's greatest crime was not perjury, it was trying to send an innocent man to prison to justify having fired him and his staff without cause."

“A memorandum by a former Presidential aide depicts Hillary Rodham Clinton as the central figure in the 1993 travel office dismissals, a politically damaging episode that the aide said had resulted from a climate of fear in which officials did not dare question Mrs. Clinton's wishes," wrote the NYT in 1996.

Whitewater Scandal - Hillary and her husband were partners in a shady real estate development firm called Whitewater Development Corp in Arkansas. Accusations of impropriety against the Clintons and others soon surfaced, regarding improper campaign contributions, political and financial favors, and tax benefits. Clinton’s friends and majority owners,  James and Susan McDougal were jailed for fraud, Clinton's successor, Governor Jim Tucker, was jailed for fraud along with municipal judges David Hale and Eugene Fitzhugh who worked with James McDougal. The Clintons walked away unscathed, having apparently done nothing wrong.

Vince Foster Jr. Mystery - Questions cloud the suicide of Vince Foster, former colleague, friend, and White House aid  of Hillary’s who had connections to Travelgate, and the Whitewater scandals. Read the link above entitled "The Man Who Knew too Much. . ."

Many of these files were on people from previous Republican administrations. Hillary Clinton hired Livingston and is alleged to have looked at the files and requested this move. She was accused by Republicans of  violating privacy rights of individuals she viewed as political adversaries.

Cattle-Futures Miracle - Hillary’s first commodity trade was in cattle futures where she ordered 10 futures contracts which normally cost $12,000 dollars with only $1,000 dollars in her account. This turned into $6,300 dollars by the next morning and after 10 months totaled $100,000, with trading help from James B. Blair.

“Blair, who at the time was outside counsel to Tyson Foods Inc., Arkansas' largest employer, says he was advising Clinton out of friendship, not to seek political gain. . ."  reports The WashingtonPost.

Robert L. "Red" Bone ran the Springdale, AK financial services company REFCO allowed the trades and later, after investigation, had to pay the largest fine at the time in the exchanges history and was suspended for three years. Hillary Clinton said she was able to make the successful trading because she read the Wall Street Journal for research.

Lootergate - Bill and especially Hillary started to ship White House furniture to their personal home in Chappaqua, N.Y.. The Clintons claimed they were donated, but at only some were proven to be donated and meant to stay in the White House after contacting the manufacturers. The Clintons returned some of the furniture after pressure was put on them to do so.

“GOP lawmakers and others criticized Hillary Rodham Clinton in particular for accepting many presents just before she joined the Senate and became covered by strict ethics rules that prohibit accepting gifts worth more than $50.”

Drug Dealer Donor Scandal - Convicted drug trafficker Jorge Cabrera apparently made such a big donation to the Clinton’s campaign that he was invited to the White house without Secret Service present.

“He was sentenced to more than 24 years in prison in 2009 by a judge who accused him of funding his fraud by manipulating the political process in a way that 'strikes at the very core of our democracy.”

Here is an article posted in the New York Times in 1996 entitled “Blizzard of Lies” about Hillary Clinton.

The mega Clinton Foundation is also rife with cronyism and political favors.

For a larger list of scandals associated with the Clintons, check out The Clinton Crime Library.