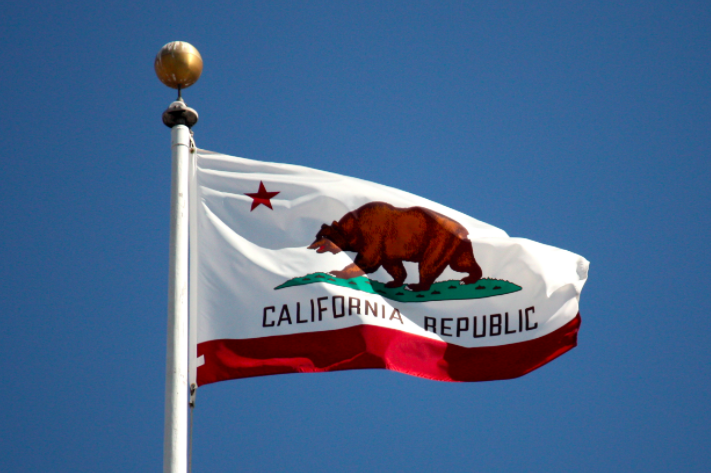 According to a new Reuters/Ipsos poll, one in three California residents (32 percent) support seceding from the United States.

Californians who support secession sharply increased by 12 percent since the last time the poll asked the question in 2014.

Reuters cites the election of President Donald Trump as a big motivator for respondents, as Californians voted in November nearly two-to-one in favor of Trump's Democratic opponent, Hillary Clinton.

The Golden State, the most populous state in the union, is home to over 8 million Democrats.

Its political leaders - including Gov. Jerry Brown (D-Calif.) and Democratic leader of the Senate Kevin de León - have vowed to push back against President Trump over issues such as climate change and immigration.

secede from the union

one in three Californians support secession